is a game where the player must surf on (and do rad tricks off of) audio waves. The levels are procedurally generated based on the music track you are currently listening to. The player can perform a variety of tricks and chain them together into a combo. Land the combo to score points and compete for the high score. Think Tony Hawk's Pro Skater meets Guitar Hero.
Waveform Wipeout combines the fast paced action of pulling off a sick combo of tricks with the novelty of rhythm games. The levels are generated based on the song you pick, so the possibilities are endless.
Dynamic track generation also lets you load any song from your hard drive and surf the waveforms! Interact with your music like never before.
The aesthetic of Waveworm Wipeout is inspired by 80s cyberpunk films like Blade Runner, done in a mix of traditional pixel art and modern rendering technology. We want to create visuals that are evocative of classic sci-fi pop culture while keeping with modern aesthetics. We want Waveform Wipeout to be more than just a game. It is a whole new way to experience the music you know and love, while also being exposed to new music.

We are hard at work talking to a number of indie artists to create a killer soundtrack to include with the game. Don't waste any time, and jump right in and play music by amazing indie artists. Play through the story mode featuring songs by:
Danimal Cannon
Halc
Jonathan Coulton
Stemage 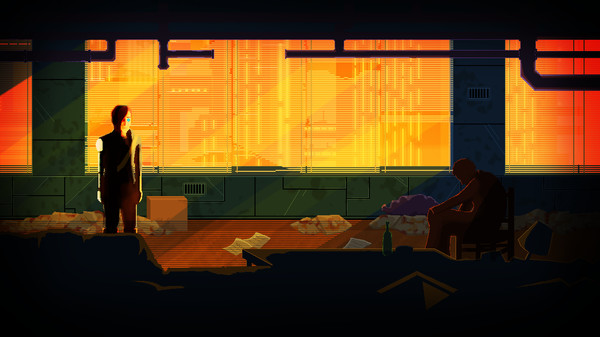 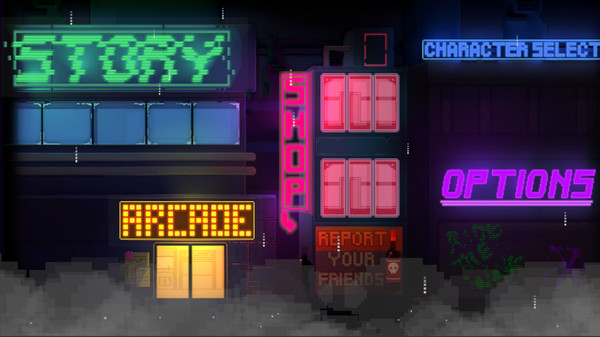 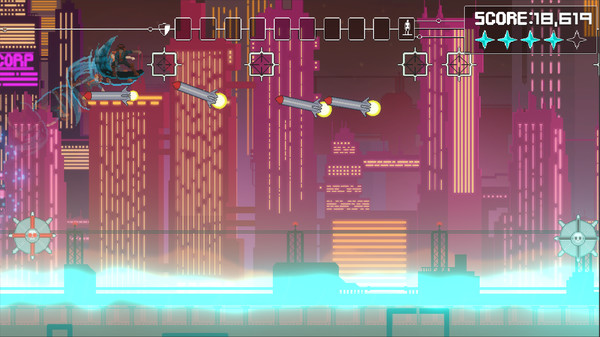 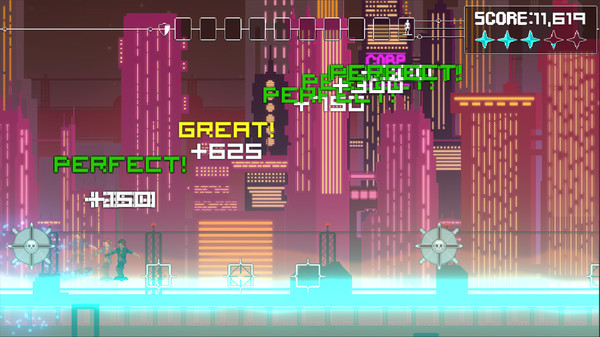 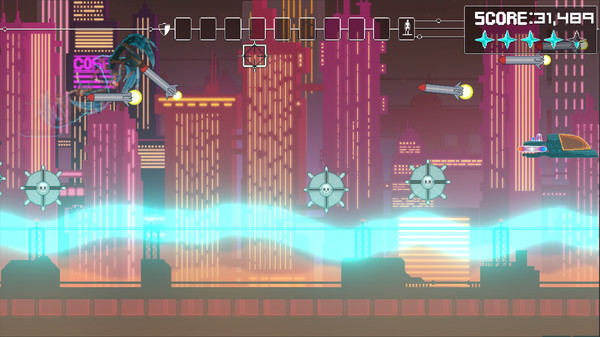 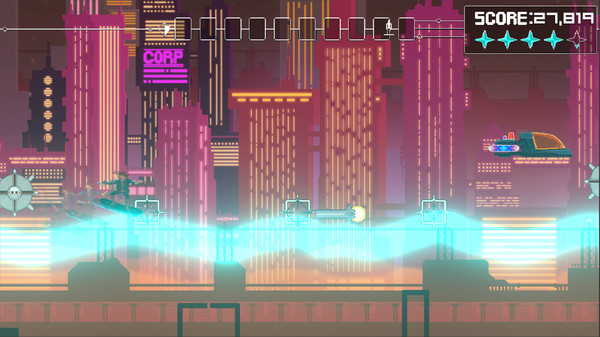 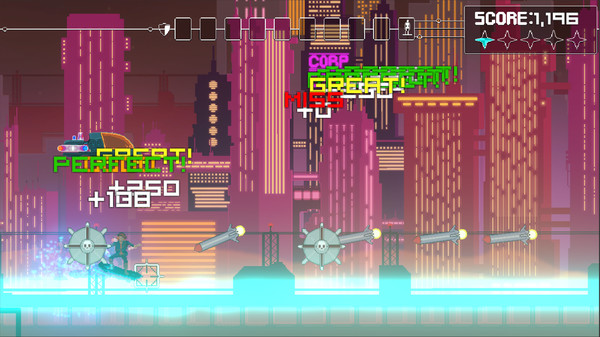