DERE EVIL .EXE is both a terrifying thriller with a gripping story and an unorthodox retro platformer with unique puzzles and obstacles.
In DERE EVIL .EXE, you step into the tiny shoes of a silent hero named 'Knightly'. Knightly must jump, run, and manipulate environments in order to survive the heart-racing journey through a stunning pixel art world.
Within surreal structures and blocky hills lurk dangerous creatures known as 'corruptions'. They take the form of their creator's greatest fears. Their creepy creator, sporting a cunning visage of cheerfulness, hides in plain sight as she watches her prey fall deeper into her traps.

A Game Lost In Time

Modern 2d side-scrolling horror game with levels inspired by the simplicity and aesthetics of 16-bit arcade classics of the 80s and 90s.

The game plays either catchy retro chiptune music or ominous PSX era orchestral music, depending on the situation.

A completely new meta story that bends the creepypasta genre in ways unseen in the video game world.

You don't need to have played the award-winning Dere .Exe to enjoy DERE EVIL EXE. 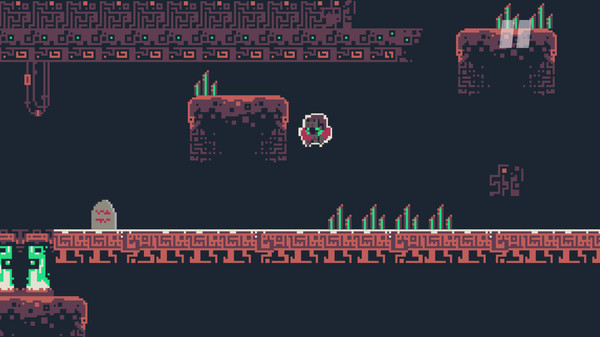 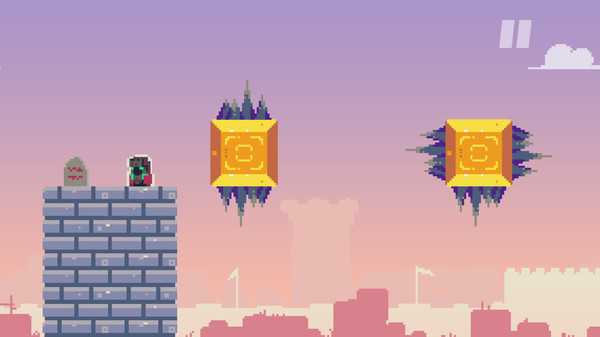 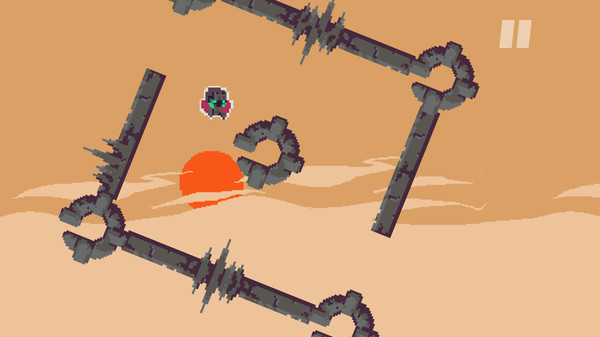 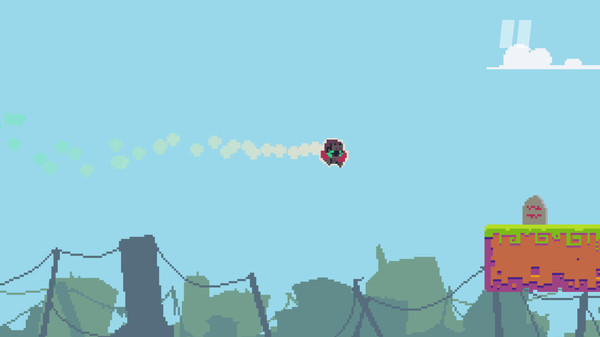 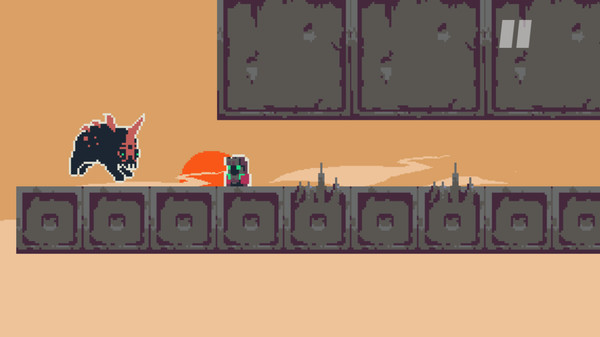 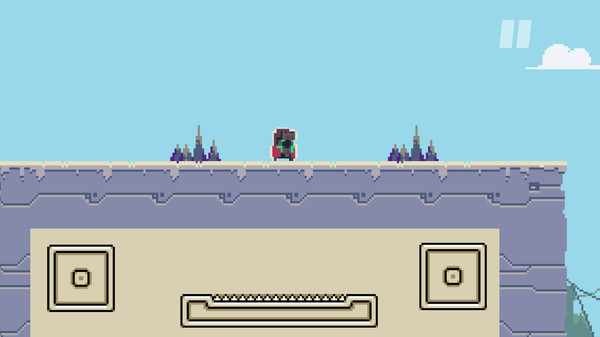 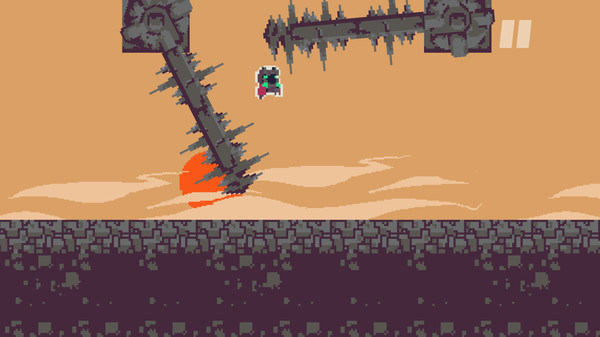