Imagine this:
You are sitting on a toilet - minding your own business - when you are being abducted and beamed up to an alien spaceship.
And you have to convince an alien AI that you really are an intelligent lifeform.
Note: While the games UI already is in English, the voice acting is still German only. If you want to follow the story, please watch the playthrough with english subtitles or wait until I have implemented english voice acting. Just follow our game, I'll write an update when it's available:)
VR Flush is a free VR experience / adventure which we originally made as a 4th semester student project at the university of applied sciences in Darmstadt, Germany in 2015.
Although the game wasn't ready for release back then, it was shown at several german exhibitions, for instance in Frankfurt Am Main.
For these, we actually made visitors sit down on a real toilet.
For some reason, almost nobody wanted to fold up the toilet lid before sitting down...
Here are some pictures :)
Now, about 2.5 years after our first presentation, I finally had a few months to update and release our game.
It's completely free! Just download, play and have fun! =)
Also please rate this game and leave some feedback. We appreciate it!
The Brudingo Team 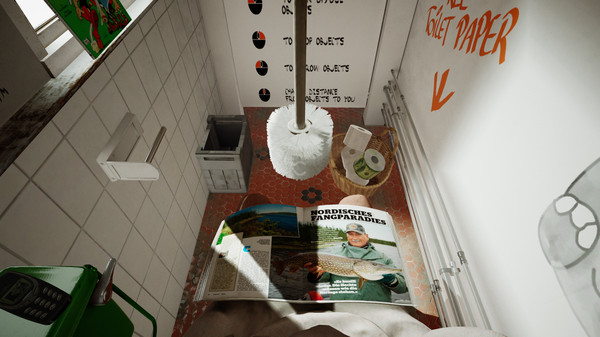 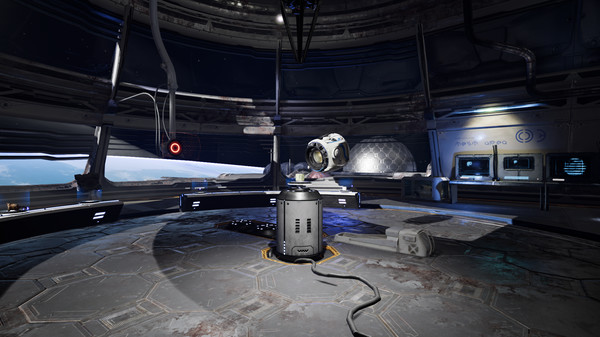 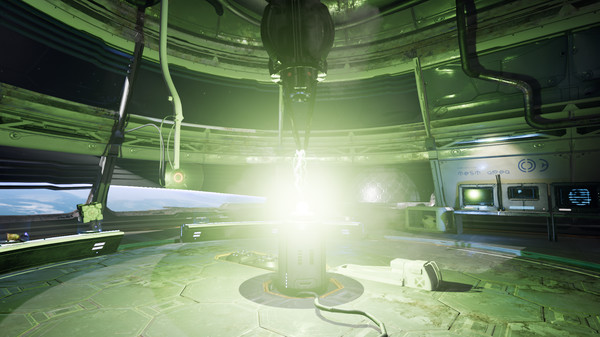 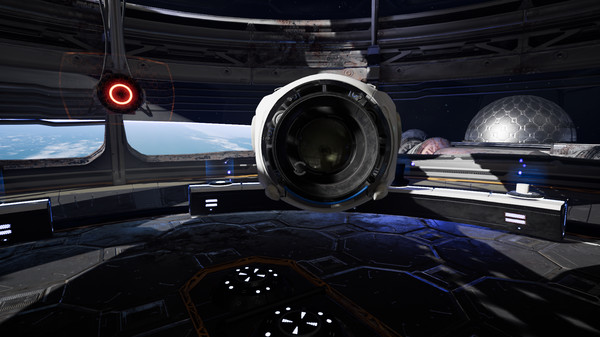 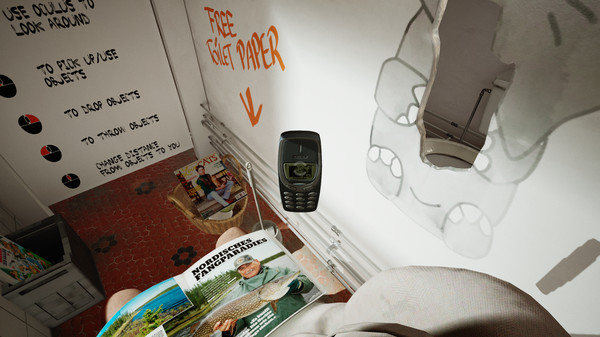 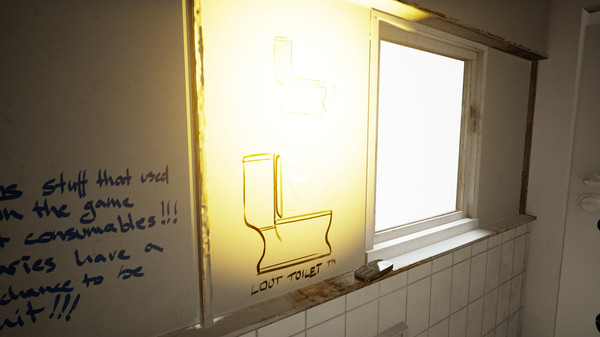 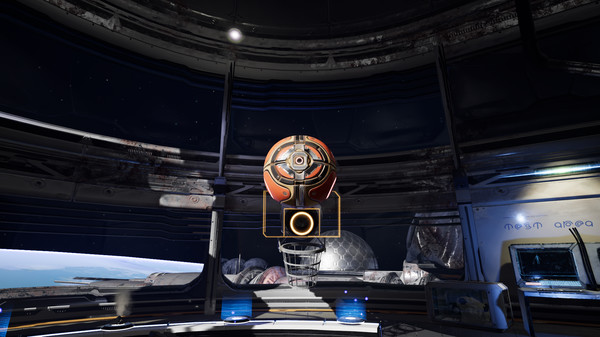 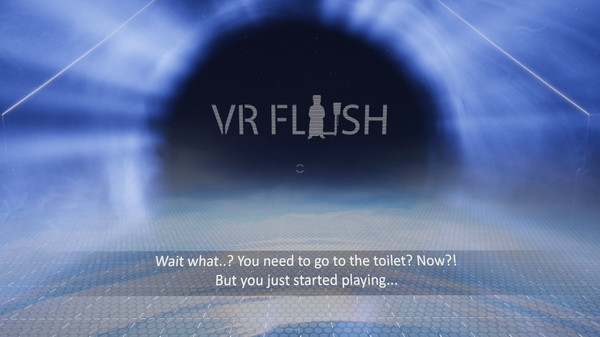