The Pizza Delivery Boy Who Saved the World

"Look, in the sky! It's a bird! It's a plane! No, it's the delivery guy with double pepperoni and sausage! We're saved!"

It's not easy delivering pizzas for a living. My boss is a jerk, my co-workers all think I'm super-old because I'm in my 20s, and the customers...well, let's say they can be rather, umm, zesty. Like the person who doesn't know their own address. Or the guy on 12th Avenue who answers the door wearing nothing but a smile. I don't care how many abs you have, dude; that's not okay!
So when a scruffy-looking guy shows up, claiming to be me from the future? Yeah, it's easy to just brush him off. ...Until it isn't, and I'm being hunted down by an organization with an unhealthy fixation on cat experimentation. But we'll get to that. For now, rest assured: your pizza IS on its way—and it's coming with a side order of righteousness!
- Doug Rivers
It's The Pizza Delivery Boy Who Saved the World! A brand-new visual novel by a former delivery boy who is probably never going to work in the pizza industry again, if his boss finds out he made this game. From the people who brought you Cat President: A More Purrfect Union—a game Kotaku described as "an actual PC video game"—Pizza Boy is sure to delight your taste buds! (And the game is great, too.) 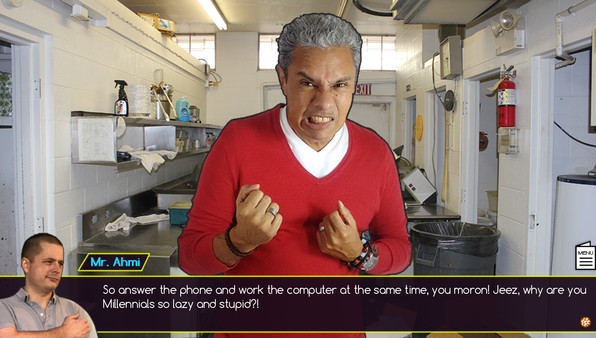 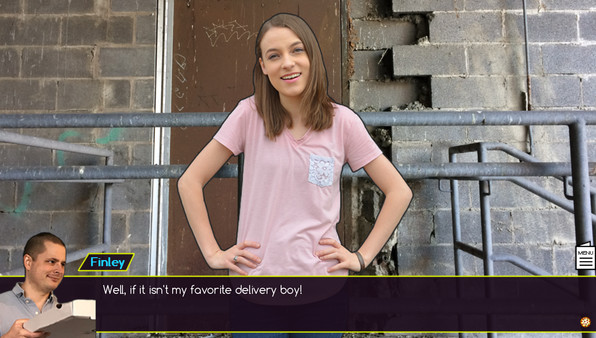 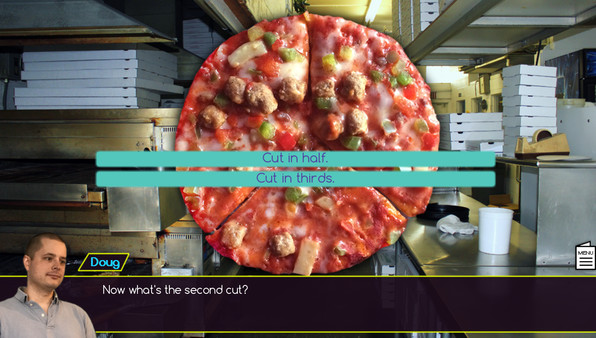 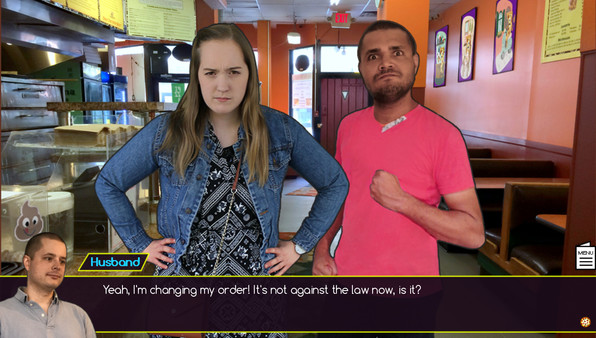 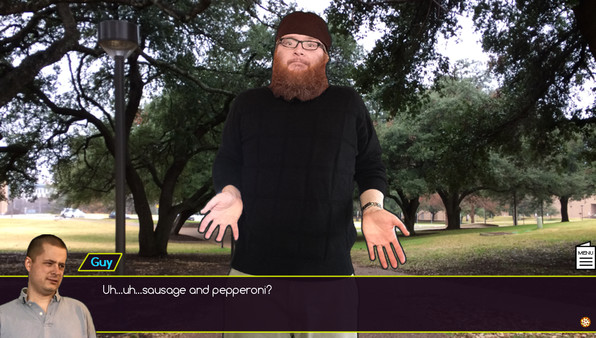 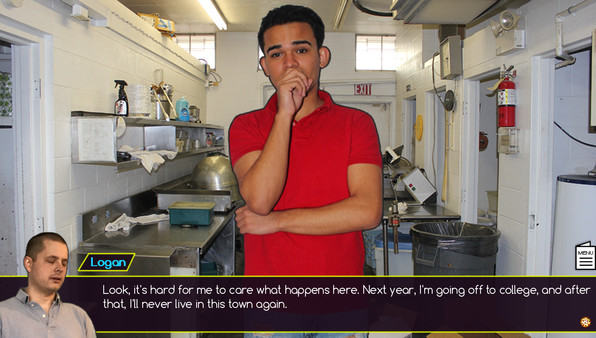 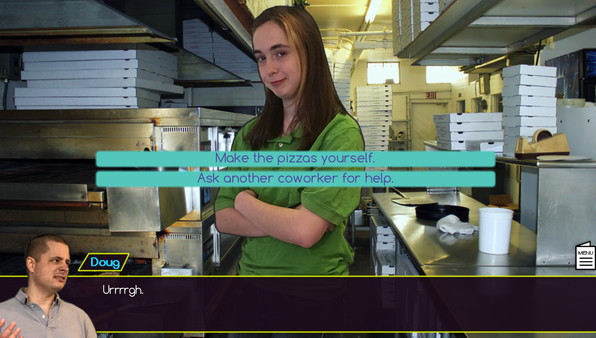 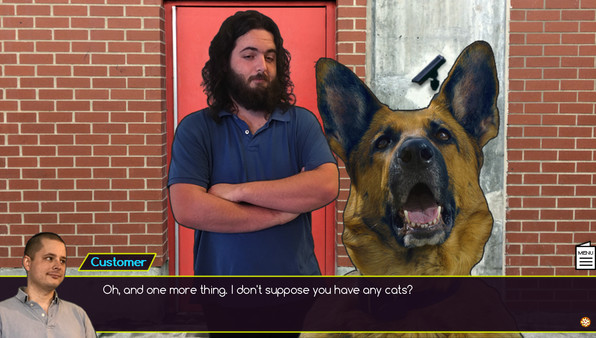 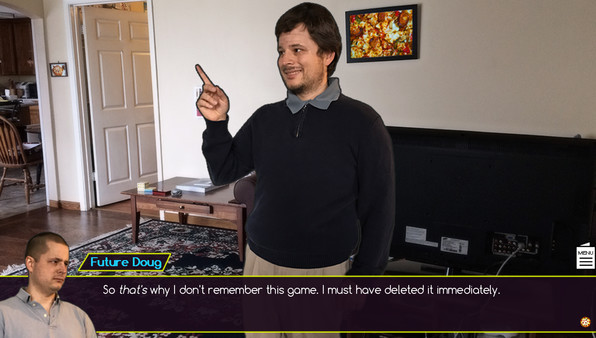