The world of New Haven is a wasteland. The ARC empire destroyed it with a single Mutagen Bomb that transformed it’s creatures to mutated monsters.

Become the Gunsword heroes in this classic co-op 2D action-platformer as they become the last hope for the United Resistance.

Gain powerful abilities to dash, spin, and blast through creepy creatures, mutated soldiers and huge bosses. It’s up to you to stop the ARC from achieving world domination. 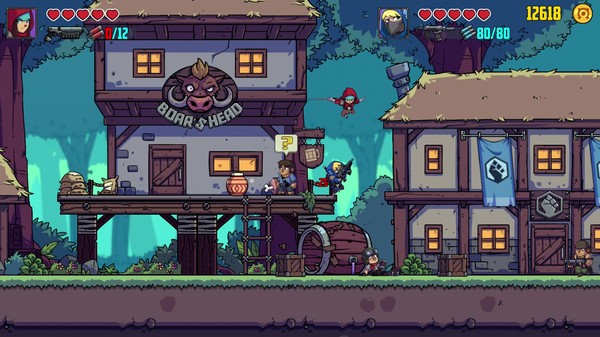 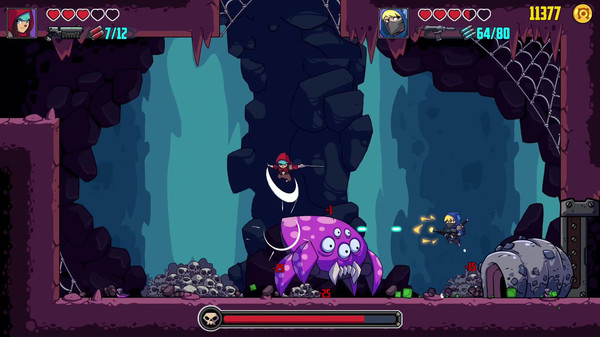 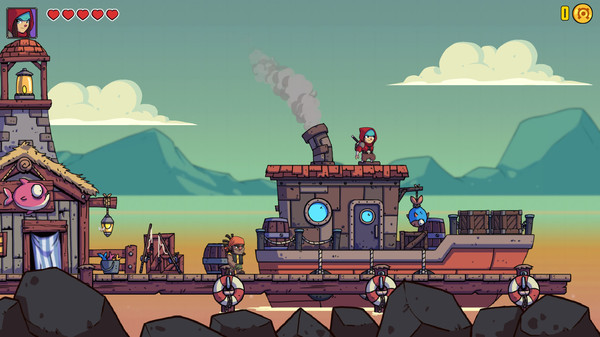 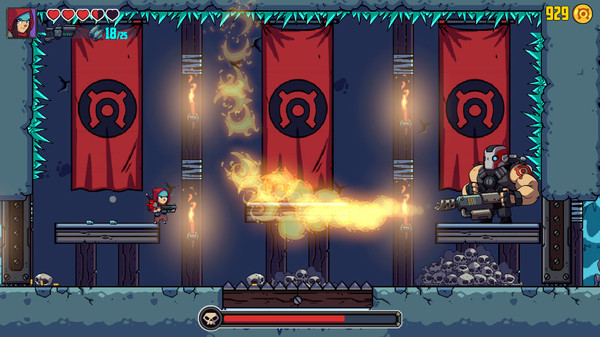 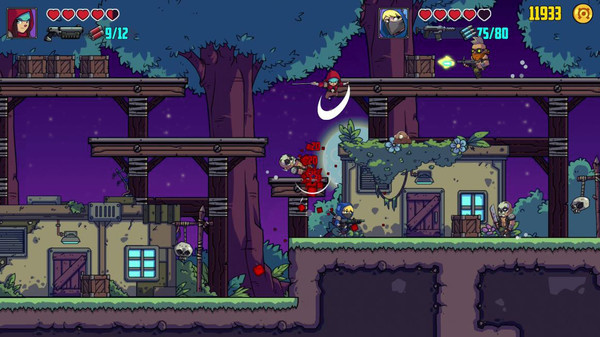