Do you have the drive to survive? Real men have two favourite things; cars and guns. And no stinking zombie apocalypse is going to change that. Take control of your car to see how far you can get and how many zombies you can kill – and if you can actually escape with your brains intact.
5 cars are available to get you to the final fort, each capable of holding progressively more loot. Ranging from the simple Redneck pick-up and the classy Hunter and to the tough Sledge and frankly-silly Harvester, you’ll enjoy throwing these bodged-up jalopies at the lines of the undead. Each is highly customisable, with 15 upgrades including spiked bumpers, improved tyres, buffed engines, and more ammo, fuel and nitros. With 5 locations to traverse, handsome 3D graphics and gory shambling bodies, Zombie Derby is a killer game. How far can you get before they get YOU?

Soundtrack by professional guitarist Gennady Rakov, featuring a total of 2 tracks from Zombie Derby in MP3 format! The Soundtrack will be placed in your Zombie Derby folder in the Steam directory:
...Steam\steamapps\common\Zombie Derby\Soundtrack
P.S. We did not dare to make the PC version for a long time, but since many fans of the mobile version wanted to play with full access to the content on the PC, we decided to go for the desires of our players. 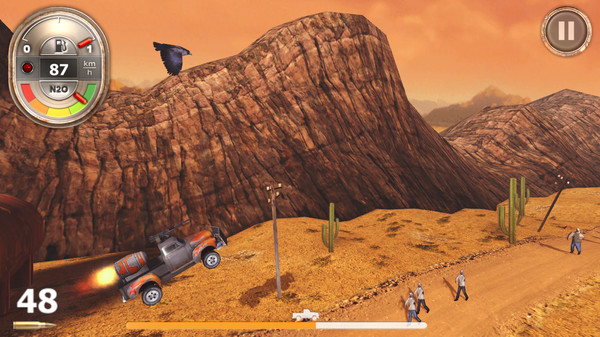 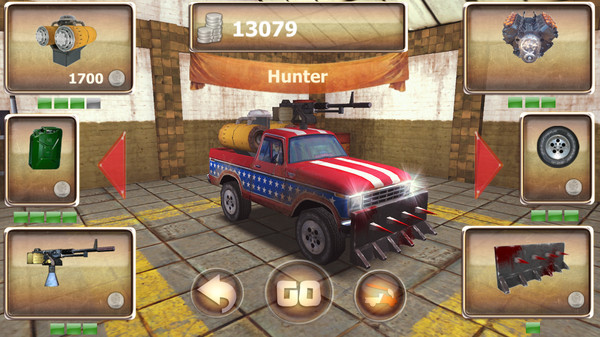 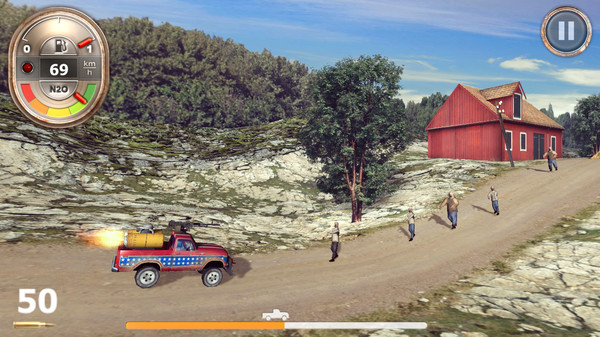 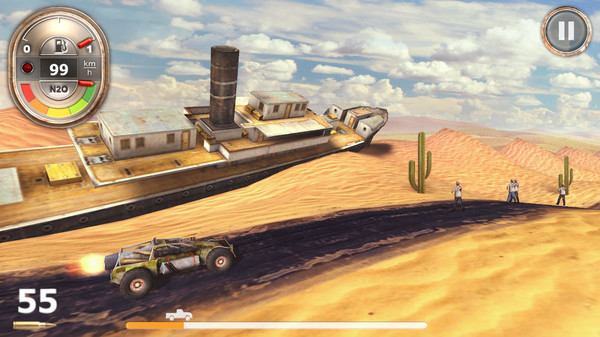 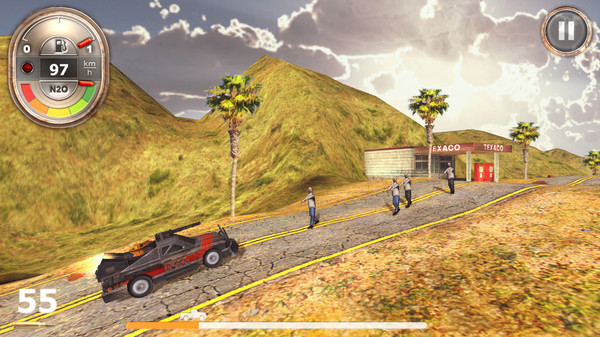