Game is 2.5D platformer with logical puzzles that you should to solve.
In the game, you control the robot DR12 that must get to the professor to save him from the evil robot who wants to escape from the lab.
To get to the professor's room, you need to solve logical puzzles.
There is a corporation called Robotech, which was established by Professor Sharpey. He developed the system of artificial intelligence based on neurospheres, which was recreated during his experiments with lunar type soil.
The Professor started developing DRx (Domestic Robot) series assistants, and these robots were able to do almost everything a human can do and even more, he built in robots one of his new development – “SOTM” , with help of which was possible to teleport the objects specially proposed for teleportation.
Robots were able to use portative gun for teleportation and solving certain tasks.
Once, while Professor was testing new robot, program malfunctioned/failed and robot ran away injured Professor, whereupon Professor fall into coma.
Meanwhile DR12 lost connection with Professor and decided to reach the ROBOTEC CORP laboratory.
In the laboratory there were specific rooms for testing robots’ intellect, where, robot knew about it and decided to teleport onto that laboratory. 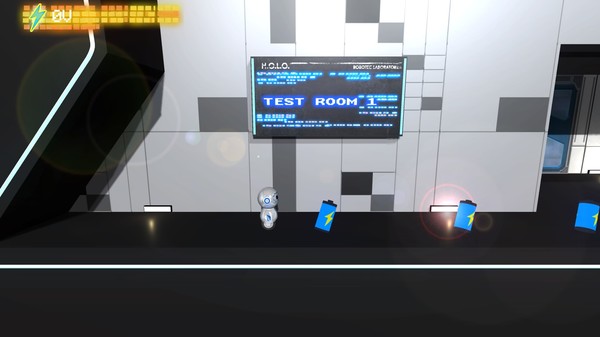 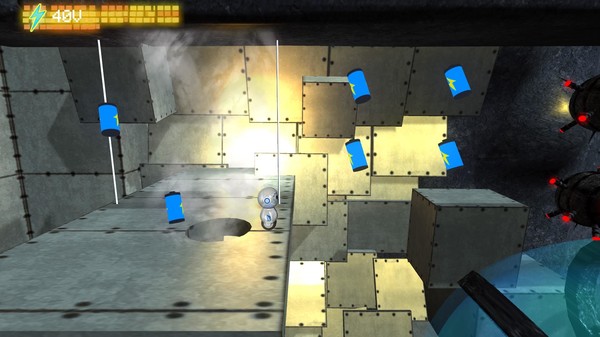 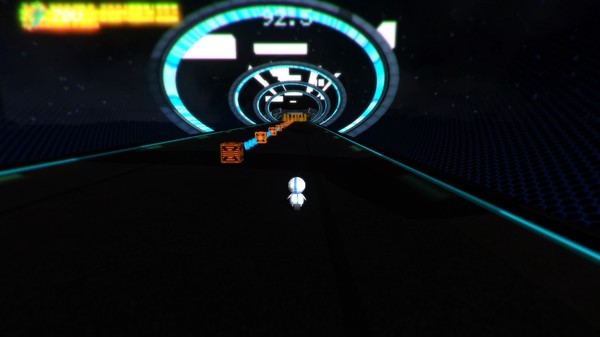 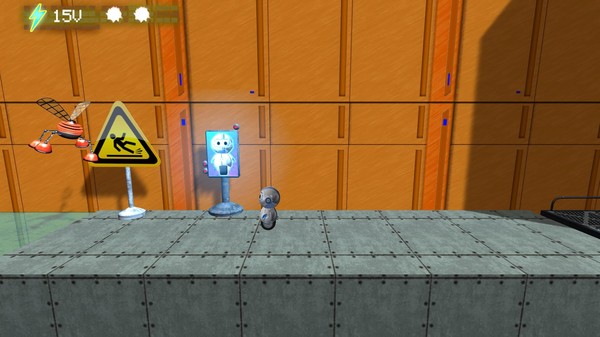 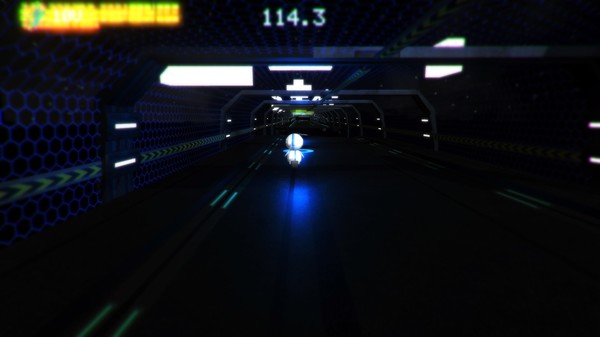 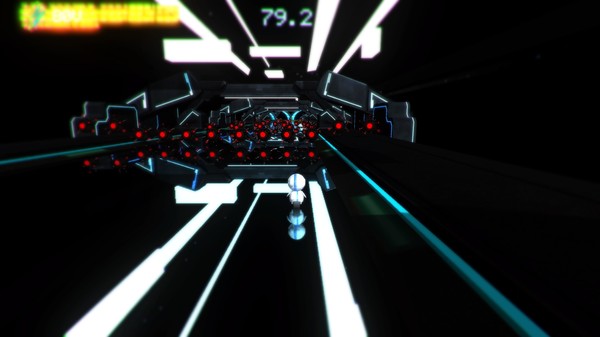 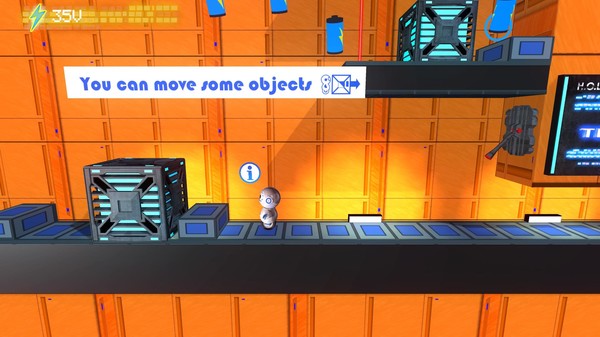 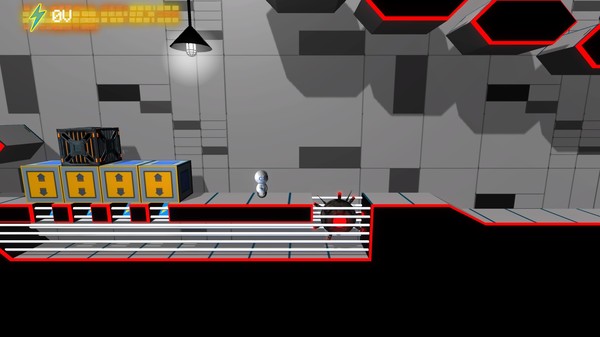 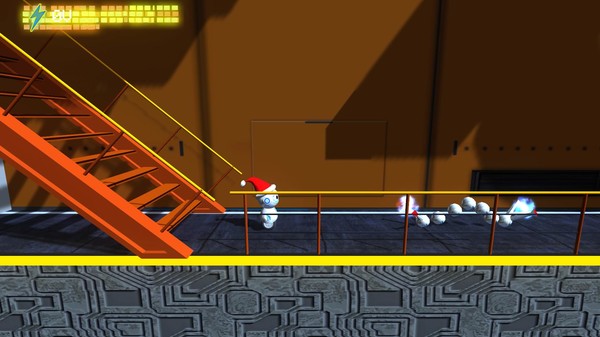 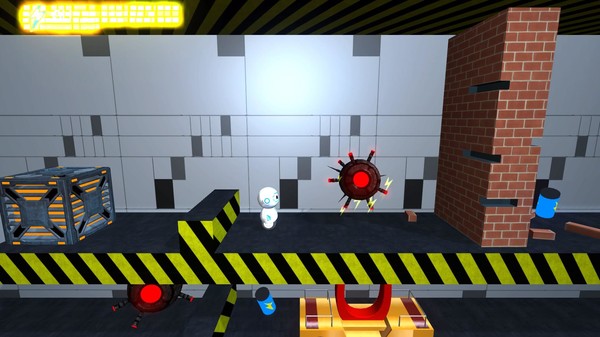