Who said being a kitten would be easy?
Sure, the owners feed you and the bowl is full of water! But growing up is so hard!
After all, in order to grow tall and strong, you'll have to develop your skills by playing learning games, and sometimes you just want to mess around.
You can't mess around, though, because it's very important that the family you live in loves you, and that's a tall order! 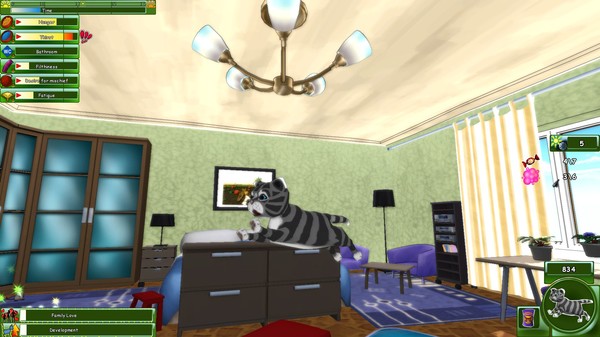 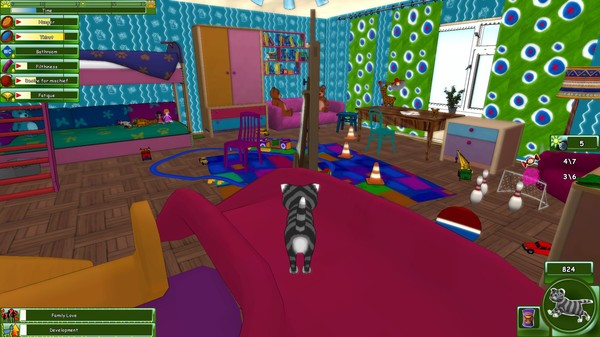 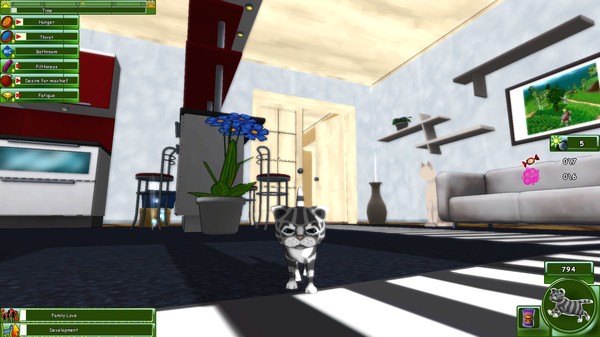 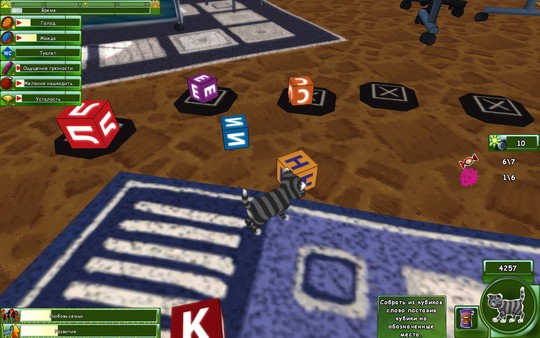 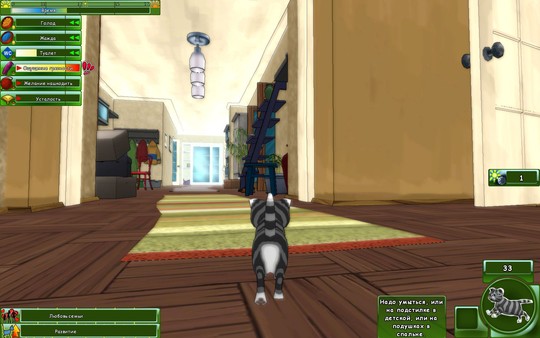 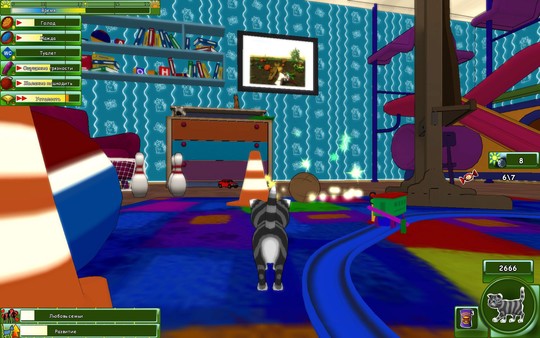 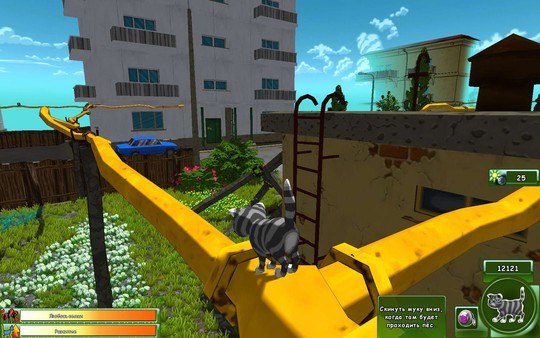