Things have never been so hard. Robots, mutants, zombies and humans have converged in a deadly battle in this shooter game. The arena for the epic battle was chosen – an old abandoned factory on the edge of the galaxy.
The game is either a first person or third person. To help you win, look for weapon in abandoned buildings, collect ammunition and first aid kits, hide and try to hold out until your last breath, but be wise, you have no friends here, so shoot everything that moves.

- Multiple gameplay: first person or third person.
- Many types of weapons.
- Thrilling soundtrack.
- Survival – fight to be the most deadly in combat.
- Time-Bullet 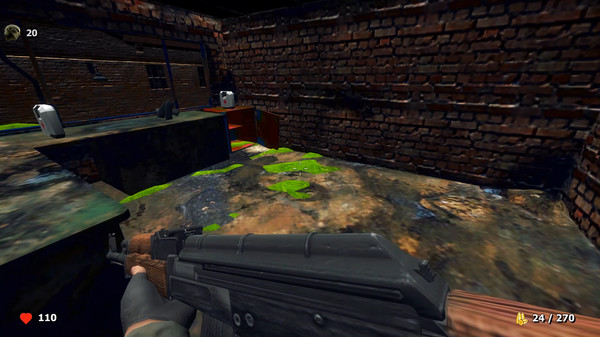 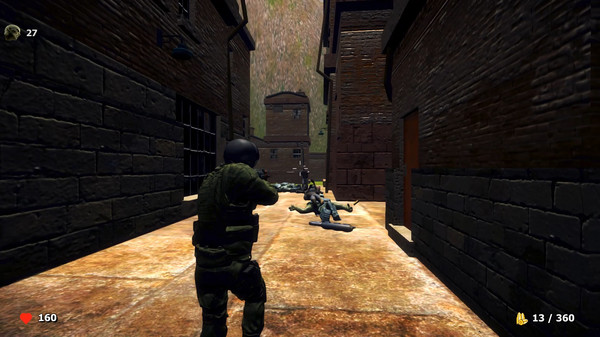 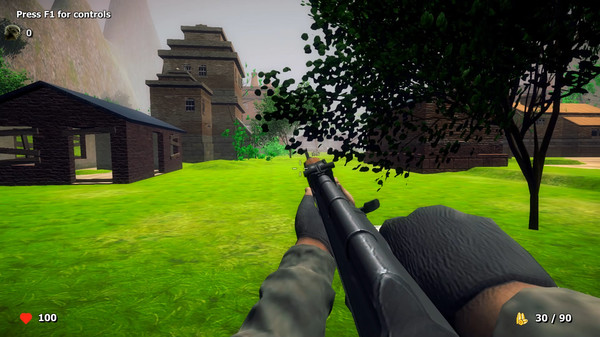 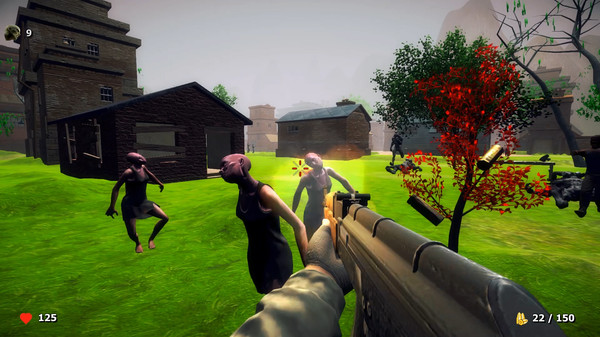 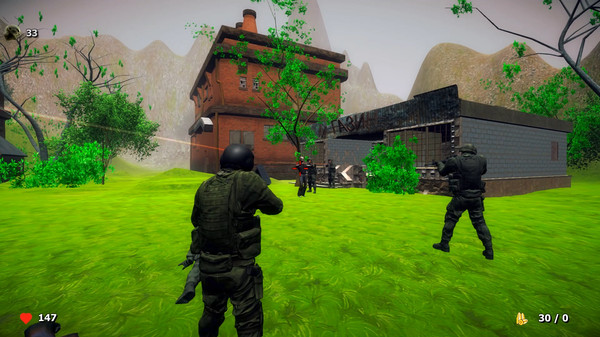 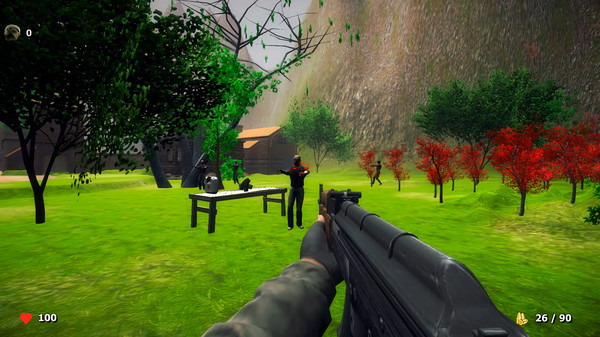 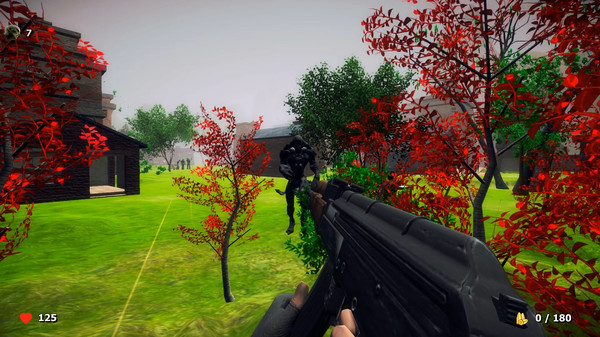