The Golden Age ended in a tremor, which tore the earth asunder.
From this crack, the GoblinKin poured forth. They quickly grew into a scourge, the likes the world had never seen. Adapting rapidly and breeding endlessly. The other races united against this seemingly ceaseless wave of wanton destruction. Together they pushed back the incursion to its source but were unable to drive Goblin kind to extinction.
Welcome to the city of Hearth, built upon that desolate crack, The Black Warren. A bustling republic, and a beacon that the relationship between the races still holds! Where adventurers are called to ensure the peace is well kept.
Questlike is a Charge-Time Battle System RPG. Band your Party together and test your mettle against Endless Challenges.
Game Play Features

a Family of Grave Diggers 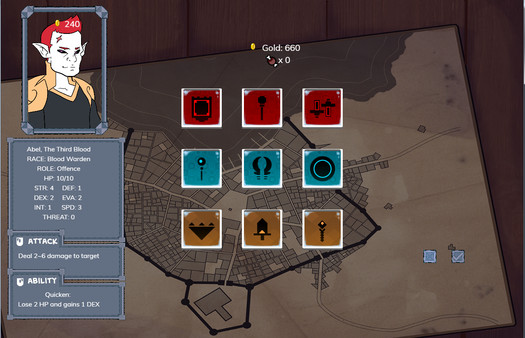 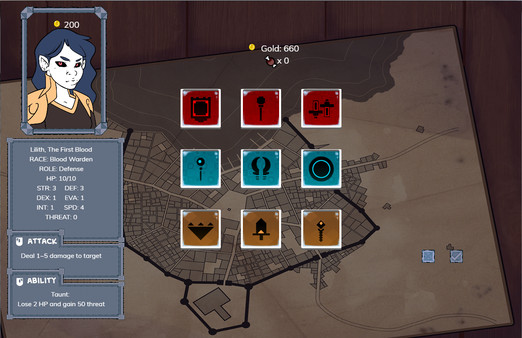 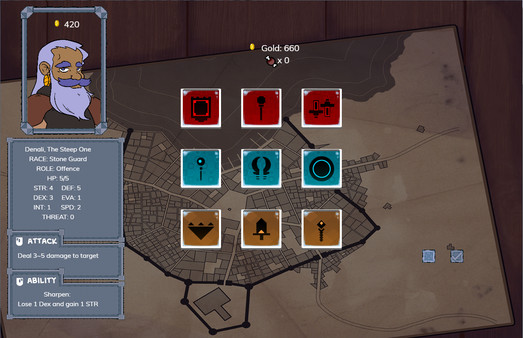 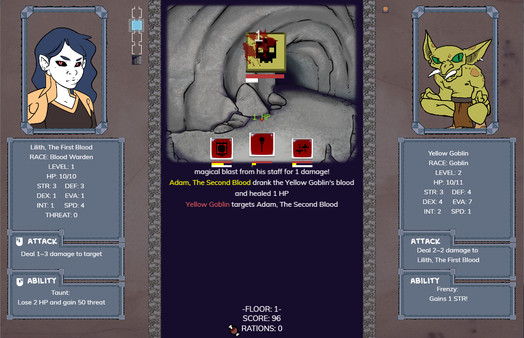 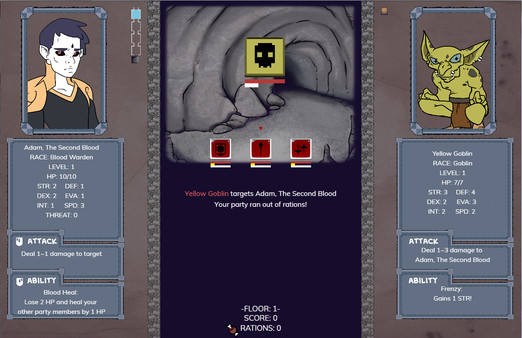 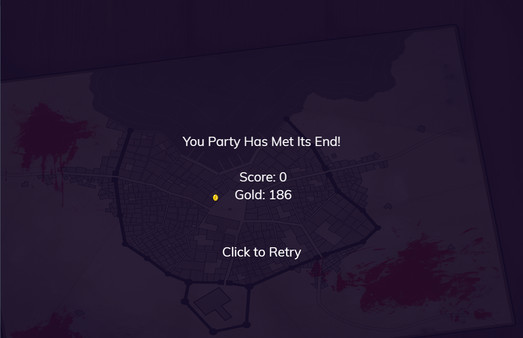