The planet was attacked by spaceships. This doesn't bode well. Armed with the most powerful weapons on Earth (including cats), you decide to fight back the invaders. Show your skill in piloting the spaceship. Fight like your fathers once fought in the past games. This game is a parody, so don’t expect anything except fun from it. But well, harsh difficulties also, since it’s a very difficult one...

*Strange bonuses and solutions from developers

*Hard difficulty - if defeated, start from the beginning

*Enough levels to play, and not to make the game boring 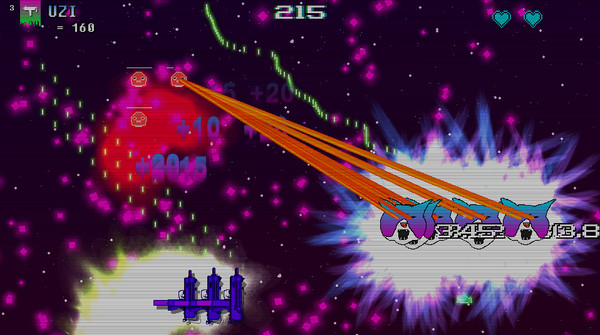 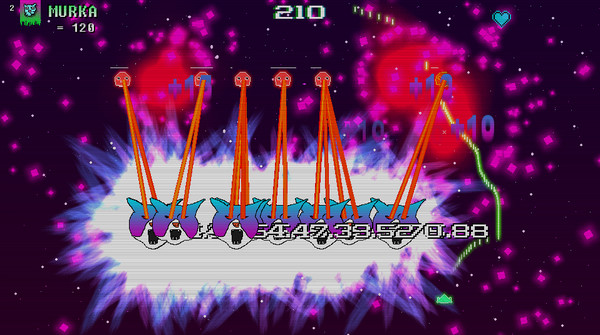 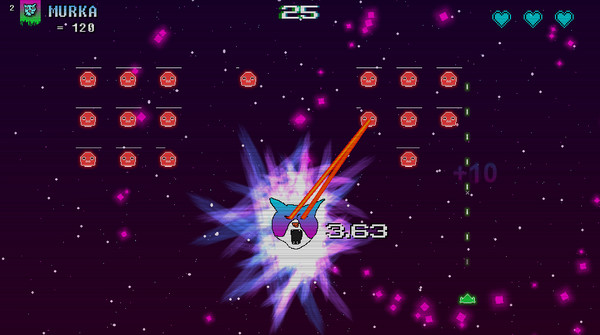 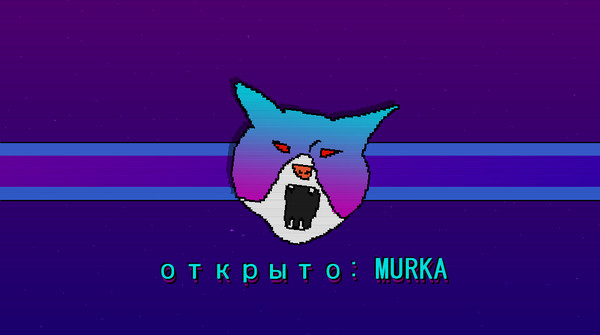 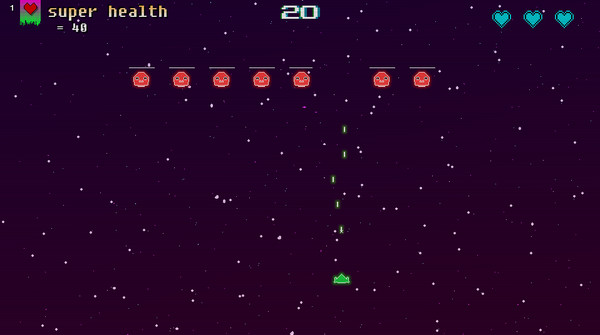 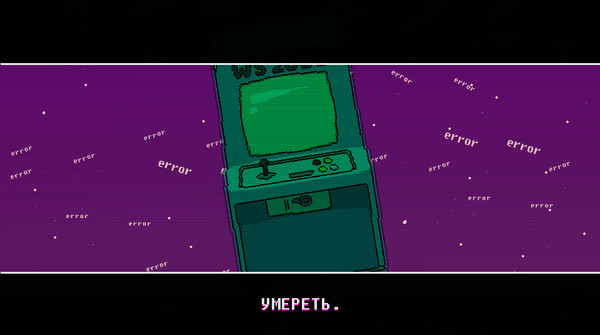 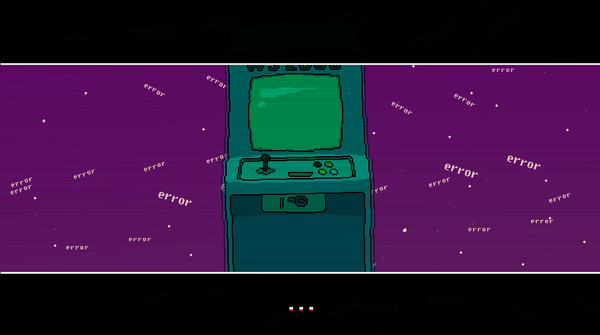