X-COM: Terror From the Deep

The war continues... X-COM: UFO Defense brought you to a galactic battlefield. X-COM: Terror from the Deep brings the alien terror into a totally new dimension.

In the dark depths of vast oceans, long sleeping forces are awakened by reanimation signals sent out across the galactic silence by their interstellar brothers and sisters. Slowly but surely, an army of hibernating alien sea creatures awakens. Your combat now extends to the strange new worlds of the deep where superior alien technologies threaten the very survival of this planet - your planet - Earth.

There Is No Turning Back!

The Woods: VR Escape the Room 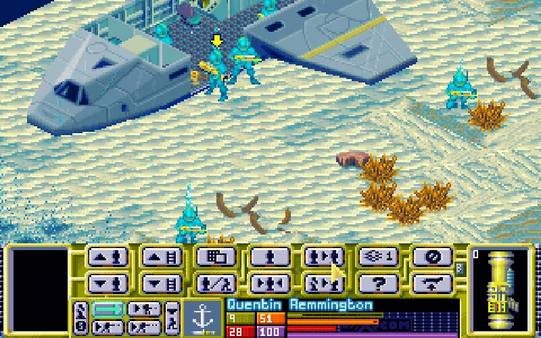 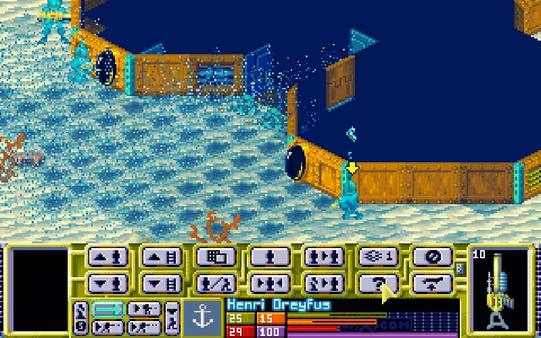 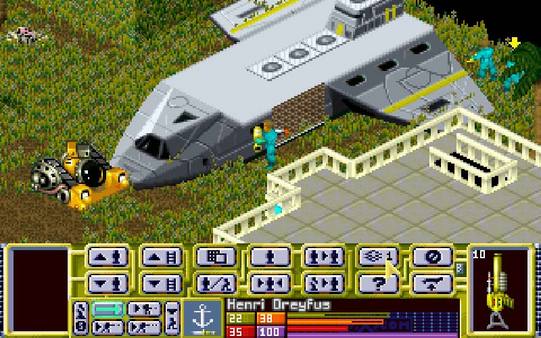 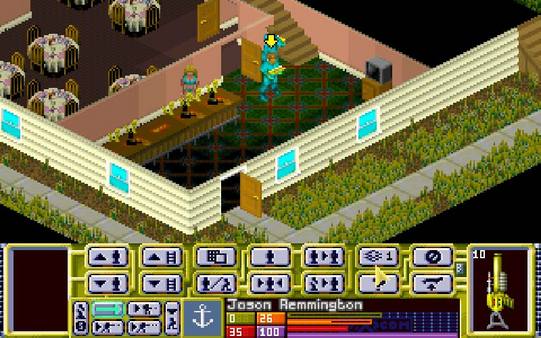 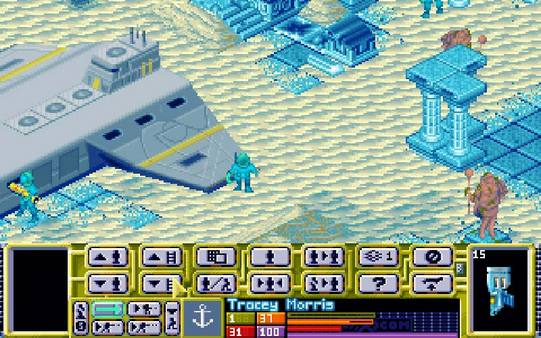 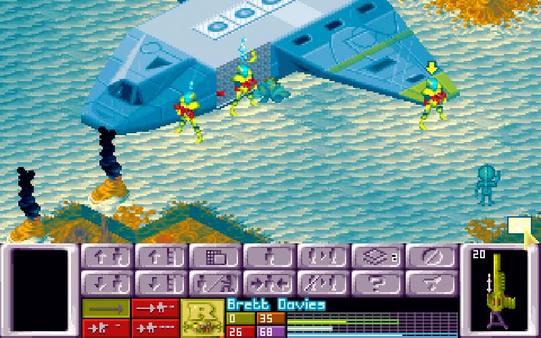 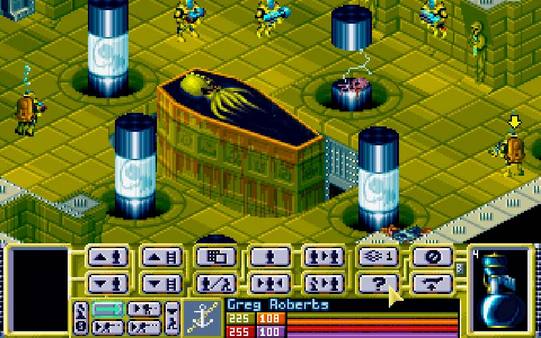 You must have a mouse attached to the computer. (We mean the input device; please do not glue or staple helpless little animals to the keyboard.) The mouse driver must be Microsoft mouse version 8.01 or higher or something fully compatible with this.