Operating system AJ 1.0, created by students enthusiasts in 2070 showed stupendous results.
Since the release of the first version of the operating system 5 years have passed.
This product was noticed and was purchased by a larger company engaged in the development of military robotics.
For 5 years the best specialists were engaged in the improvement of this operating system
now the system has been lapped to the ideal, the development team starts the first test of the updated system of AJ 2.1
in case of success, the company will launch large-scale production of the world's
first full-fledged Android on the basis of this operating system.

You have to go through 13 levels for efficacy checks
and identify problems in the system of neural network AJ 2.1
You don't have any limitations to the approach and solving puzzles.
You are given full control over the neural networks.

In the modern world the current trend is interactive learning. This game will help you better learn the basics of programming without spending much time and money by learning through the visual system in the quests.
The game contains 13 levels, each of which accommodates 1-3 scripts on the gaming scene. With each passed level the game is integrated into a complex puzzle, which demonstrates the various functions and variables within scripts.
The gameplay encourages interaction, exploration, teaches a method of trial and error. A good game leaves the player with time to develop his skills, the same thing happens in the learning process. Naturally, to understand the scripts you'll need to explore the library of functions. Through these actions the player will learn new tools and discover his own abilities to programming. The very visual programming does not require the initial preparation for the game, the quests themselves teach a player, allowing him to understand the basic principles of programming. All that is required for the player is logic, which helps training and completing levels.

The Cabinets of Doctor Arcana 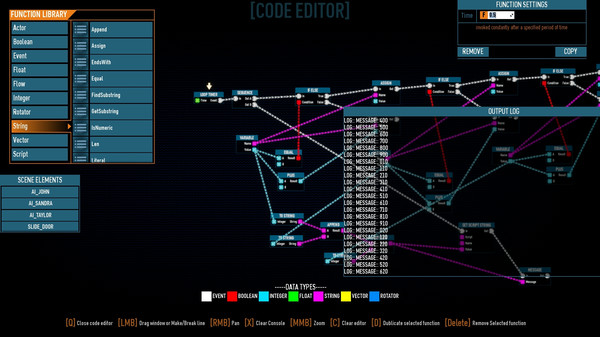 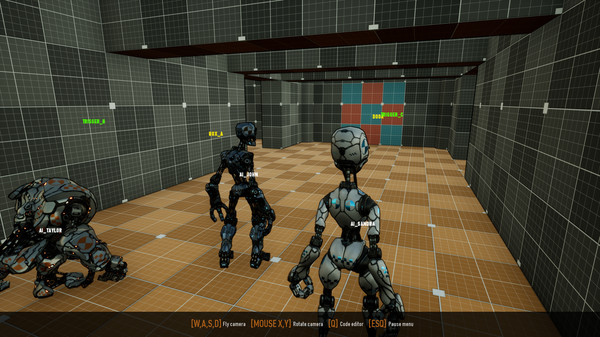 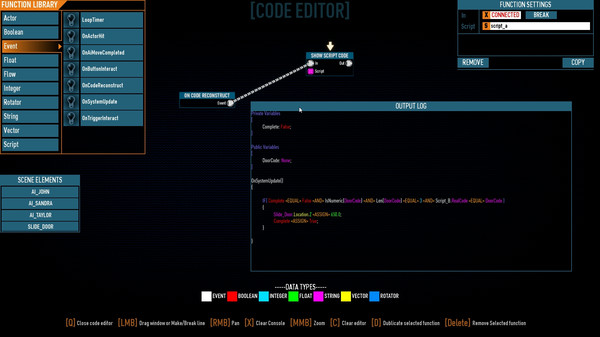 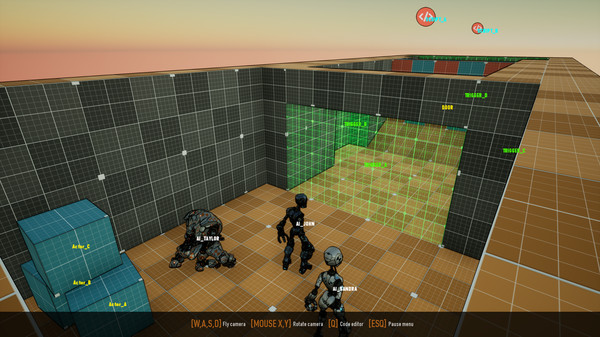 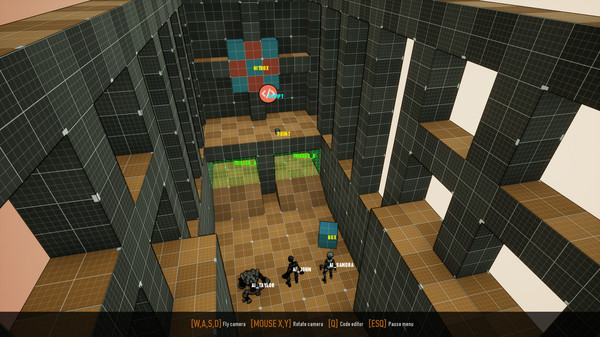 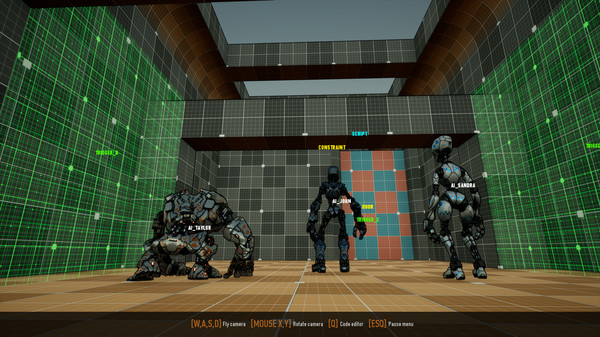 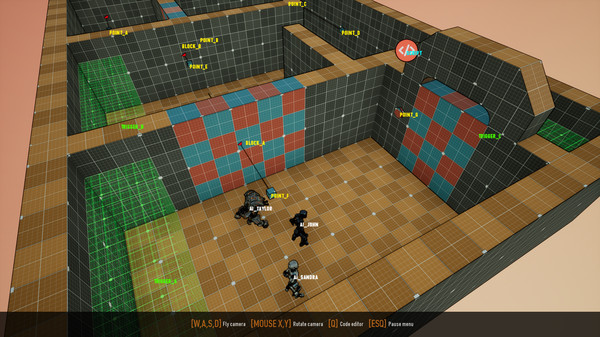