Flynn: Son of Crimson is a 2D action adventure platformer with metroidvania elements. Set in a wondrous world with a looming darkness beginning to awaken yet again.

What can you expect?

Explore a wondrous world filled with discovery, taking place in unique regions designed with non-linear exploration.
Swap between multiple weapons with quick and satisfying combat.
Dive in to a land with ancient mysteries and rich story.
Travel across the lands, discovering new ways to roam and opening new paths using the power of crimson.
Dip in and out of an alternate dimension to make unique alterations to the real world.
View a realm full of life, carefully formed with hand-crafted pixel art.
Trade trinkets for new combat techniques and runes with an old war veteran.
Call on your companion Dex in times of need, a mystical and loyal creature.
Test your strength in the feared Rustwood coliseum among other challenging feats.

Take on the role of Flynn, a young man orphaned as a child who sets out to chase the shadows of his beginnings whilst awakening the ancient power of Crimson within him. 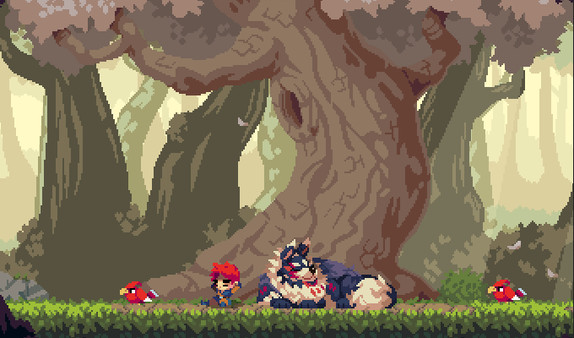 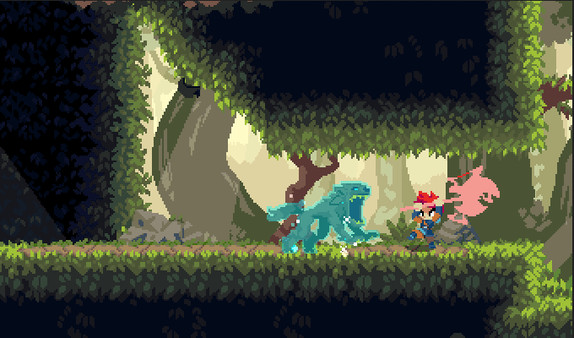 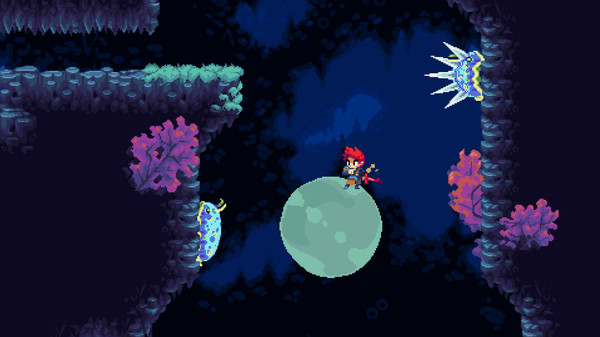 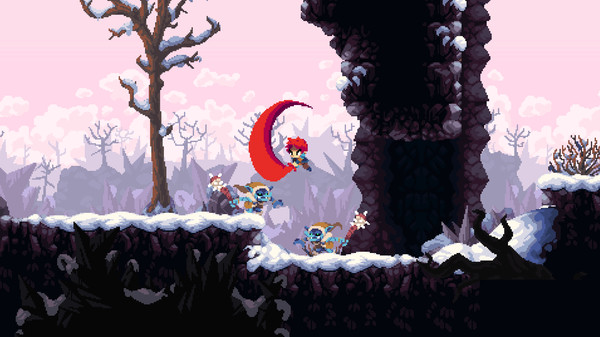 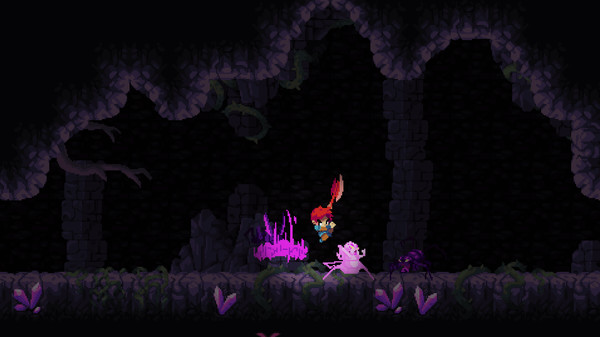 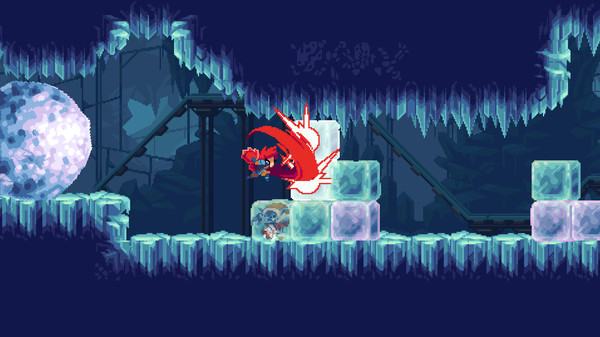 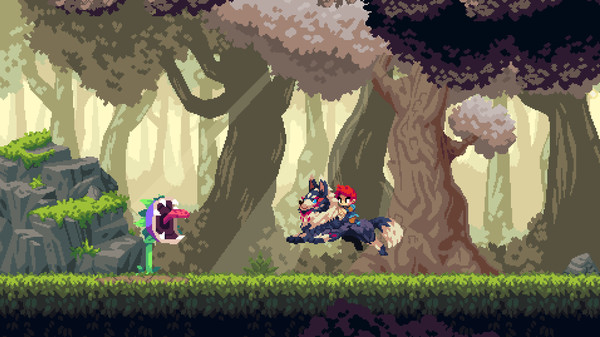 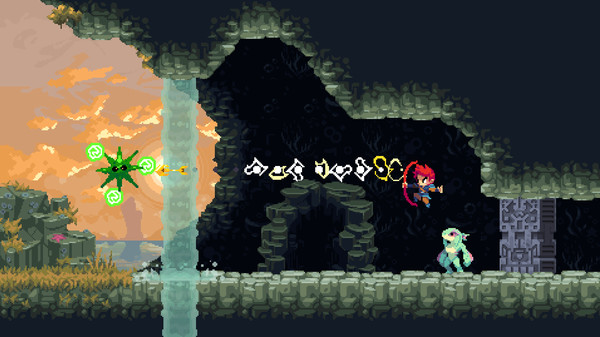 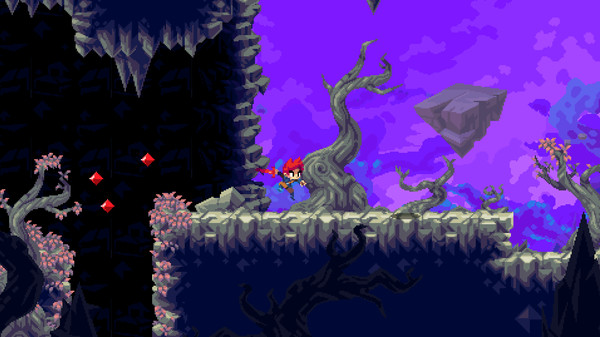 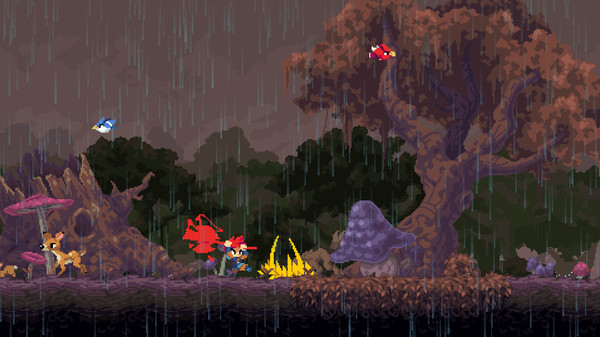