Fallen Times is an unique fast-paced, action-adventure, arcade fps shooter game featuring funny stuffs, anime yuri and more, with the mixture of old school mechanic, action game style boss fights, semi-open level design, and visual novel, anime style storytelling! This game also allows you to play this game whether you want, either peek and pick, gun and run, or just speedrun!
This game also manages the balance between drama and humor, makes sure that nothing is out of place. Not only you will experience hilarious jokes and references, but also a simple yet well-written story.

Fallen Times is set in a parallel universe where our earth is connected with another world, Fancy Moon, a once beautiful fantasy world, has fallen into close-anarchy, due to the policy and imperialism invasion, and became the hotbed of crime and smuggling.
The story revolves around two of those criminals, where the player takes the role on Kristfina, a mercenary hired by a drug smuggler, Hanna Rein. You'll experience Kristfina's journey while she explores the meaning of her life, and the relationship between she and her boss, also her best friend, Hanna Rein. You DO NOT play as a heroine, a liberator, but a mere somebody who tries to live in her own way out of this fallen land. 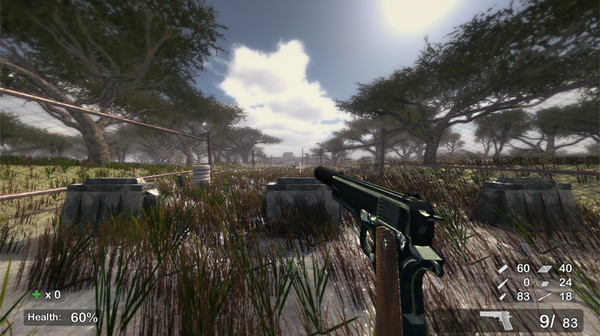 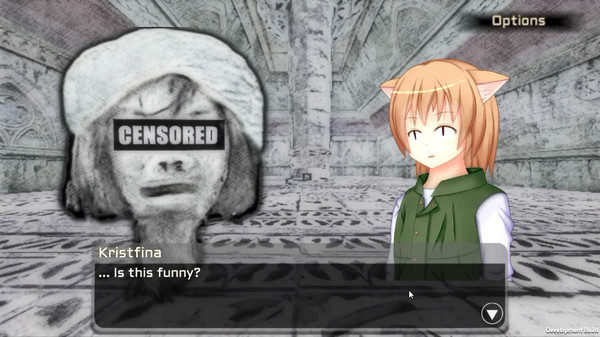 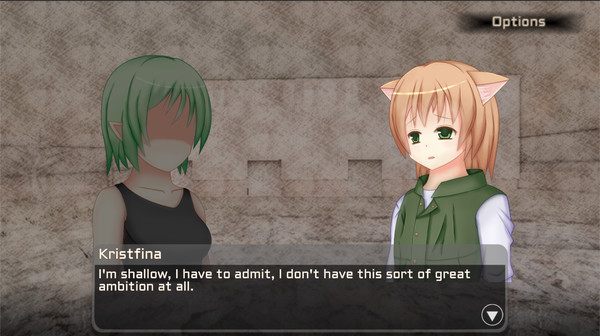 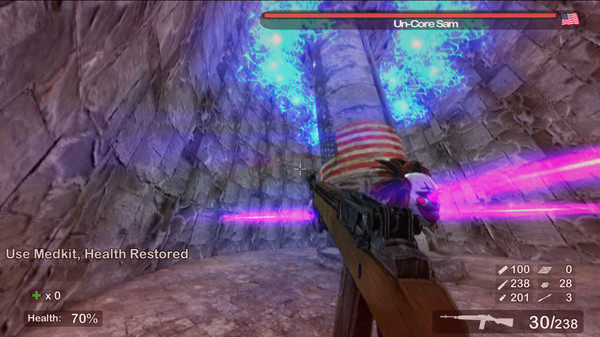 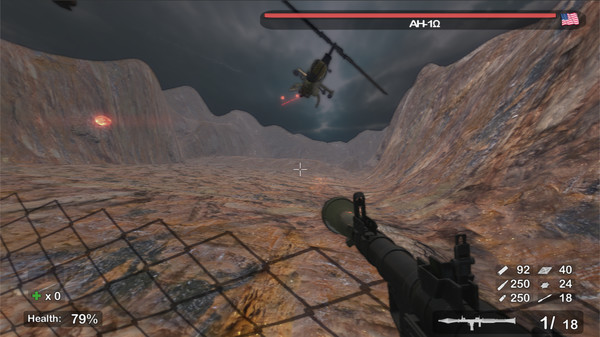 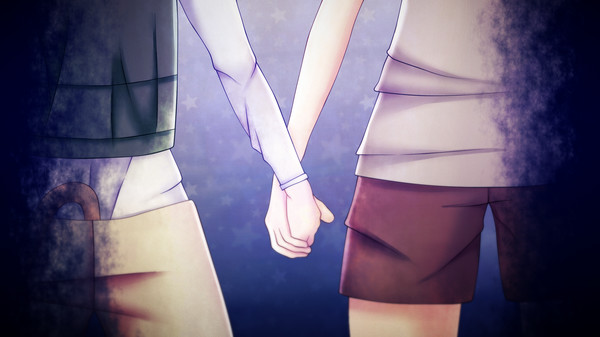 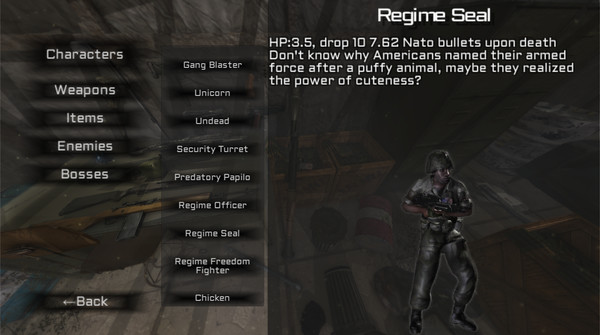 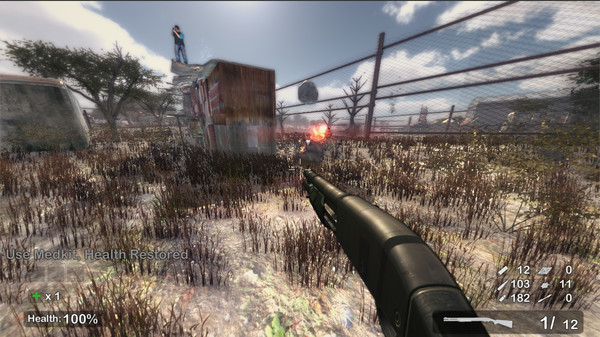 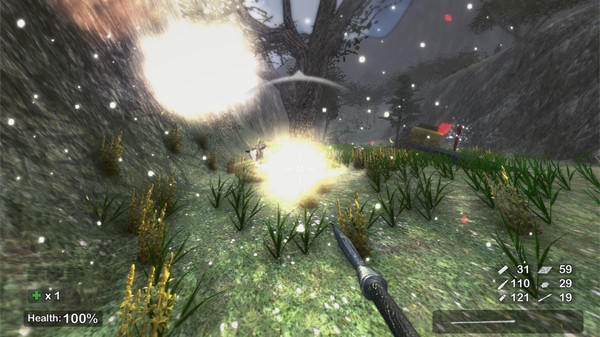 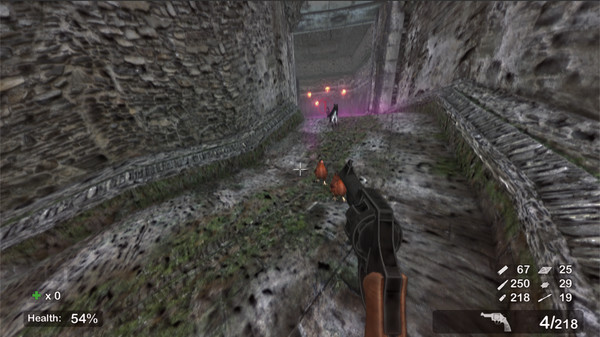 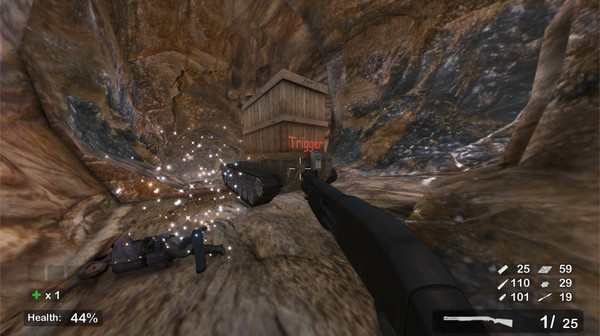 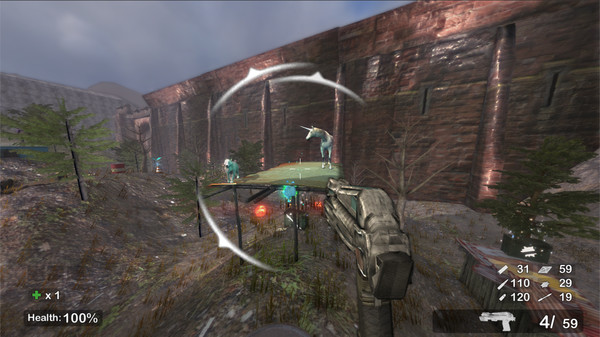 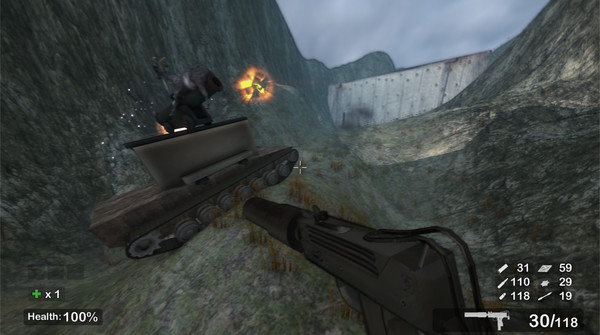 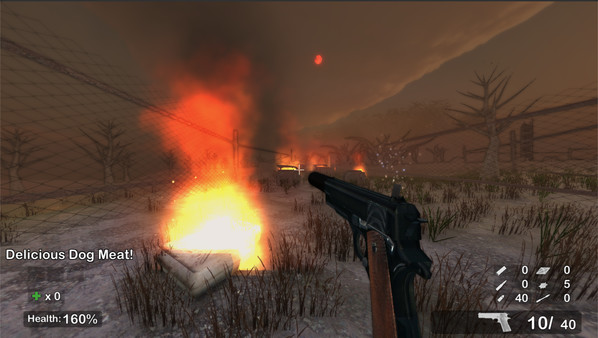