Trading commodities while sneaking past hostile forces, racing the best pilots in the area, mining for diamonds, negotiating for survival, spying for a curious energy company, cleaning dirty solar arrays, transporting an impatient passenger... and that's just on a Monday. The life of an independent mercenary is rarely without excitement. At times, you may choose to work under contract, while at others, you may want to take matters into your own hands in a quest to build your reputation and fortune. Your spacecraft awaits. Your adventure begins in the Sapphire solar system.
In Evochron, you are free to seek your fortune as an independent mercenary in an adventure directed by your choices, abilities, and accomplishments. Each player can bring their unique skills and interests to the game, forming clans for cooperative goals or remaining solo to complete objectives on their own in true freeform space-sim gameplay.
Key Features: 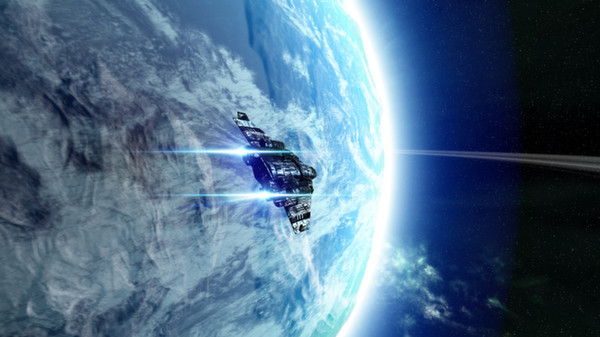 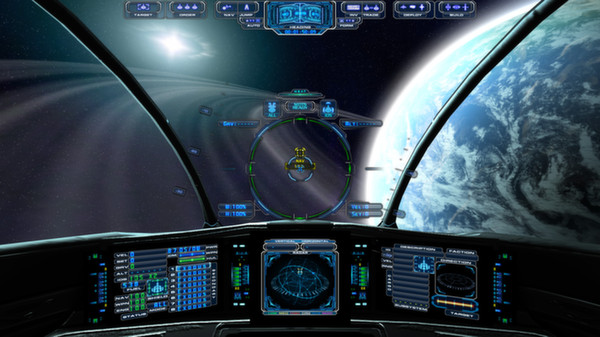 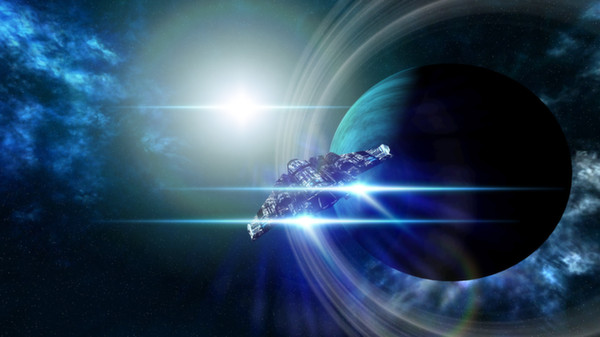 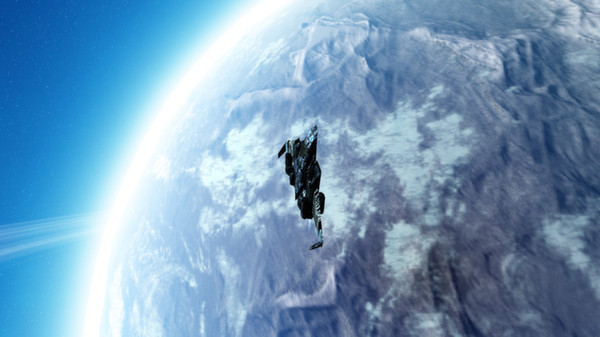 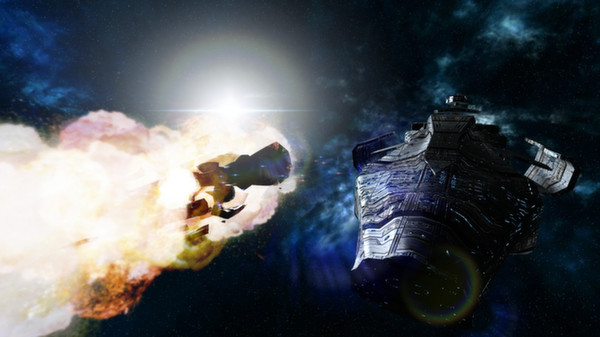 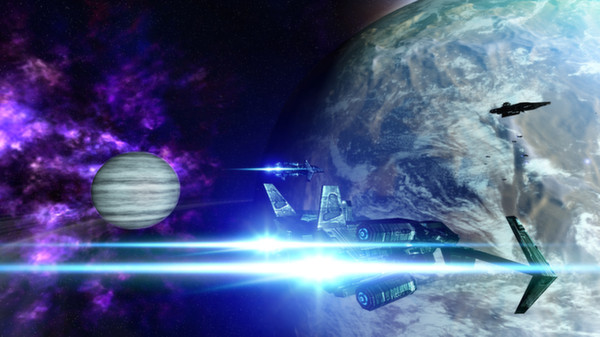 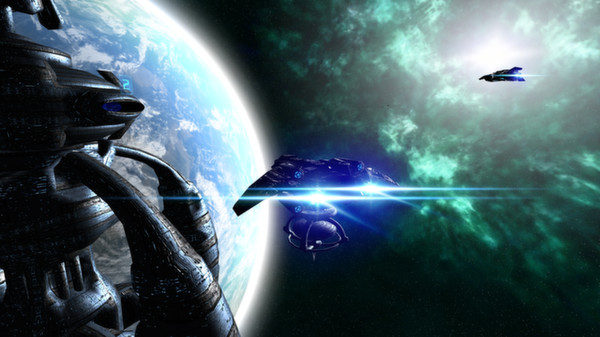 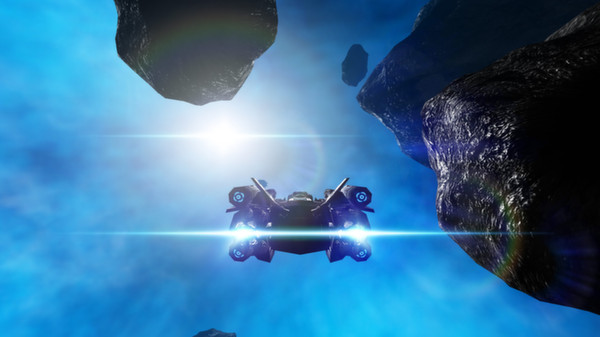 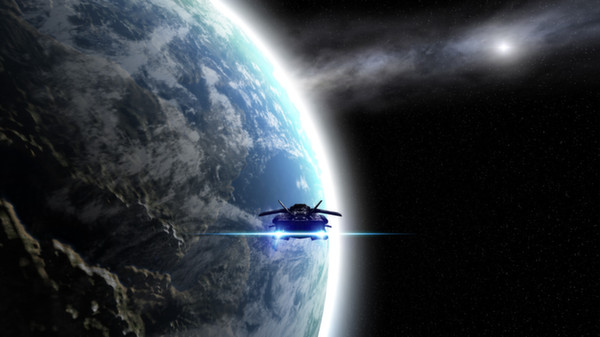 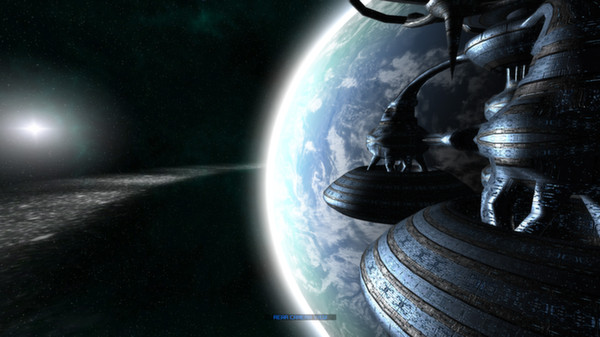 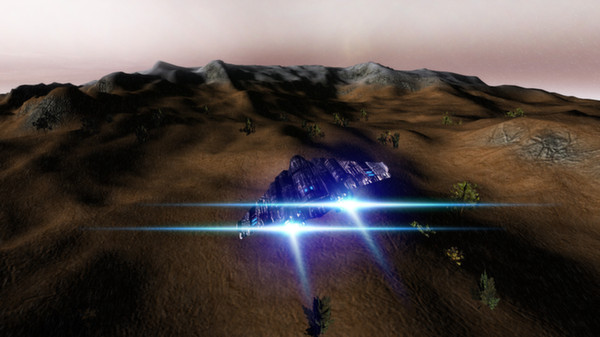 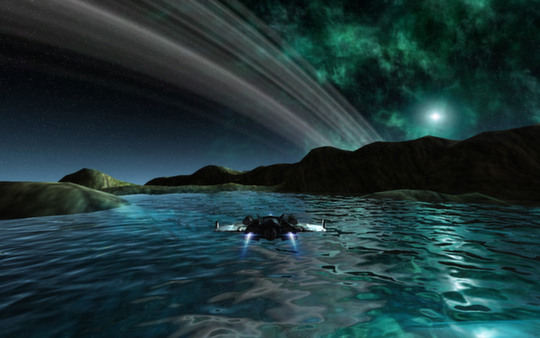 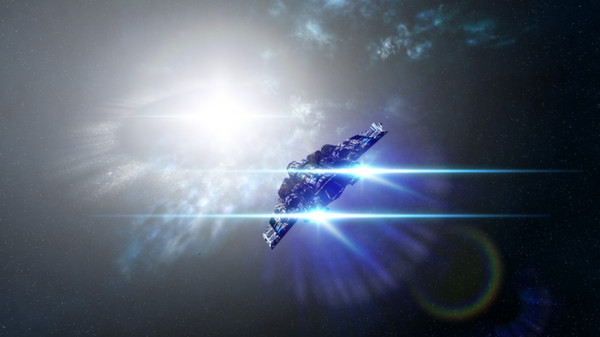 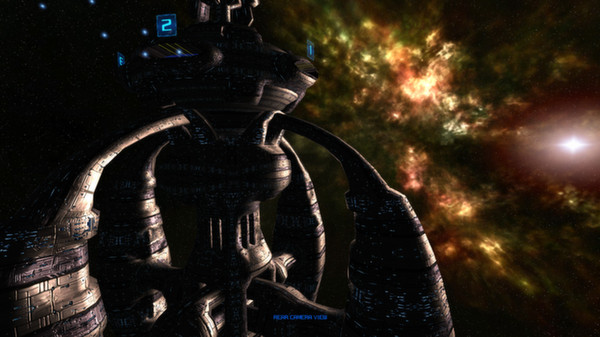 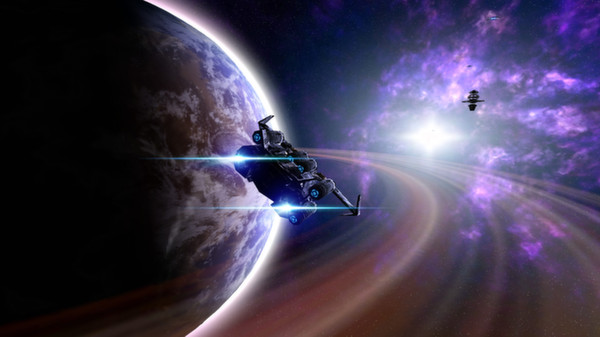 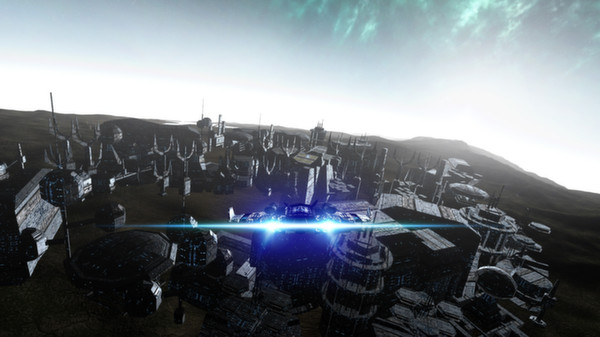 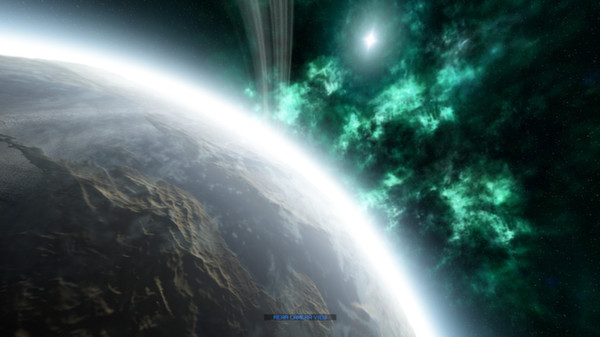 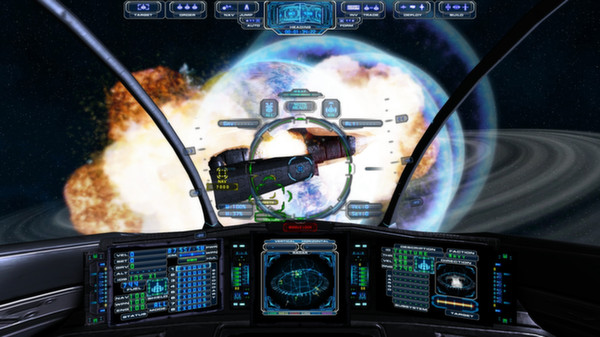 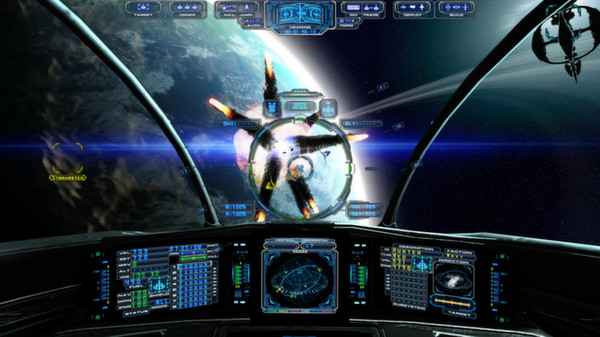 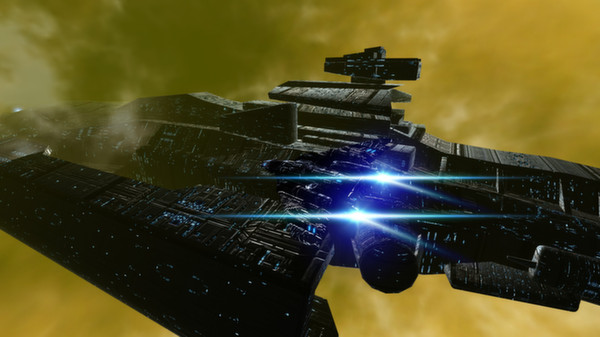 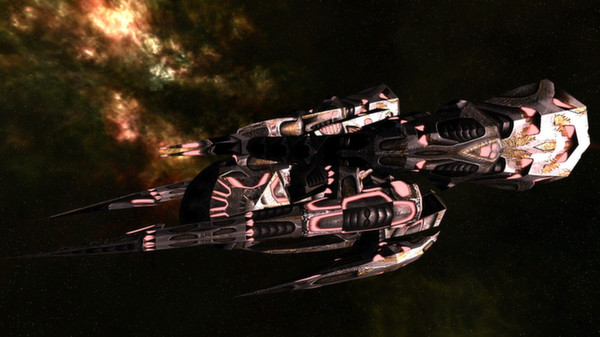 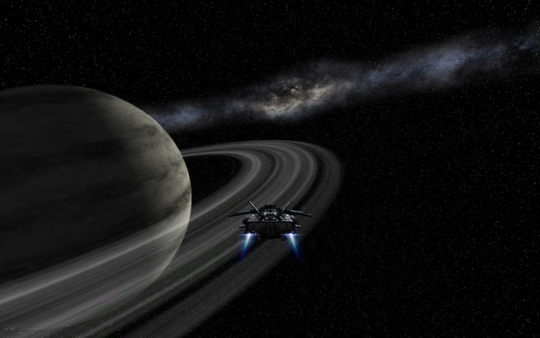 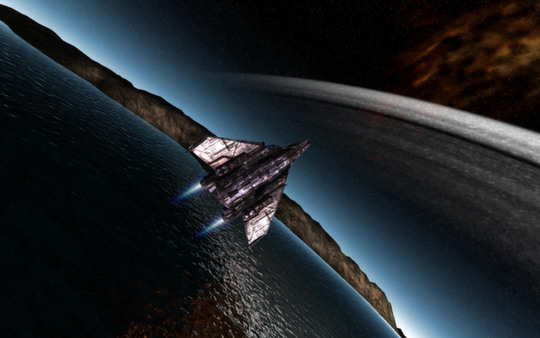 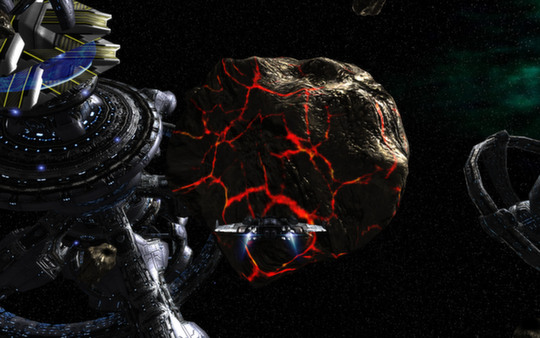