Feel the excitement of flying the Su-25T "Frogfoot" attack jet and the TF-51D "Mustang" in the free-to-play Digital Combat Simulator World!

DCS World is a vehicle combat simulation game created by an inspired development team. DCS World uses a powerful engine that delivers realistic gameplay. The battlefield includes a spectacular mission area - the location of the Georgian conflict in 2008. Fly the Su-25T in a massive, semi-dynamic campaign to achieve dominance in the skies over Georgia! Experience the amazing flight dynamics and interactive cockpit of the TF-51D and understand why the Mustang is often regarded as the greatest fighter of the Second World War.

The huge variety of aircraft, land units and warships are included from countries such as the United States, Russia, the United Kingdom, France, German Spain and others. Units are controlled by sophisticated Artificial Intelligence (AI) and they have an amazing levels of detail. This all allows for the creation of engaging, real-world combat missions in this flashpoint region. DCS is a true "sandbox" simulation that can and will cover multiple time periods covering many types of combat and civilian units.

Your exhilarating experience will be extended through additional DCS modules available through Steam. Such modules include the A-10C Warthog, Ka-50 Black Shark, the P-51D Mustang, UH-1H Huey, Mi-8MTV2, and ground combat control with Combined Arms. 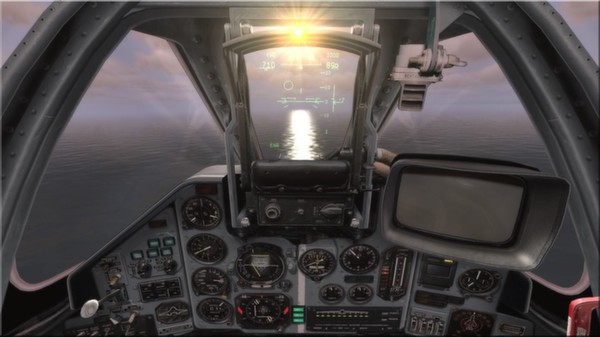 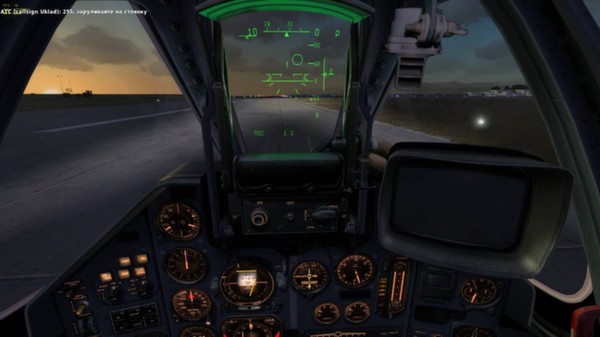 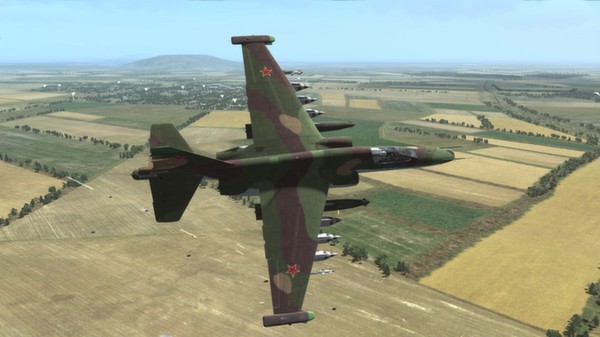 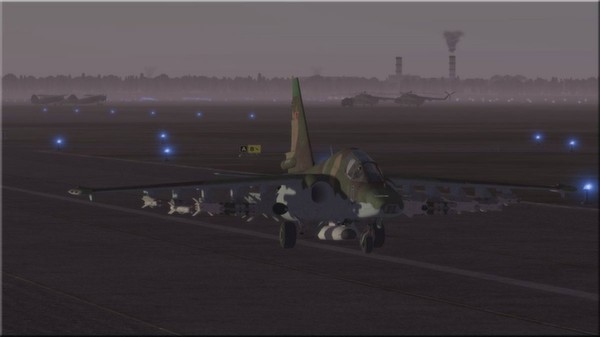 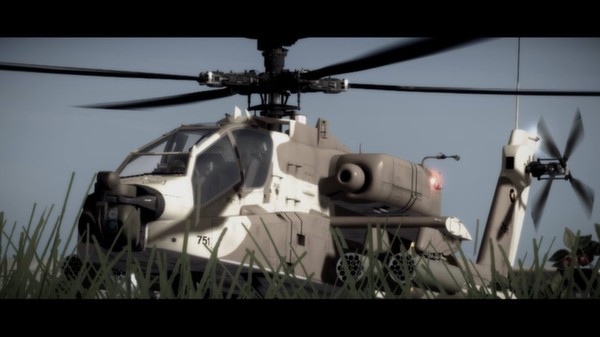 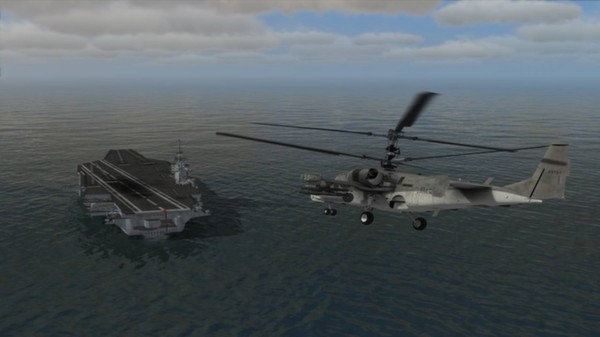 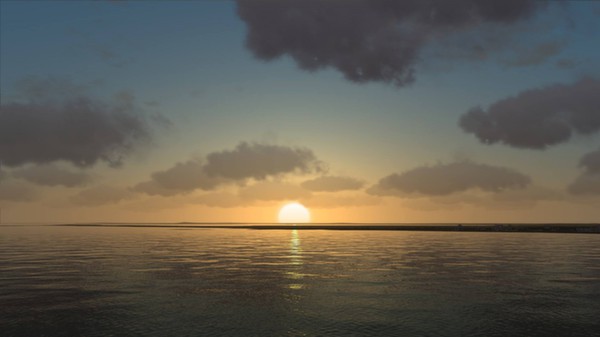 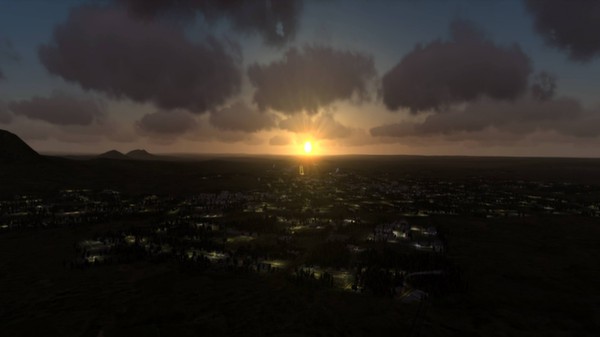 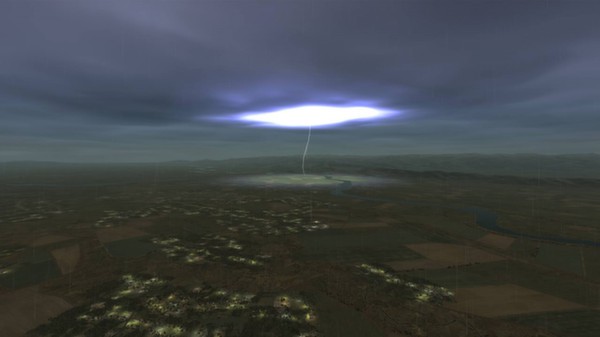 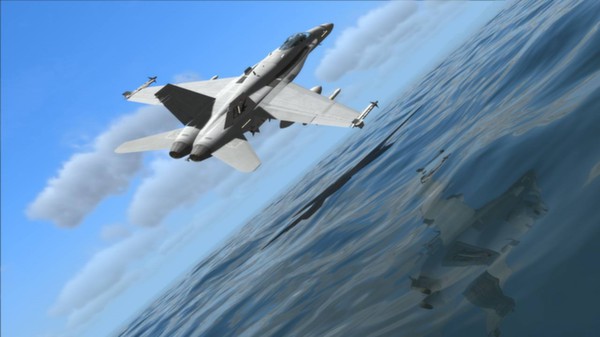 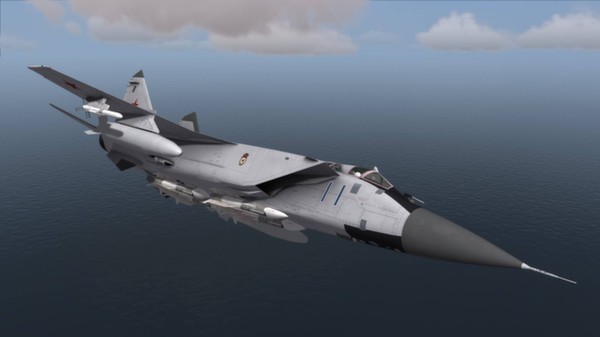 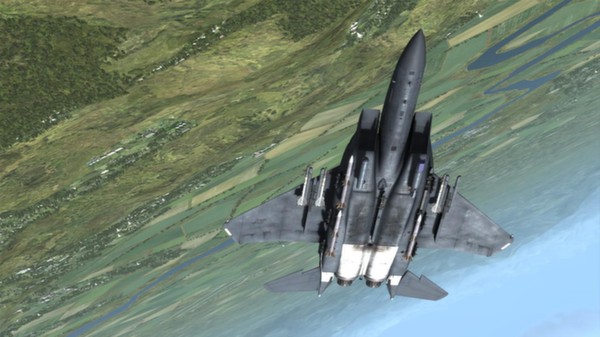 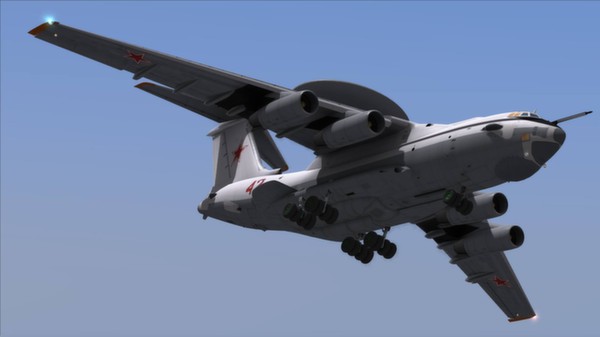 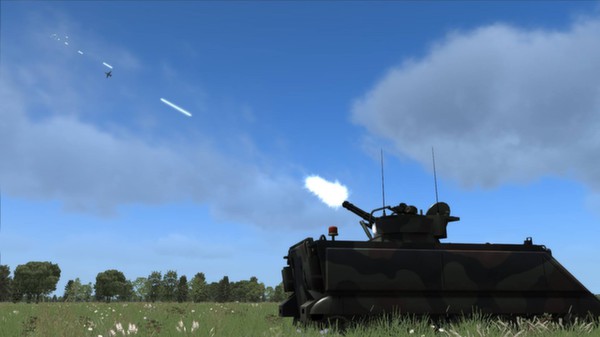 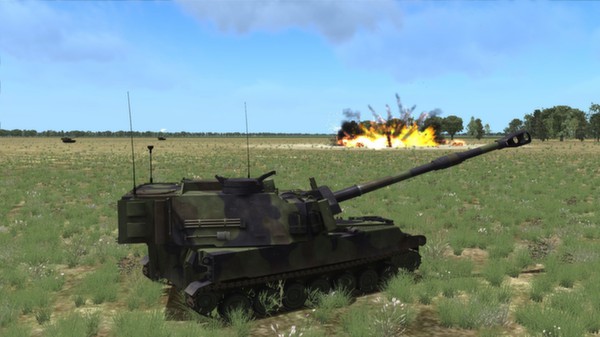 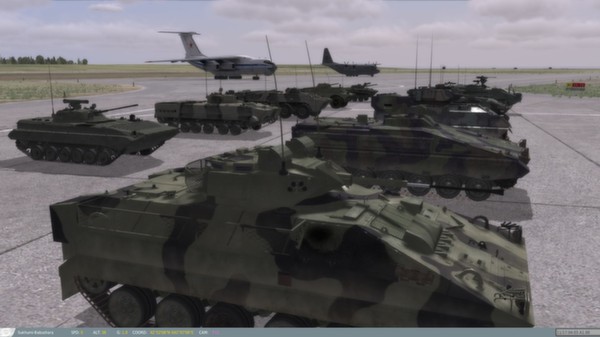 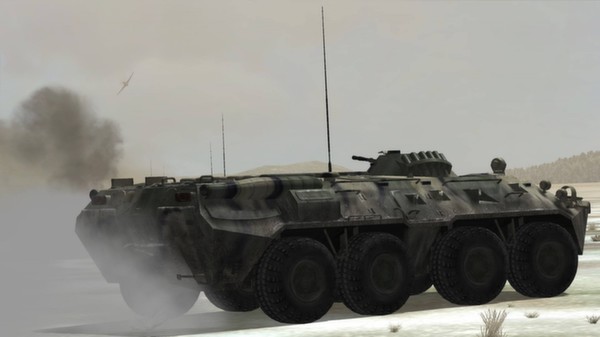 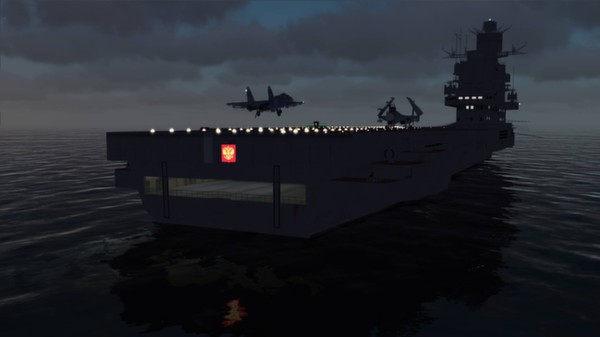