Year 2048. Planet Brickantine.
Just a simple brickguy Chewbrick lives in a small town of Bricksville. As usual, after work, he was playing video games and was listening to music. But suddenly thunderstorm began, rock shower covered Chewbrick's house.
It turned out these rocks were Orbital Reducers of the Biosphere (ORBs). Then lightning stroke game console, and it must have short-circuited. This gave him super abilities, which he didn't possess before. Bullets began to fly out from his head, just like in his game. Also, he's got the power - Impulse - which could push everything away.
Such disaster wasn't only in his house, all planet is in trouble. Why did they come? You have to save brickind and find this out in exciting adventures of Chewbrick! 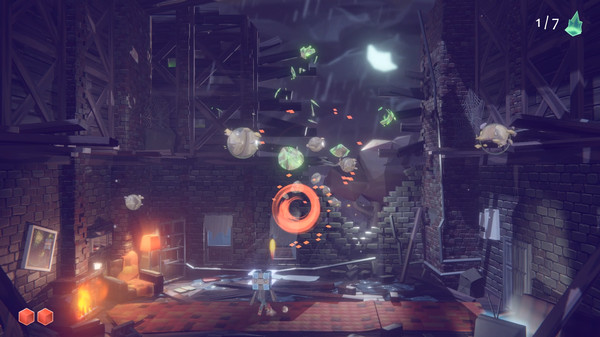 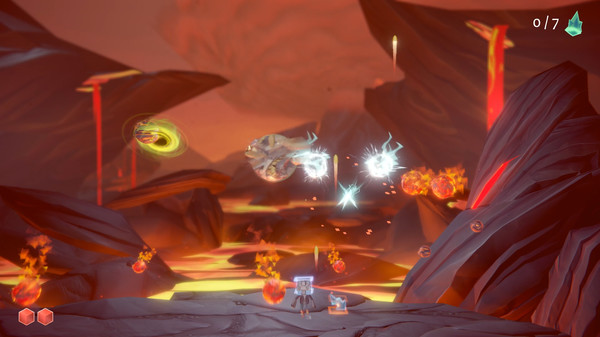 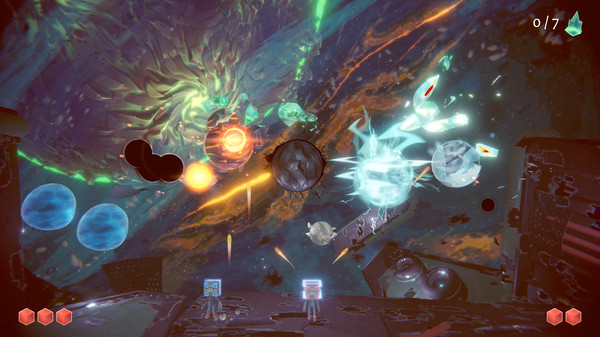 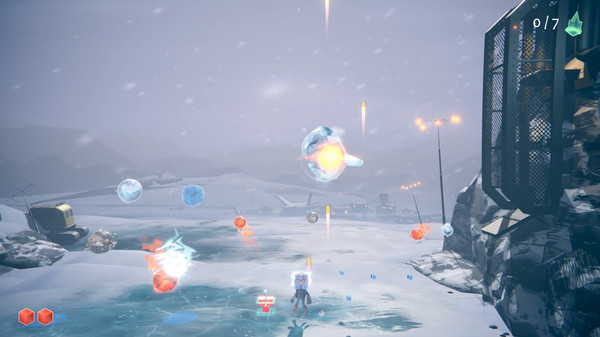 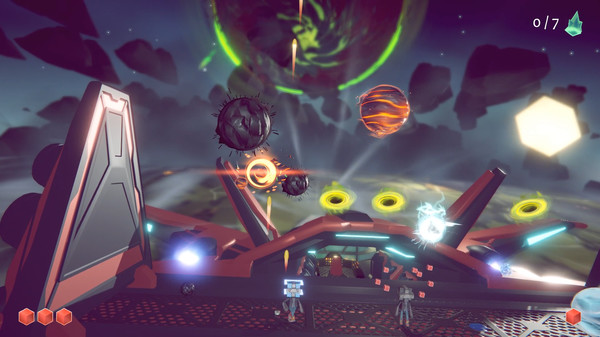 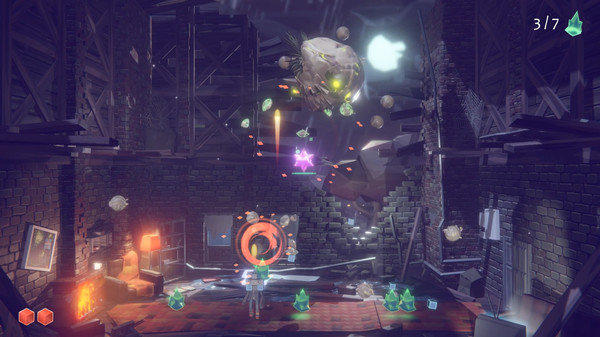 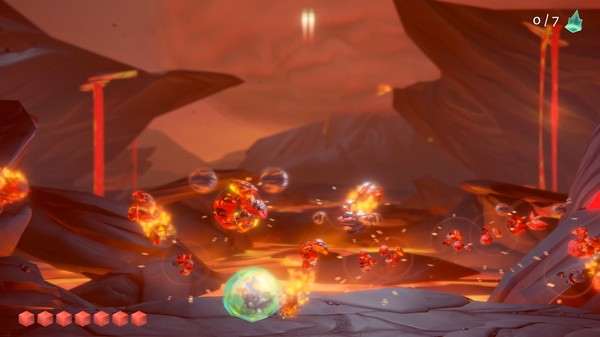 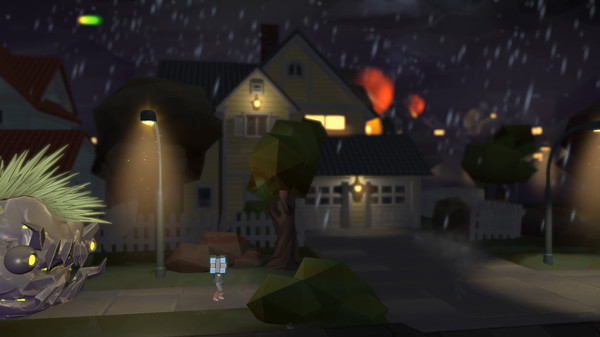