The Armament Project takes place in a dystopian future. You end up fighting back against a fascist government.
The game play mainly is about going through each level, completing objectives and shooting at enemies.
The combat is fairly similar to other mainstream fps games in controls and mechanics, however there are a few differences.
This game is not really meant to be easy so keep that in mind.
You can also find audio logs that can give you information of where you are and what you are doing.
These are also the main ways of telling the story
The enemies are one of the key aspects of the game. They will use tactics to try
to kill you, they also talk to each other on there radio a lot so you can have an
idea of what they are doing. They are meant to be challenging.
There are 2 modes, the campaign and survival. The campaign has you going
through each level learning about the story and killing squads of enemy soldiers.
Survival is mainly about you surviving waves of enemies, you will have a high score.
Each wave get's increasingly harder. The more enemies you kill the higher your score. 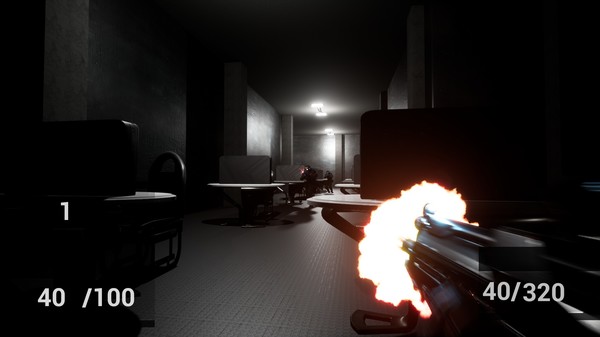 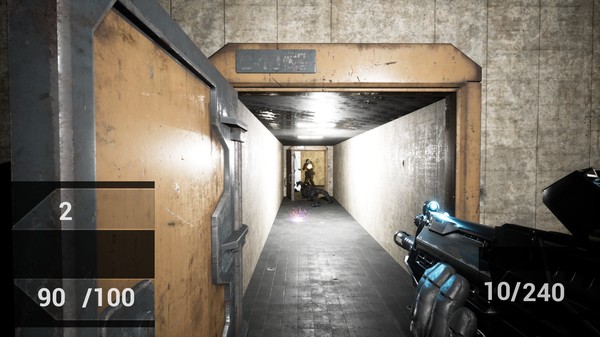 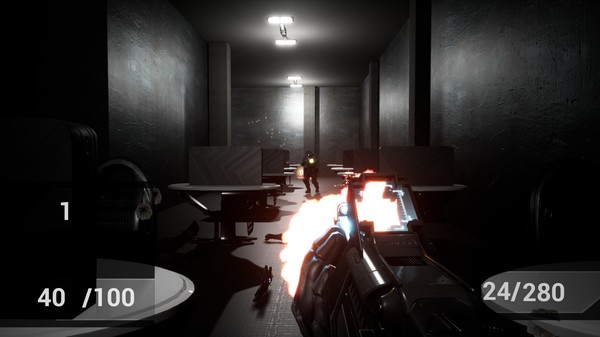 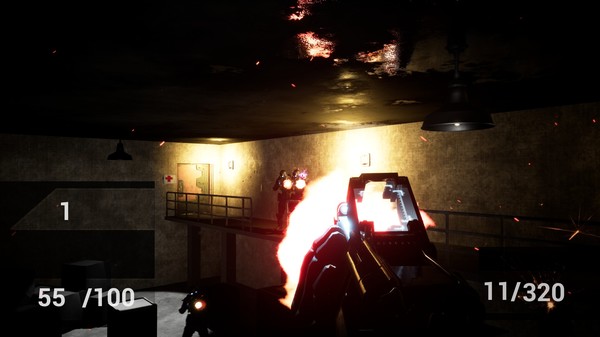 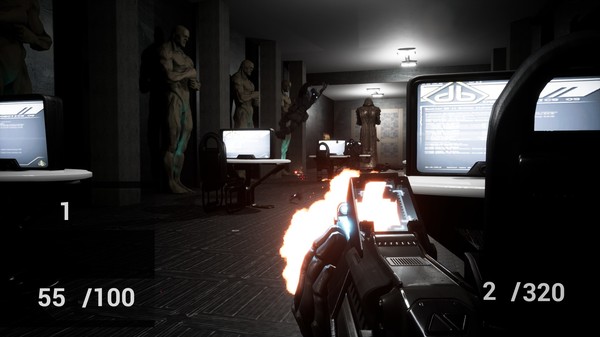