Wiloo is a 2D platform adventure game strongly inspired by the classics mainly from the 8/16 bits era. Easy to learn how to play, but can be very challenging, especially when trying to collect all the items in the game.

Take control of the character in an adventure to rescue your buddy in this game with old school gameplay and updated visuals and sounds.

The illustrations and level design were hand crafted, only a small use of random resources was used to help make the gameplay a little more unpredictable.

Sounds and songs composed especially for this game, by Eduardo Castro.

Dr. ETvaldo was feeling sad and alone on his planet. One day he saw a little blue planet that looked quite happy, so he decided to visit it to find out why this place looked so cheerful. As he approaches he can see Wiloo and Agatha playing with their dog in the park. It seemed so amusing, so he thought the secret to all that happiness was the presence of animals in that world.

ETvaldo decides then to abduct all the animals of that place, to control their minds so that they did what he wanted and to become only his friends, so he would not feel sad or lonely again.

Wiloo and his loyal partner then embark on an adventure to rescue his friend, and who knows, save and help make all the animals come back to normal again. 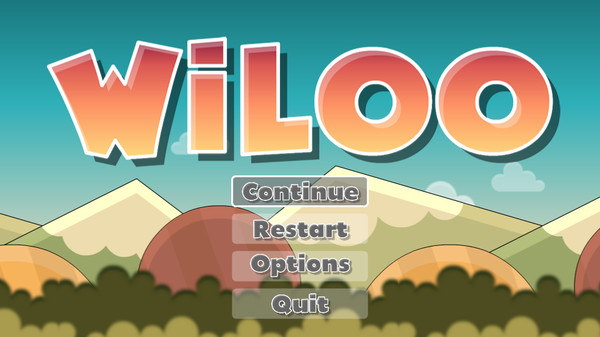 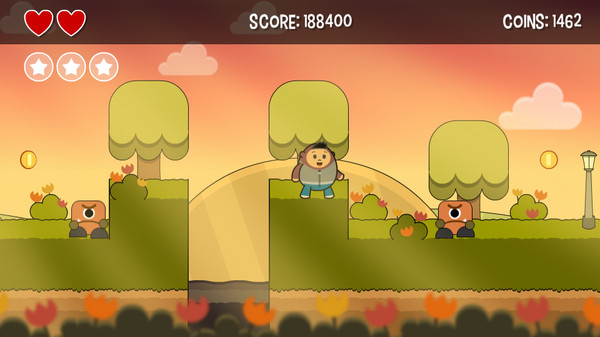 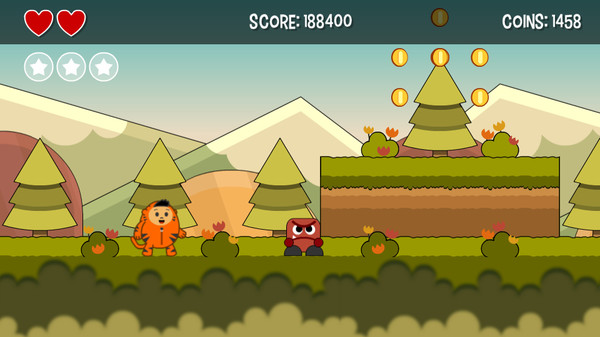 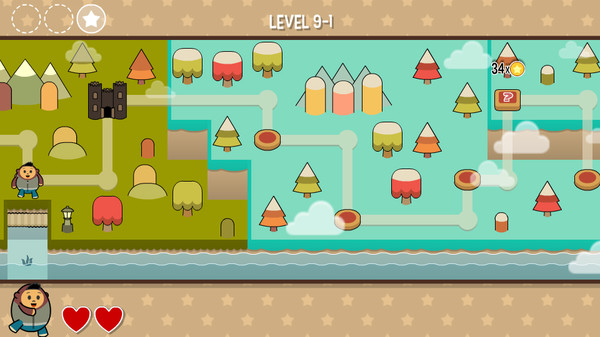 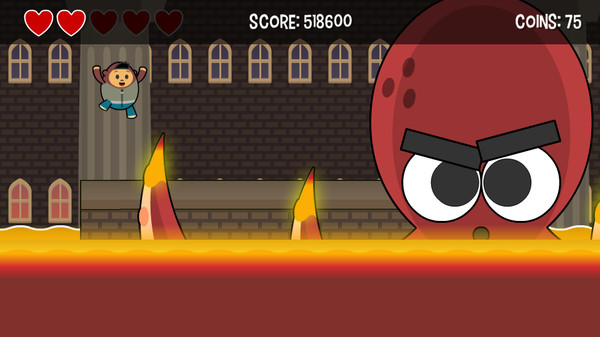 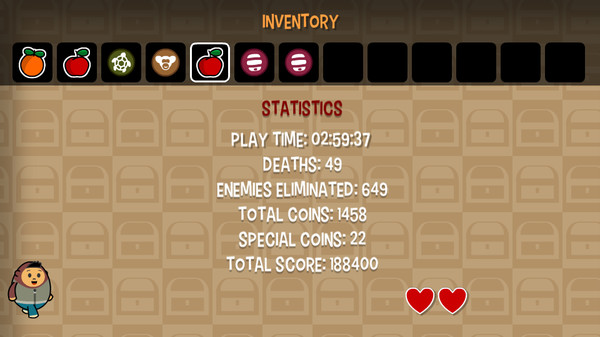 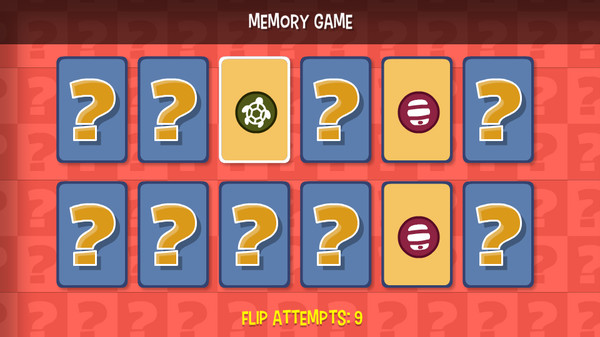 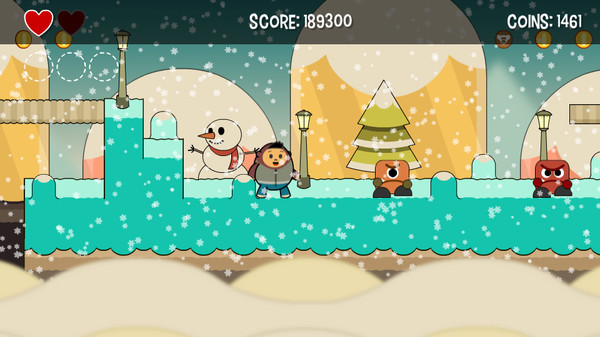