Fight or flight! Its up to you!

Crafting Dead is in EARLY stages of development. Please be patient as features are being added overtime. Thank you.

Overview:
Crafting Dead is a multiplayer based survival game with a voxel and bright theme. You are placed in a Zombie Apocalypse where the cure is obtainable! Look for loot, craft special items and fend off the endless masses of zombies! Customize your character with different types of armor, weapons and content found around the map. The only limit to the success of your survival is another's bullet. Good luck.

History:
Crafting Dead started out as a fun little singleplayer mod for Minecraft. Roughly 6 months after release, around the time of The Walking Dead, the mod went multiplayer with custom servers. From there, things would never be the same. After roughly 3 successful years of development in Minecraft, a standalone was starting to brew up. As the community demanded more advance content, Minecraft was limited and a standalone was born! Here we are today! 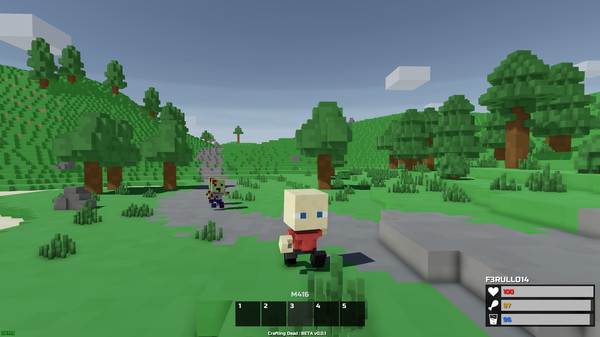 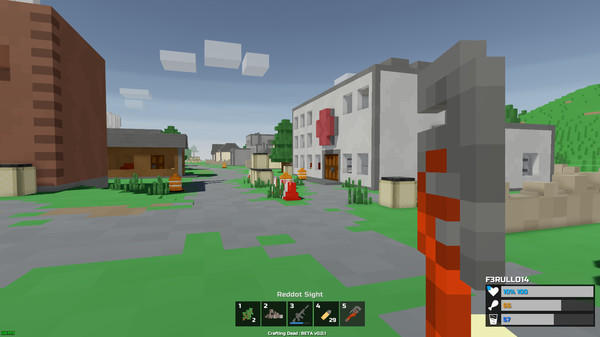 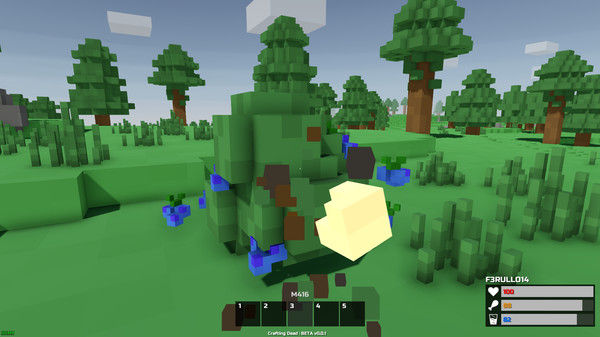 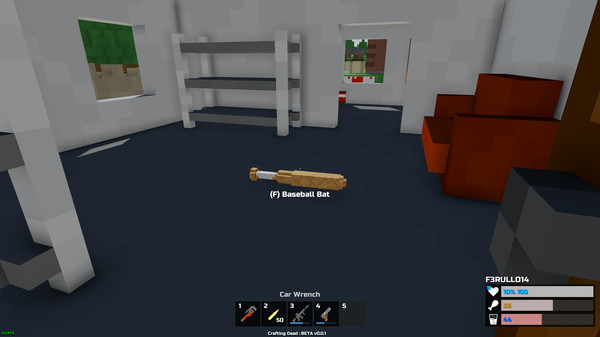 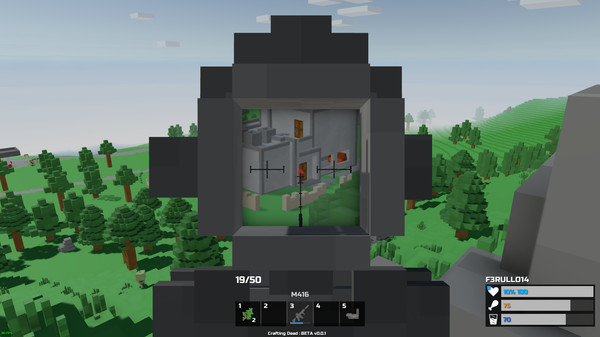 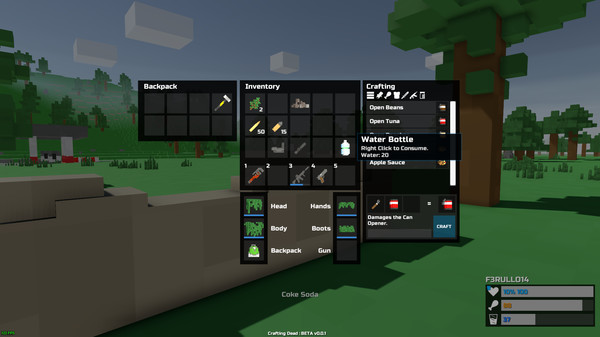 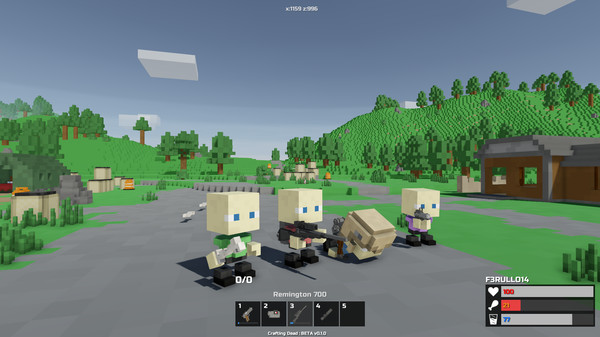 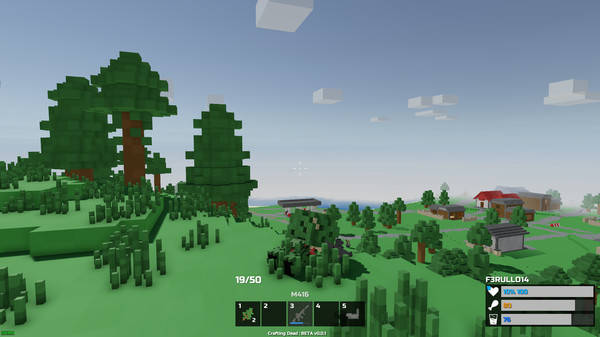 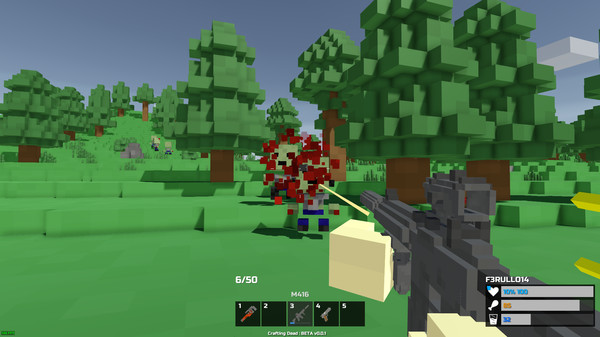 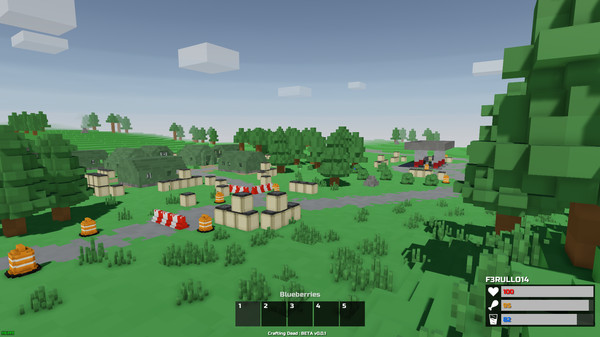 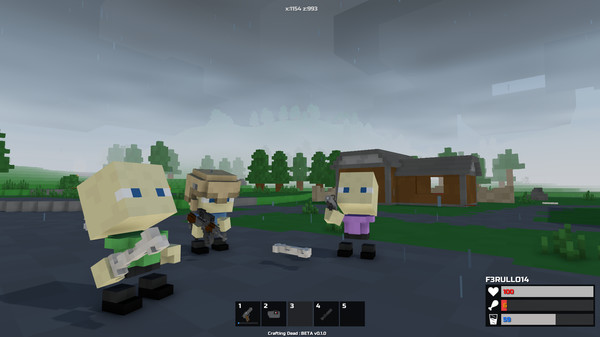