ARMA is a first person tactical military shooter with large elements of realism and simulation. This game features a blend of large-scale military conflict spread over large areas alongside the more closed quarters battle. The player will find himself thrust in the midst of an engaging and expanding storyline, fighting against smart, aggressive enemies who will continually provide a challenge over a massive landscape. 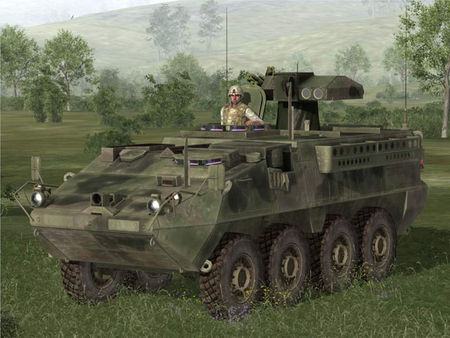 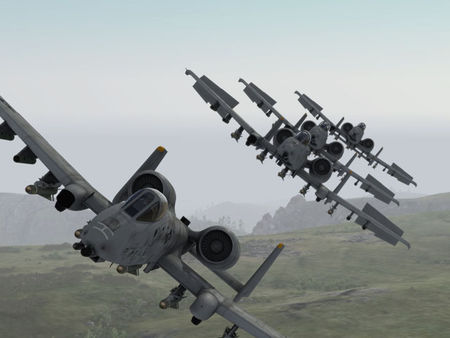 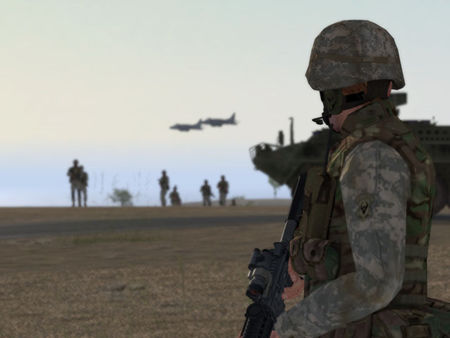 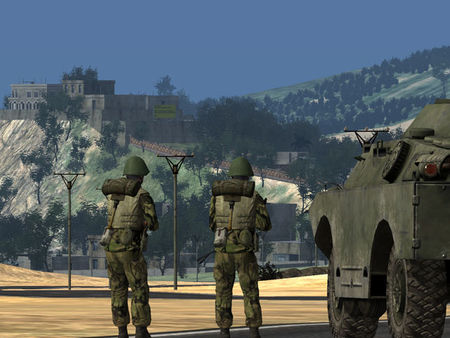 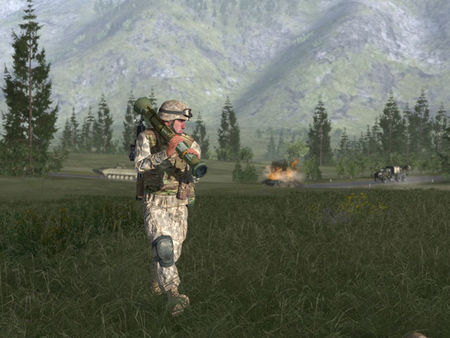 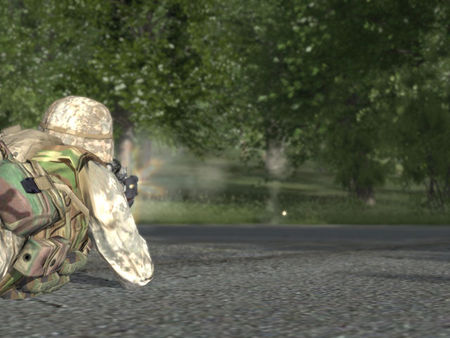