Killbox
Killbox is an online game and interactive installation that critically explores the nature of drone warfare, its complexities and consequences. It is an experience which explores the use of technology to transform and extend political and military power, and the abstraction of killing through virtualisation. Killbox involves audiences in a fictionalized interactive experience in virtual environments based on documented drones strikes in Northern Pakistan.
Statement
Over the past decade+ of the “war on terror", Western military and intelligence services have enthusiastically embraced the use of armed, unmanned aerial vehicles as weapons of choice against Al Qaeda in conflict zones which include: Iraq, Afghanistan, Yemen, Somalia, Libya and Pakistan. The Bureau of Investigative Journalism estimates that in the North Waziristan region of Pakistan alone, between 2004 and 2015, 410 CIA operated drones have killed an estimated 3,926 people; of these, it is estimated that approximately 960 civilians have been killed, including 207 children. Drones have become cultural touchstones of sorts; made reference to in numerous media sources as representing the ultimate “gamification" of warfare. That said, it is curious that there are relatively few games or interactive experiences that actually attempt to address the subject of drones. It is ironic that a weapon system that is so conceptually connected to computer games has seen so little serious treatment in the world of computer gaming and interactive media. This is likely due to the asymmetrical nature of drone warfare – in most computer games, for the sake of dynamic and challenging game play, there exists a balance between opposing forces. A drone pilot faces zero threat from those on the ground – while those living under drones are completely lacking in agency. It is this very unequal and asymmetrical aspect of drone warfare that we plan to engage, through simulative gameplay and interactivity, to make for a compelling and meaningful artwork. This is a central tenet of the ideation process behind the development of “Killbox" – to develop a simulative interactive experience that focuses players upon the moral, ethical, human and technological conditions surrounding drone warfare.
Team
Malath Abbas - Production, Design, Art
Tom deMajo - Design, Art, Sound
Albert Elwin - Programming, Design
Joseph DeLappe - Research, Concept, Design
Support
This project would not have been possible without the generous funding of Turbulence .org / New Radio and Peforming Arts, NYC, USA; The Phoenix, Leicester, UK; and The Cutting Room, UK and Creative Scotland, UK. 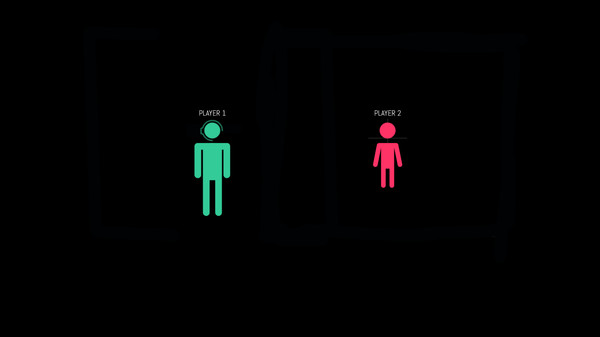 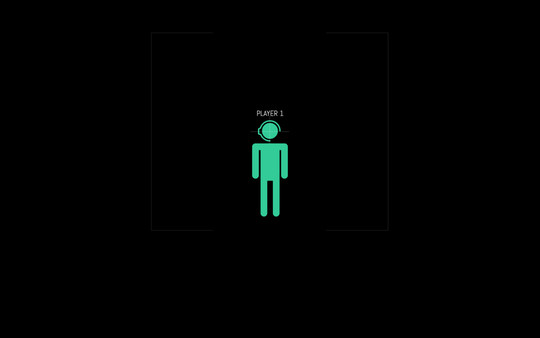 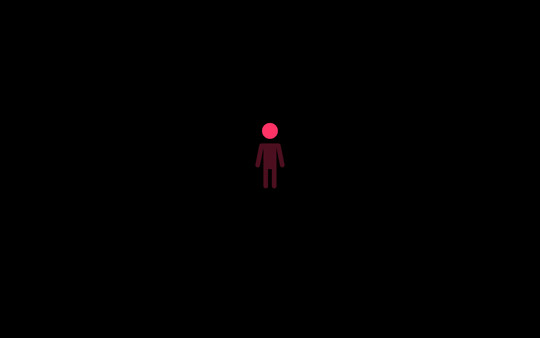 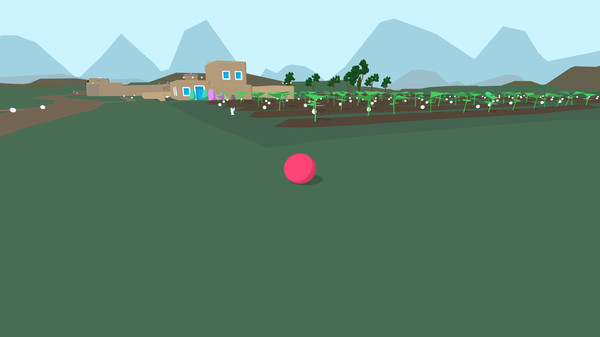 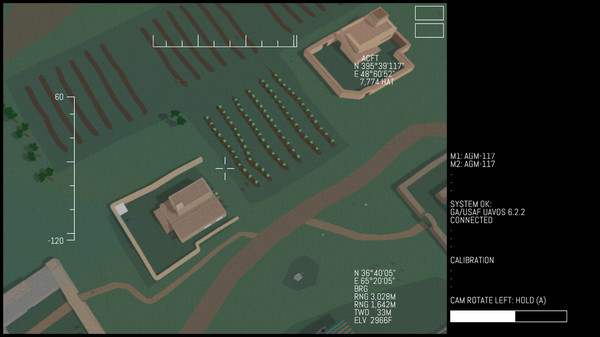