Hone your classic arcade skills or gain some new ones. Discover a new way to break out! BRKÖUT is a complex block breaking game that introduces new mechanics over time. While your ball destroys blocks on the top of the screen, your paddle will also fall apart with each hit. You'll have to collect the bricks and rebuild your paddle in order to keep going!

Recovered from the archives, BRKÖUT has been remastered for 16:9 displays from the original Vic-30 version. For the first time ever, this game is seeing the light of day. To read more about the Vic-30, you can find a historical article at our website.

BRKÖUT Was Developed with Keyboard Controls in Mind

You may play with a controller or using mouse controls, but BRKÖUT was developed for a different time and place, before computer mice.
Use alternative control methods at your own peril. This game is meant to be played alone, and possibly in the dark.
Features:

Trailer credits:
All footage taken from BRKÖUT
Music in order of appearance:
Itty Bitty 8-Bit by Kevin Macleod
CORE by Simon Wagg (from the BRKÖUT soundtrack)
Pronunciation guide:
BRKÖUT can be pronounced like Breakout, or however you would say BRKOUT.
It is preferably pronounced Brek-ouht due to the O-umlaut.
About the developers:
BRKÖUT is the first full-length game developed by Fisher and Simon Wagg. It was originally the winner of the Game Theory Fall Game Jam in October of 2015 and has been in different stages of development ever since. Fisher Wagg is an amateur game developer who lives in Richmond, Vermont. Simon Wagg is a digital musician and game design student at Champlain College.
This game, the Vic-30, and the emulation are works of fiction. 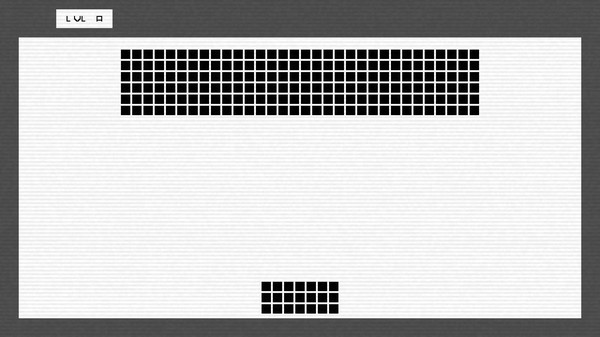 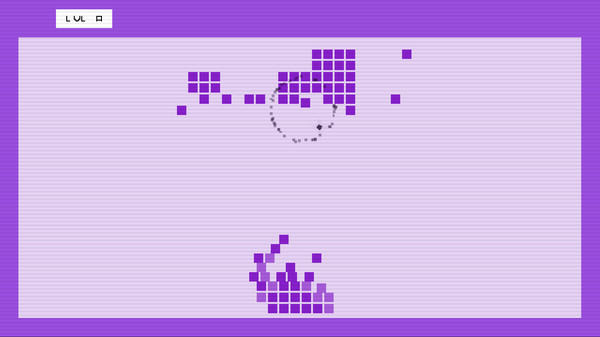 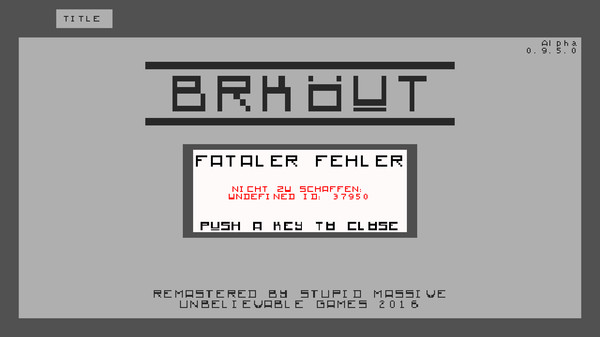 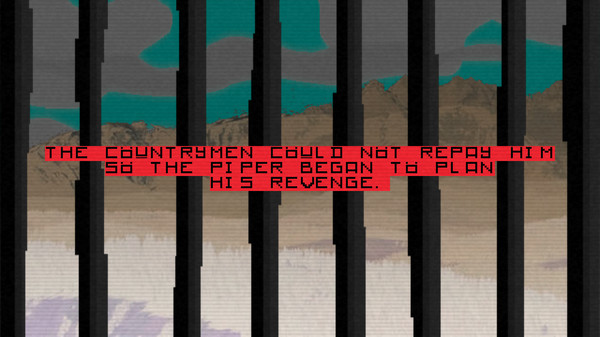 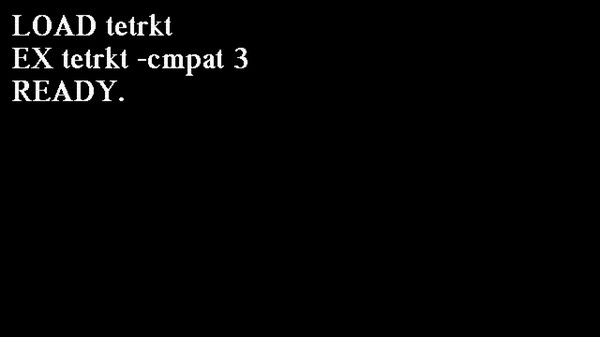 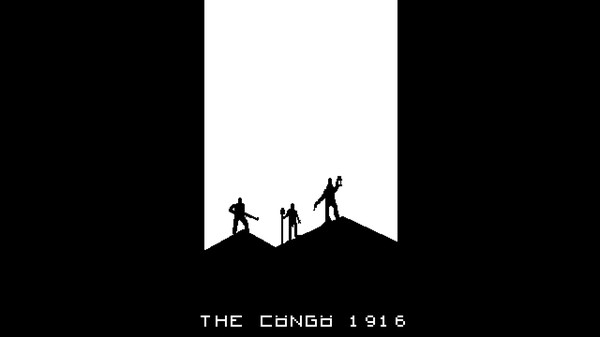 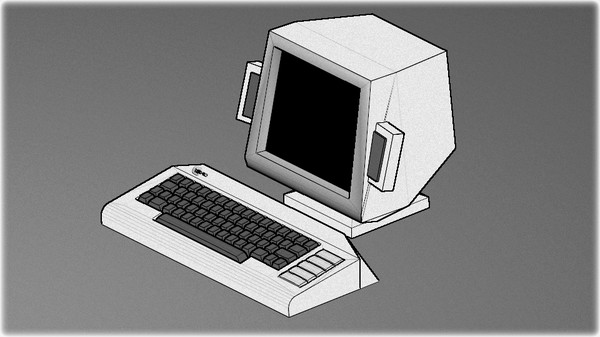