Shank is the cult-classic revival of the sidescrolling beat-em-up. Play as Shank in an over-the-top grindhouse game, packed to the rim with enemies, bosses, combos, and more by the award-winning team at Klei Entertainment. The 2D sidescroller beat-em-up is finally on Steamplay, now with improved controls and tuning updates based on popular feedback! Shank will have you shooting and slashing your way through hordes of enemies in a stylized slaughter fest. Embark on a brutal path of blood soaked revenge as Shank battles his way through the criminal underground in his quest for retribution. Boasting fast-paced bloody action, silky smooth controls and a signature pulpy grindhouse art style, Shank is a must-play for action fans. 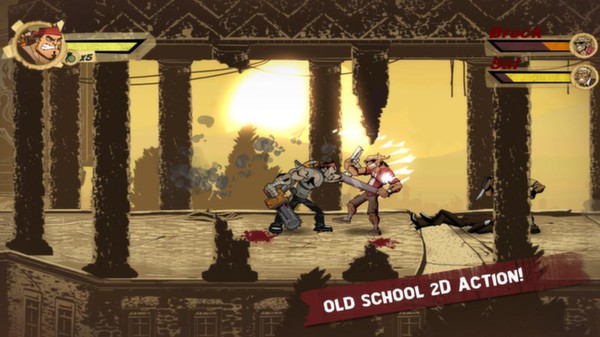 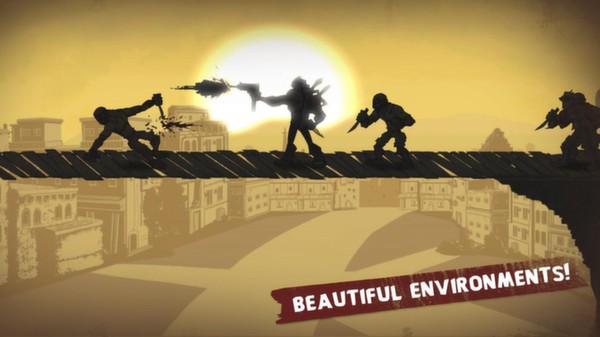 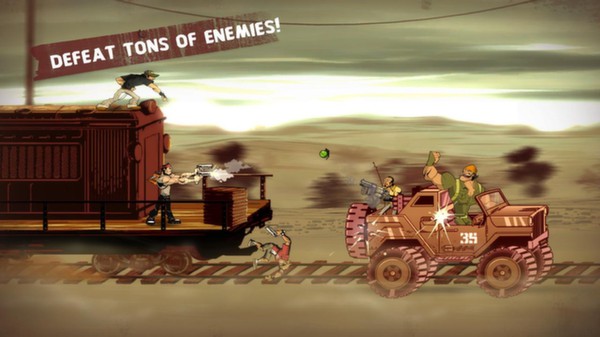 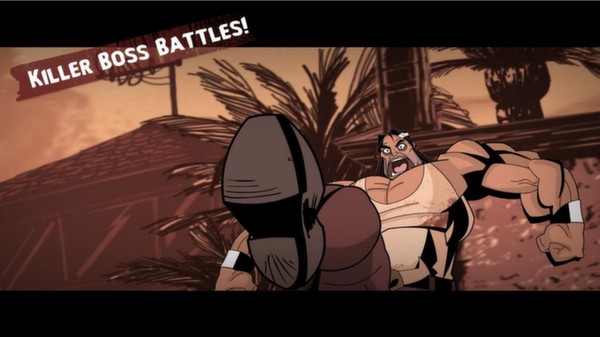 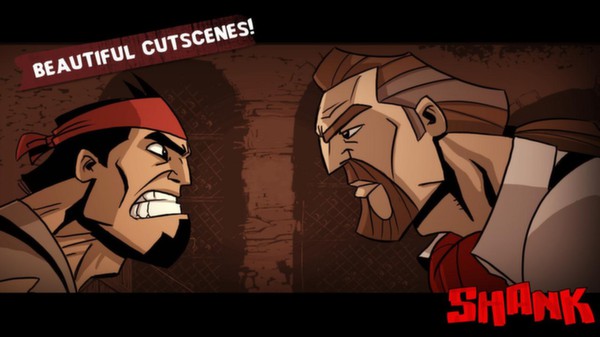 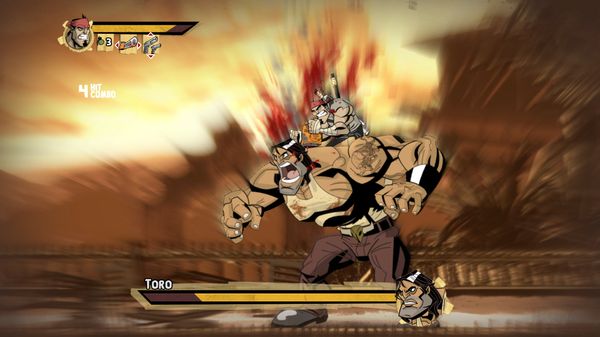 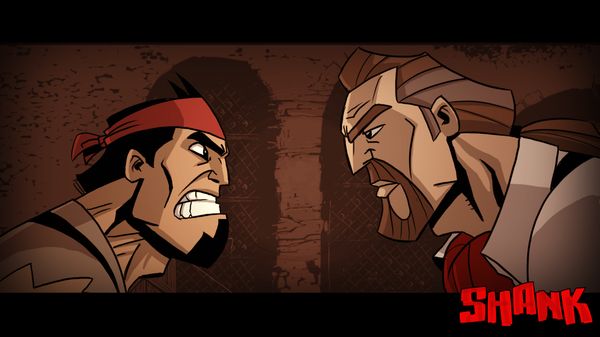 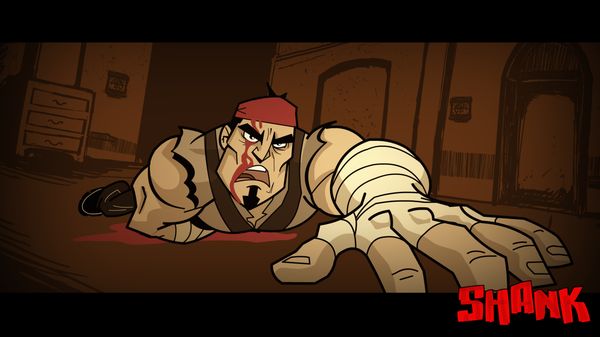 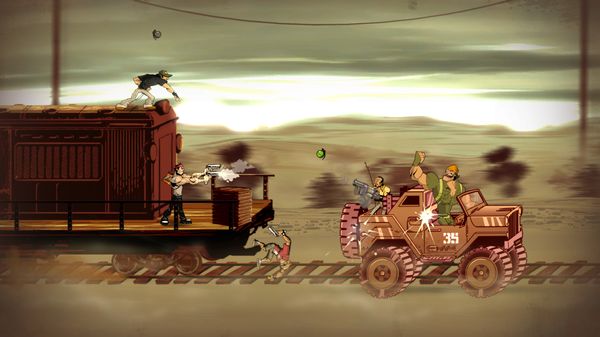 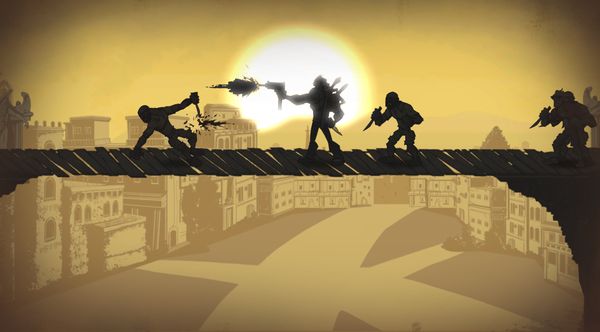