Task Force is a tactical shooter that focuses on close quarters infantry combat. It aims to provide competitive arcade-style gameplay inspired by classic third-person games. Maps will include locations around the world where special operations are conducted. These could be jungles, deserts, urban areas or snowy environments. They'll be designed around single-life game modes with mechanics involving either bombs, hostages, or intel.
There are NO plans to include any of the following in Task Force:
- NO Health Regeneration
- NO Weapon Unlocks
- NO Enemy Targeting (UAV)
- NO Character Progression
- NO Killstreaks, Deathstreaks, or Perks
- NO Drivable Vehicles (Coop Only)
- NO Unrealistic Skins
TACTICAL THIRD-PERSON GAMEPLAY
Gameplay focuses on close quarters infantry combat where communication and teamwork are required. Expanding crosshairs provide a sense of weapon inaccuracy which is affected by recoil, stance, movement, and a few other factors. It rewards bursting by keeping tighter shots more precise while still allowing for accurate spray.
STRATEGIC ROUND-BASED GAME MODES
Game modes are round-based and mostly focus on single-life objectives. They’ll involve aspects such as planting or defusing bombs, extracting or guarding hostages, and capturing or defending intel. Each map will be designed to a specific game mode but may also have different areas sectioned off for different modes.
COMPETITIVE LEAGUES AND RANKINGS
Automated ladders and tournaments are integrated directly into the game. Players are provided with a detailed stats profile and a global ranking based on competitive performance. Servers are automatically created for scheduled matches and will instantly report game information upon match completion.
CUSTOM USER-CREATED LOBBIES
Servers are organized based on region and players have the ability to create their own lobbies directly in-game. These custom lobbies provide access to a robust set of management tools such as restricting players to friends-only or clan-only. It also allows for region-locking servers and automatically kicking high ping players. 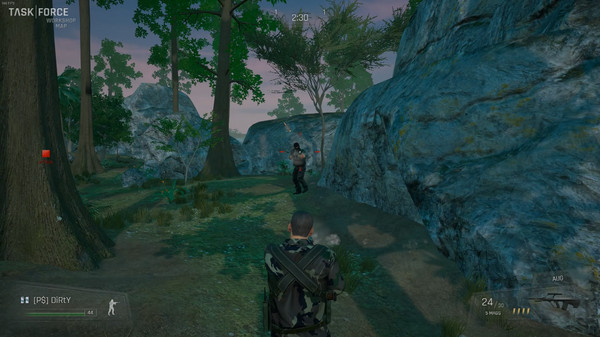 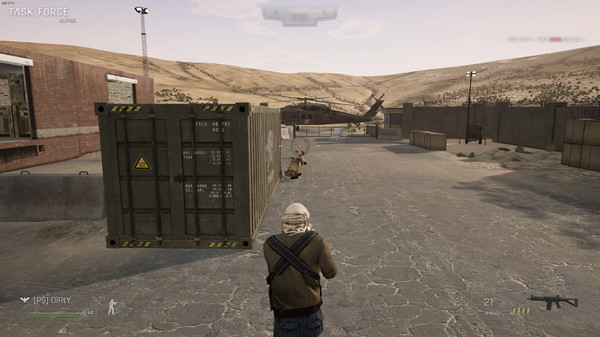 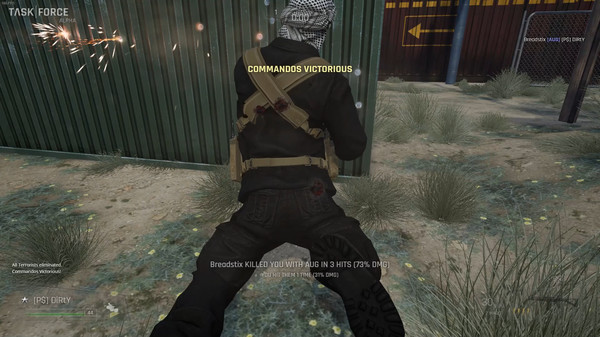 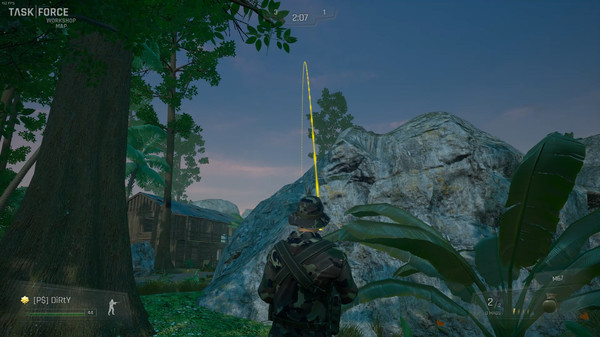 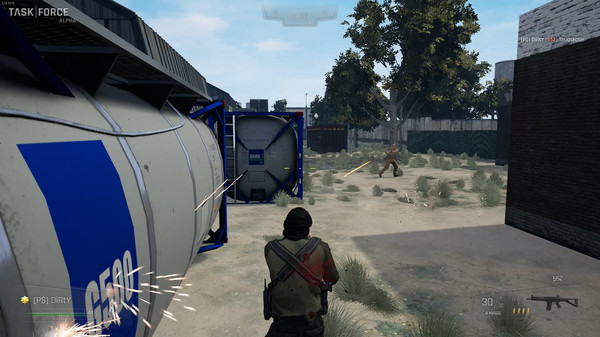 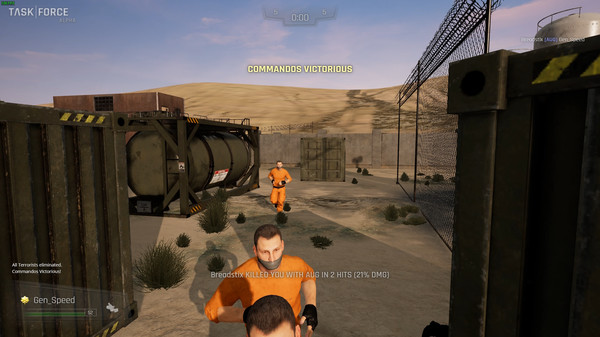 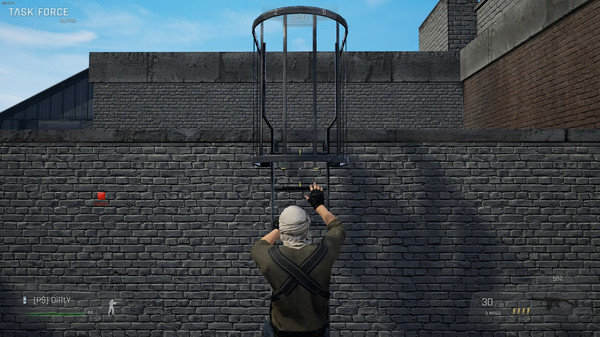 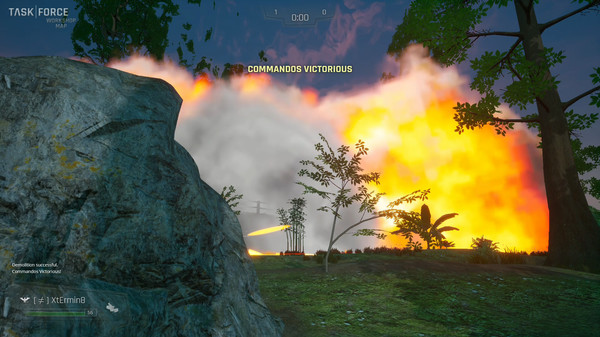 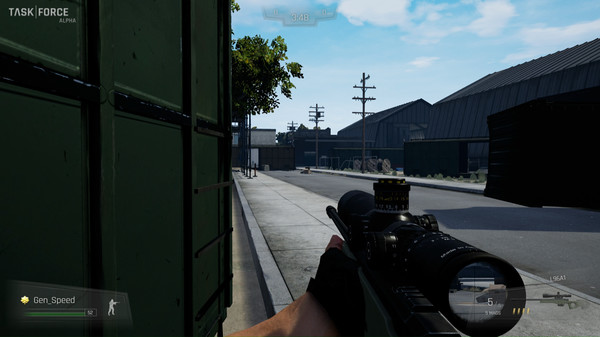 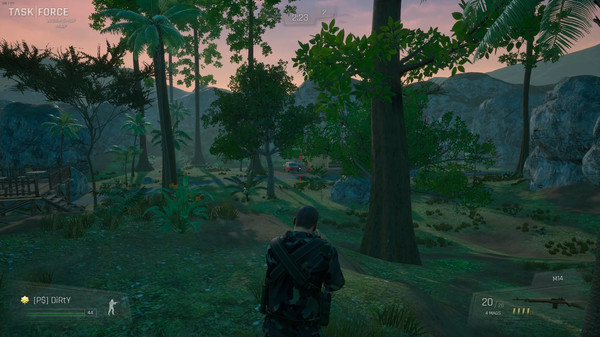 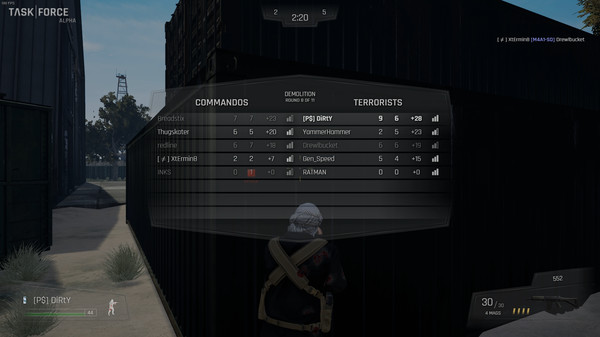 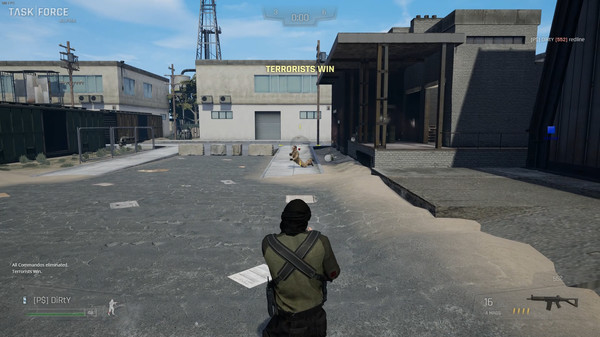 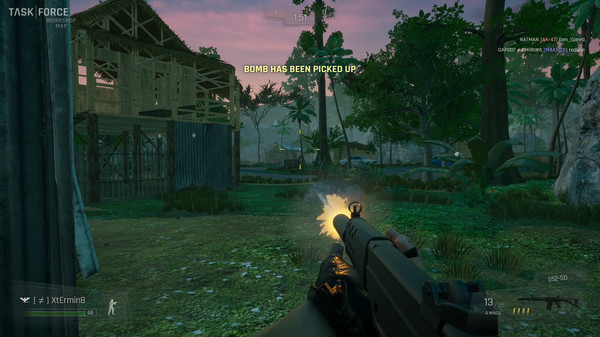 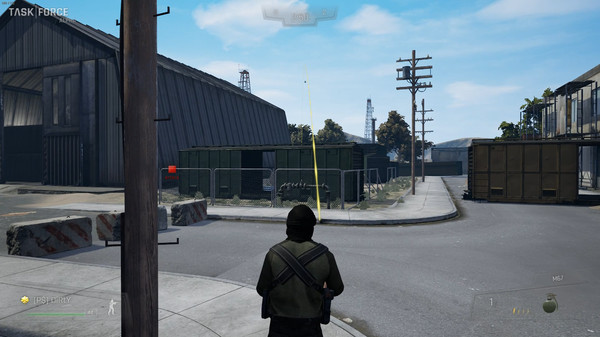