A family lives in a residence where an aircraft is going to fall. Go into the mansion, step through the rooms one by one, and find a way to persuade them to finish their dinner and escape! TAROTICA VOO DOO is a 2D puzzle exploration game that has been developed over a 5 year period for the 8-bit MSX computer, pushing its memory and floppy disk to the limits.
- From the map screen to the lively enemy characters, all the animations in the game were hand-drawn with the mouse.
・When you click on the map, the object in that location will get magnified and you will be able to move it freely. By opening a door, you will be able to move to the next room.
・Instead of pressing a button to swing your sword, there is a unique control system in which you must control the sword manually with your own hands. Likewise with opening doors, there is a unique “in-between” period between the beginning and end of every action. The game’s mysteries, progression, and battles are deeply connected to this unique system, and operating it feels great!
・Because of the unique battle controls, you might be confused at first. However, you will be able to master the sword the same way that you suddenly become able to ride a bicycle as a child. You must not give up!
・All the elements in the map are intertwined, and in the end you will realize how everything is connected.
・The creator of the game is a musician, who is responsible for all music composition, programming, and graphics for this game.
・A detailed technical specification document is included with the game. The program list for the game can be viewed, and all details about the game’s tools and program are explained. Learn how to create games for the MSX!

The Quest for Achievements II 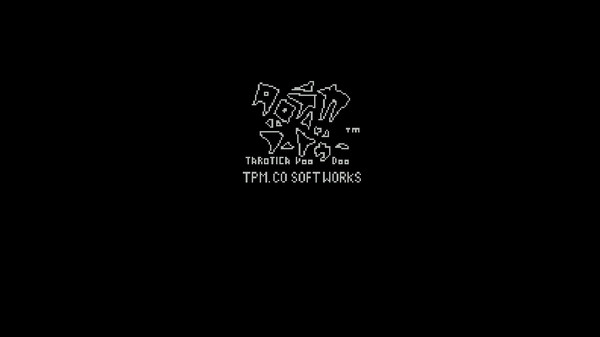 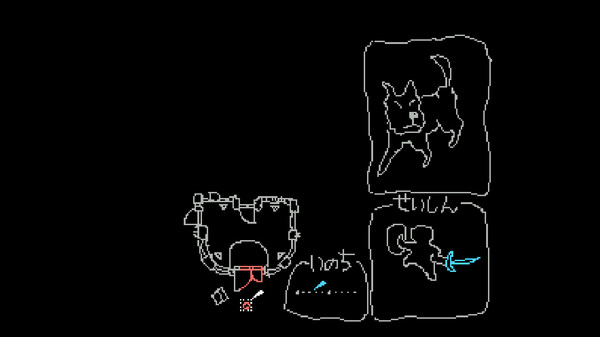 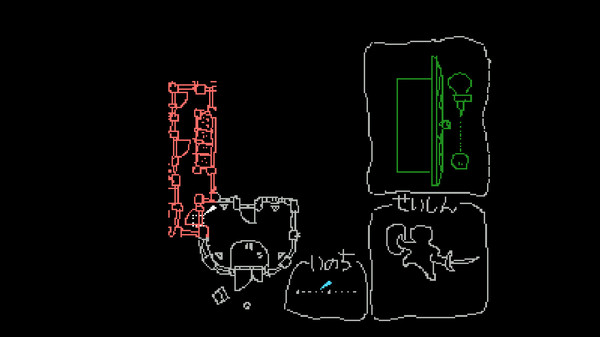 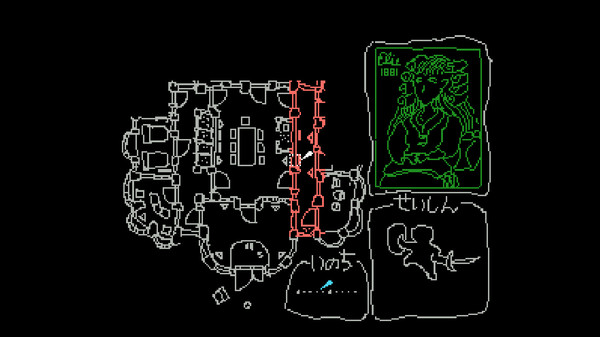 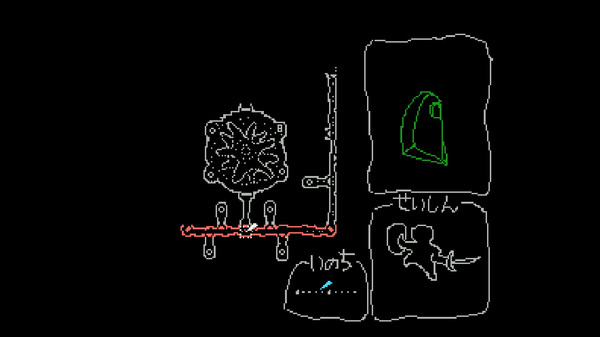