A secretive corporation that holds a monopoly on the technology necessary to "fold space", travelling light-years in mere moments, has shown an obsessive interest in a large uncharted nebula in a distant arm of the galaxy.
​
The Pilot is working off the remainder of her sentence as an involuntary stellar cartographer for this corporation. She has been issued a small spacecraft that is equipped with a finicky deep space scanner and the support of an infantile Artificial Intelligence unit, and given orders to map as much as possible and report back with her findings.
​
What she discovers out there will change her life forever, if she can get back home in one piece.
Features 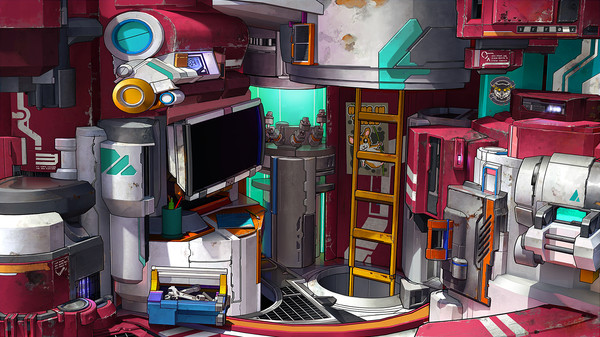 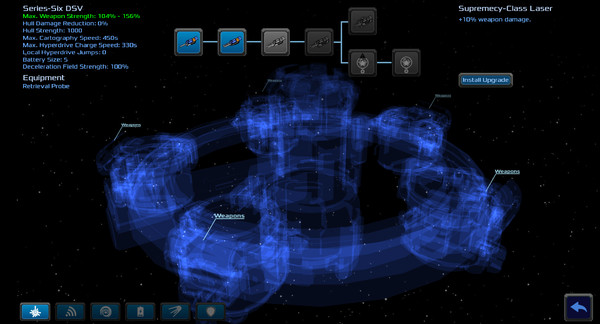 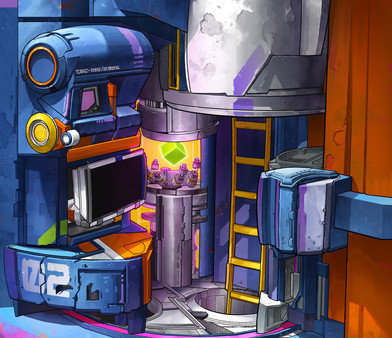 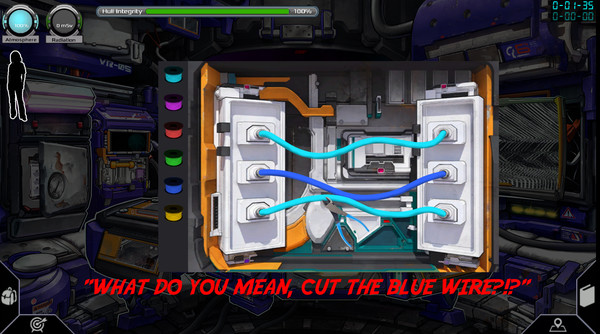 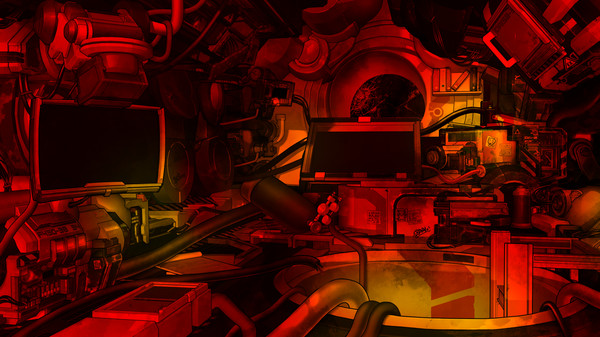