Help Lucas MacGuffin (magician turned thief turned werewolf) sneak and smash his way through this fiendishly addictive comedy-puzzle-adventure for PC and Mac. Winner of the Freeplay Award for Best Game Writing! With hilarious dialogue, charming hand-drawn art and huge replay value, it's perfect for seasoned adventurers and casual gamers alike.
When fugitive magician Lucas MacGuffin bungles a museum robbery, he finds himself:
As a human, Lucas is agile and cunning. Wolf Lucas would rather smash anything in his way. Only by transforming between the two forms and cleverly utilising both sets of skills will he stand any chance of lifting his curse.
And with the city's most powerful billionaire after his blood, a jaded Private Investigator on his (now-literal) tail and the rent long overdue, he'll need every ounce of ingenuity he manage.
Along the way he'll need to befriend a hilarious cast of characters, convince the city its most beloved citizen is a terrifying criminal mastermind, and hardest of all, teach his daughter it isn't funny to fill the fridge with dog food.
From the award-winning indie developers behind Jolly Rover (Australian Game of the Year, 2010 Freeplay Awards), MacGuffin's Curse is a story brimming with humour, personality and heart.

The Ritual on Weylyn Island

The Rivers of Alice - Extended Version 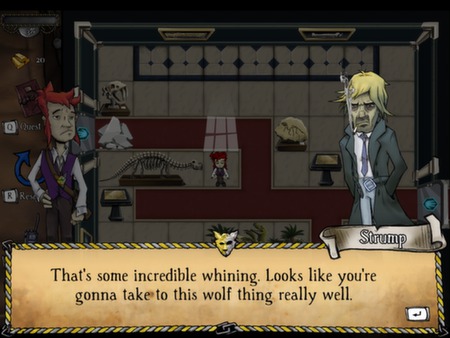 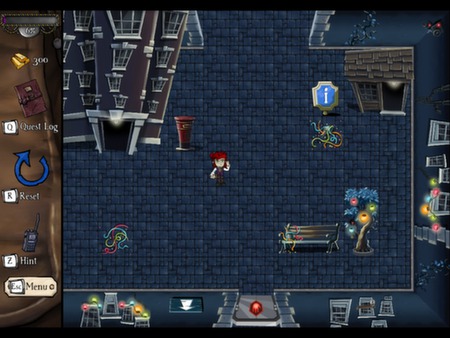 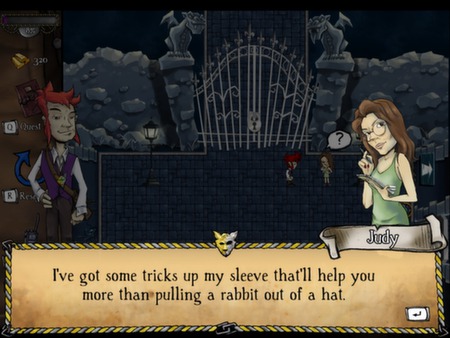 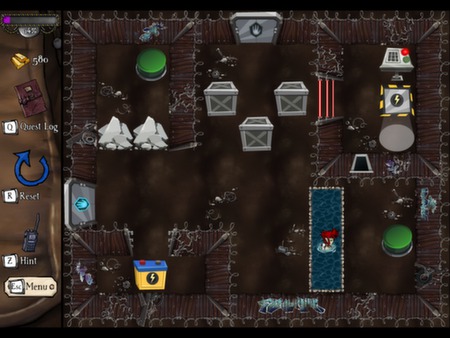 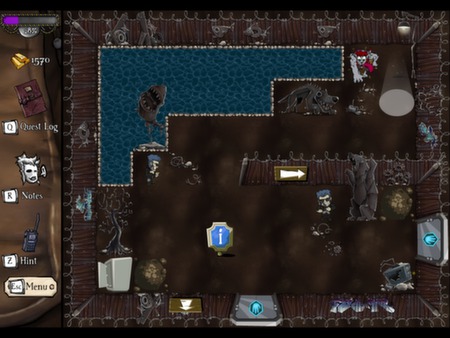 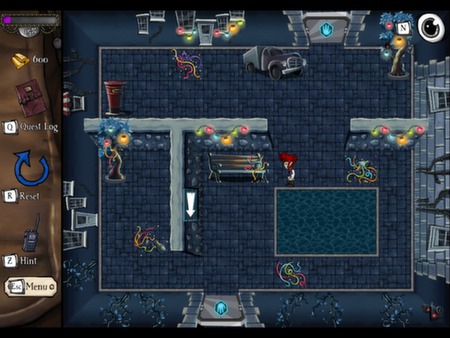 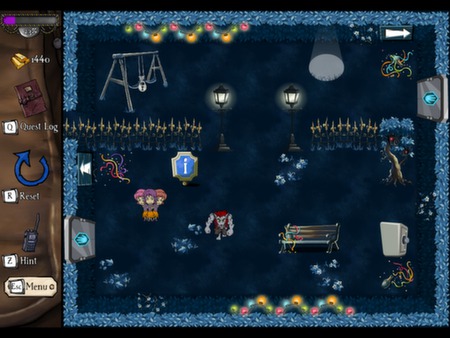 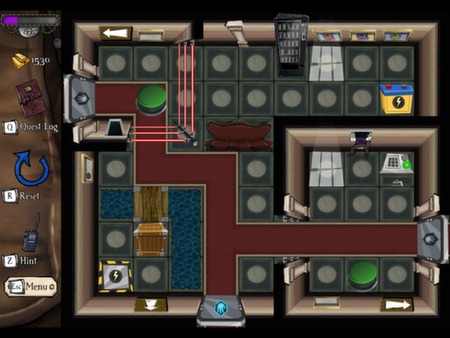 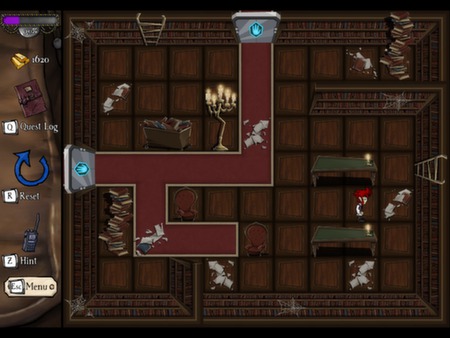 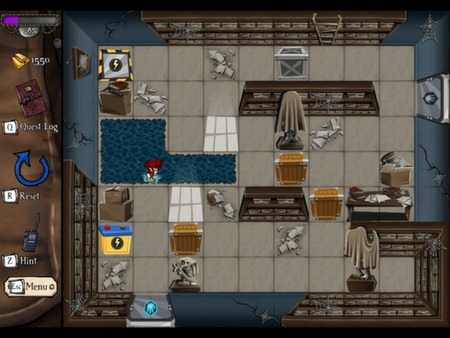