City Siege is a squad building, physics-based platformer-strategy game, featuring maximum destruction with completely destructable environments. You start with just a single rifleman to take on the first level and build up your army with your earnings from each mission, buying Tanks, Helicopters, Spies and more.
We are nearing completion of the greatest version of City Siege we've ever made with all new graphics, units, gameplay and game engine.
Starting with just a single rifleman, battle your way through varying missions on Faction Island, all featuring destructable environments and dynamic gameplay. Expand your forces with cash earned from completed missions by buying more heavy weaponry.
Each level serves as a destruction sandbox environment once you have successfully completed the mission. Why not take your heavy weapons in to earlier levels and go for all-out destruction or try and beat your best time and highest score. Every time you play a level, your units will level up and you will earn more cash to expand your forces, giving you the edge on later levels.
At the start of each level you can choose up to 5 units to deploy, you can switch between deployed units at will and can evacuate them and deploy other units from your reserves, allowing you to play each level your own way. Develop your strategy and take full control of Faction Island. 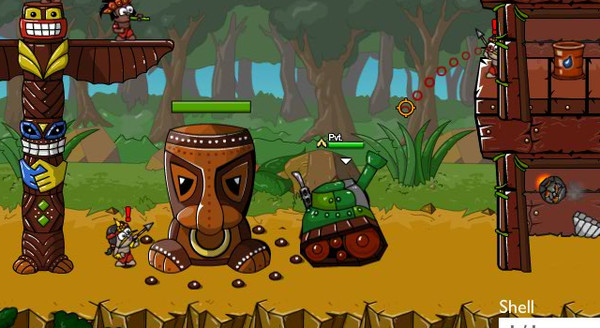 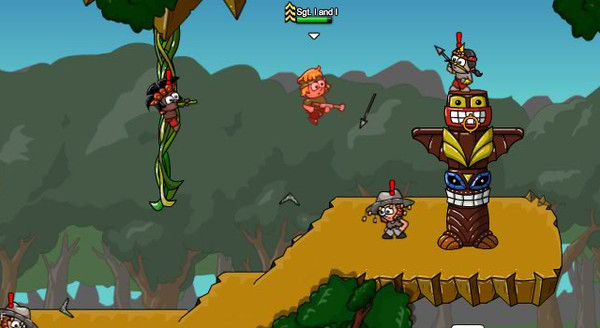 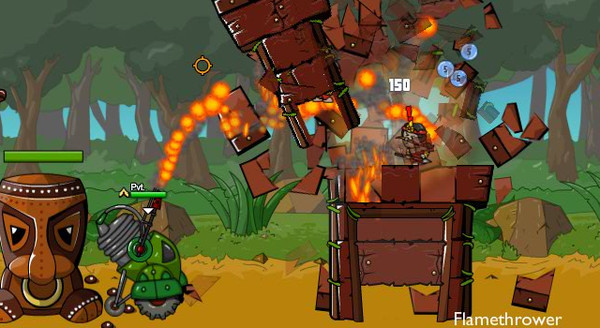 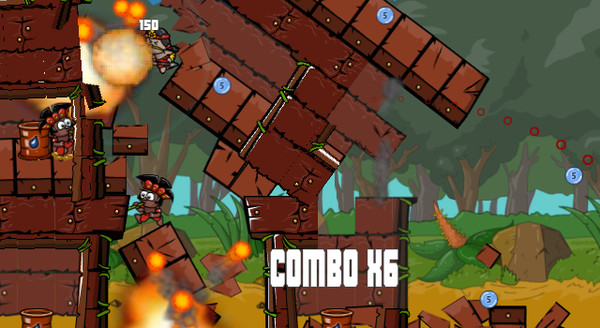 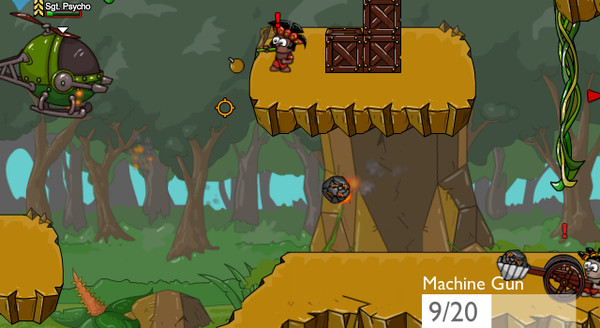