You are the GUNNVR, controlling a United Dynamics prototype remote upgradable turret on an Earth Defence Force shuttle.

Intelligence has sent you to check out a large field of asteroids that has mysteriously appeared in Earth's orbit.

Can you break up the rocks in time to save the civilians?
Do you have the resolve to track down why this happened?
Will you get rich destroying hostile enemy ships?
Are you going to fly something better than a Defence Force shuttle?

If you have the courage, you will find the answers in this spaceship turret control game for the HTC Vive!

Note: All settings and progress you make in the free demo will be saved to your Steam Cloud and automatically loaded into purchased Early Access and final retail versions. 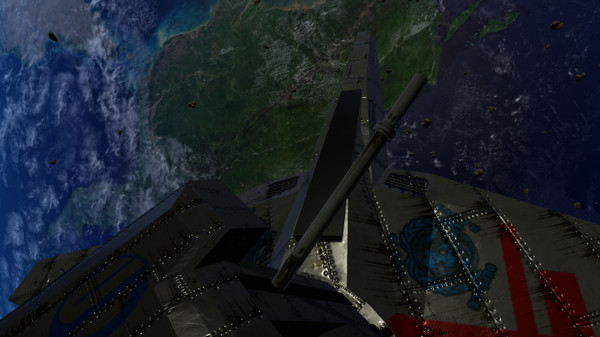 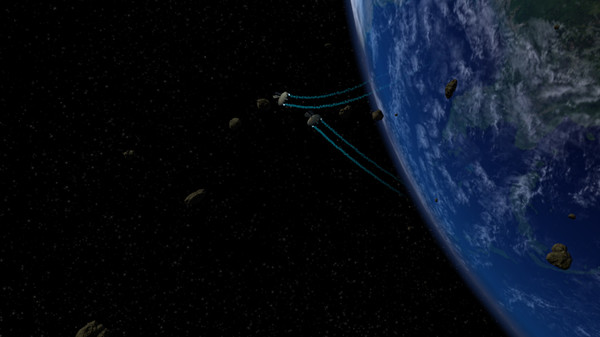 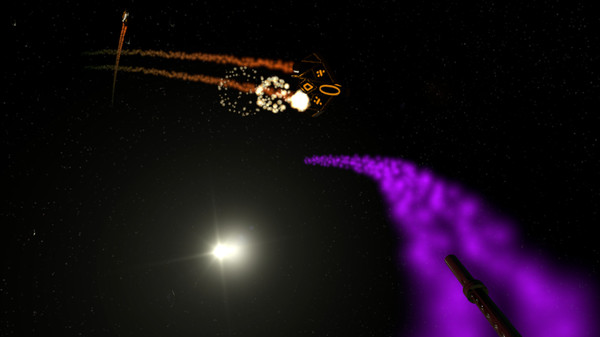 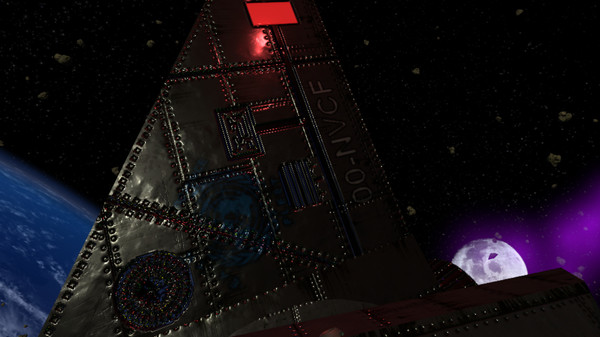 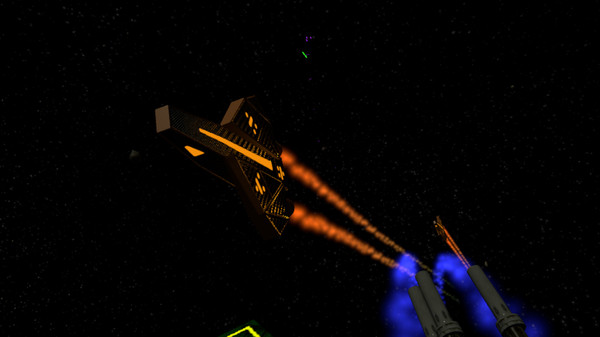 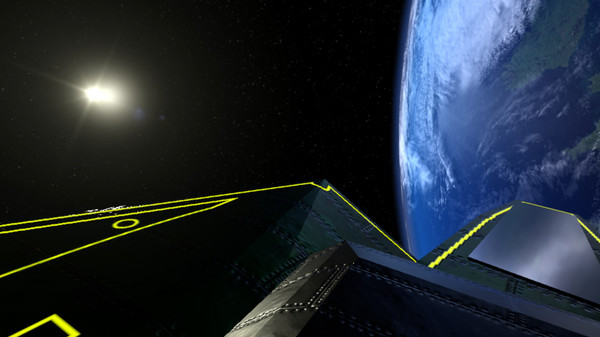 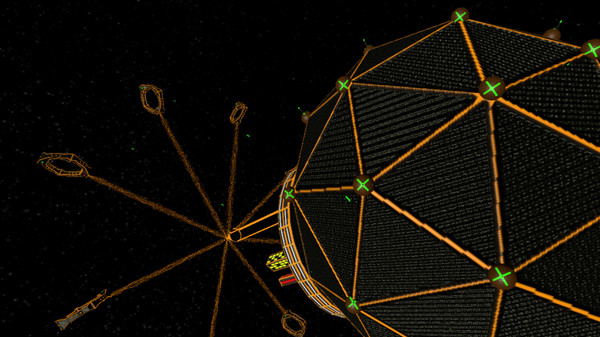 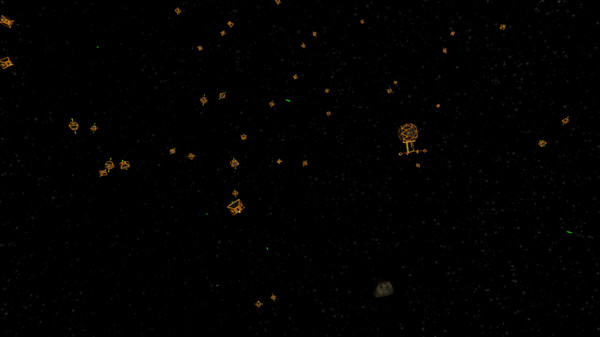