The Steam Special Edition contains alternate textures for the Counting House and Cog ship type.
Patrician IV is the sequel to the historical trading simulation and strategy series. You are a merchant in northern Europe in the late Middle Ages when the Hanseatic League was flourishing. Your goal is to rise to the most successful and influential member of the Hanse, ultimately being elected Elderman, leader of the trading league. You start bargaining with common goods, build up your own production and establish a merchant fleet. Later on, you will gain more and more political influence and even found new towns.
However, a Hanse merchant's life can also have its dark sides. On your way to power you have to hold your ground against fierce rivals, whom you have to fight with economic competition, price wars or impure means such as sabotage. Will you even engage in piracy? 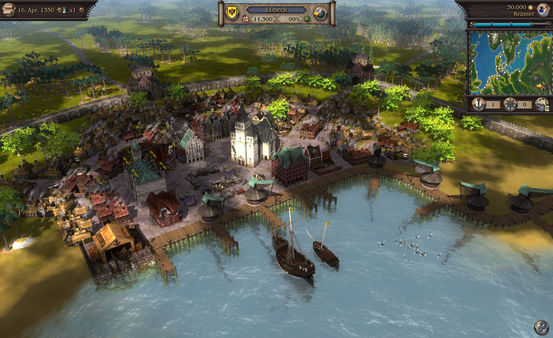 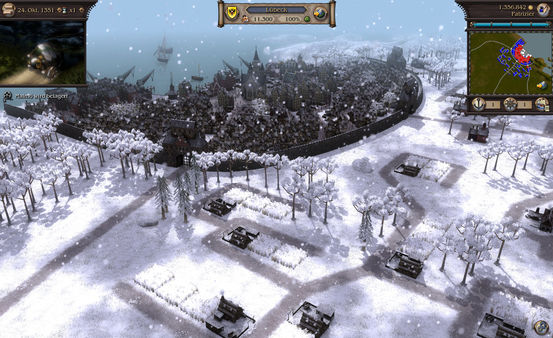 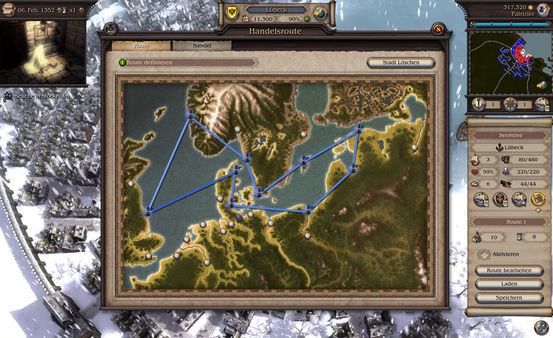 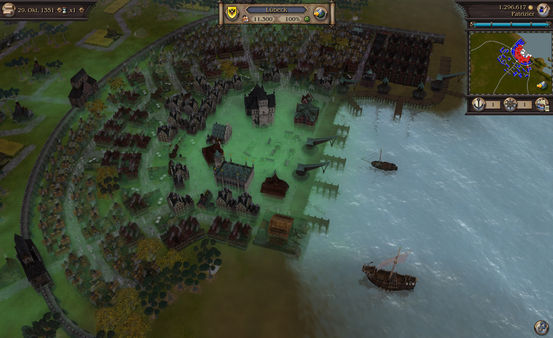 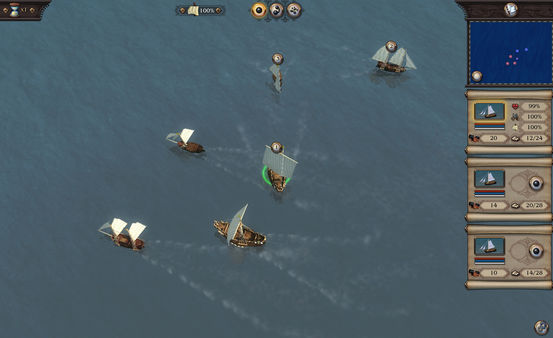 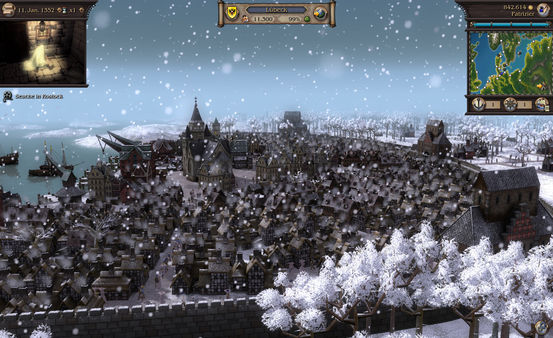 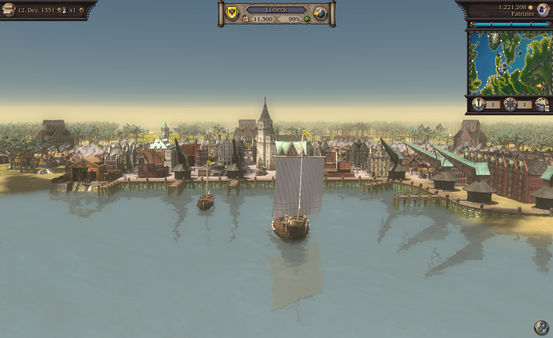 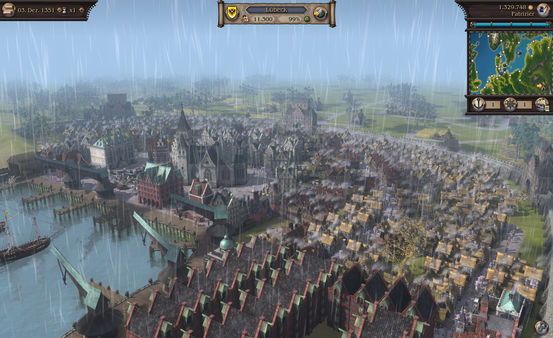 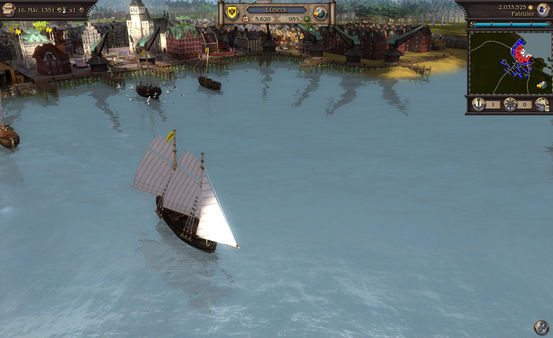 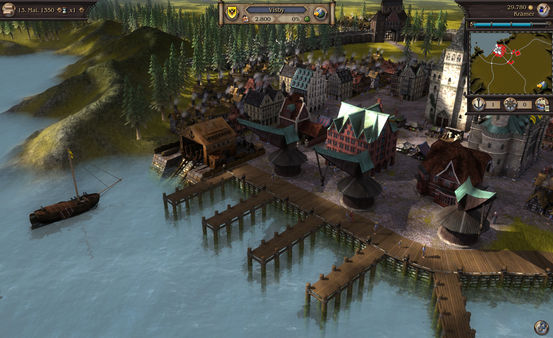 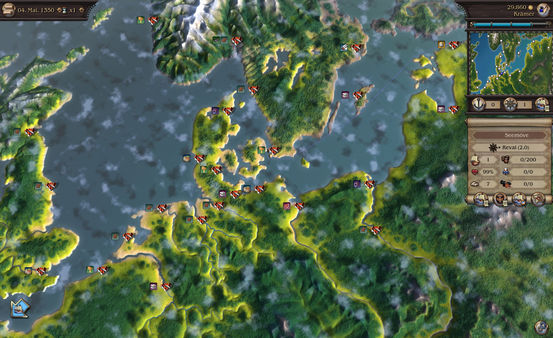 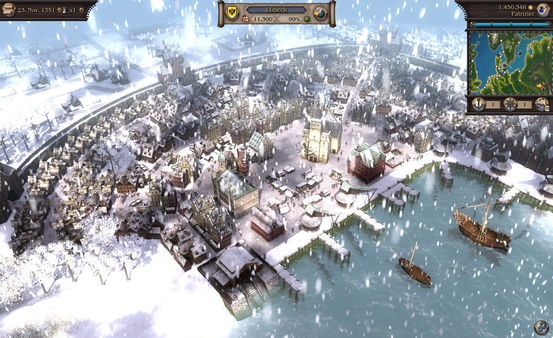 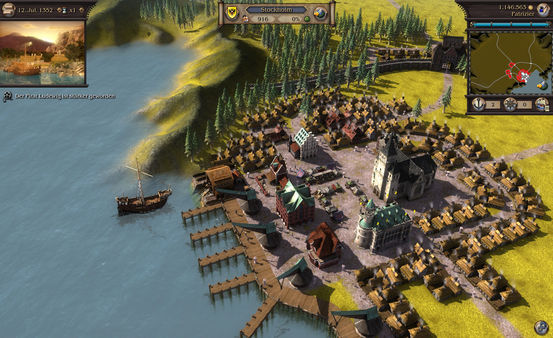