Fly with Nyx across the ruins of the ancient Greece in her dangerous search for her dearest friend Icarus. Use the powers of Zeus and the Gods from Olympus and use them wisely in order to help Nyx to complete her epic adventure.
Cast rays, command the winds, control the fire, fight the Hydra, surf the blazing sands and modify the environment as you have never experienced before. 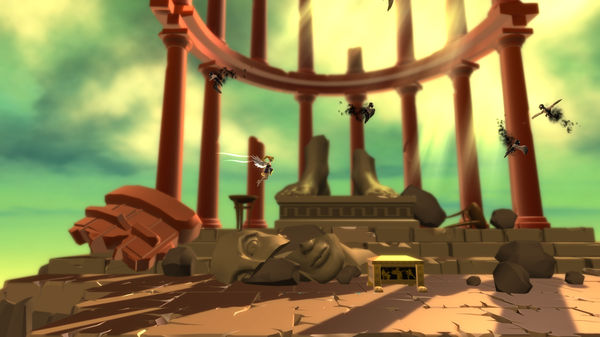 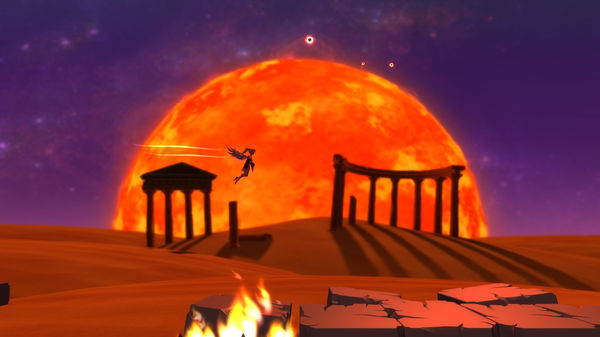 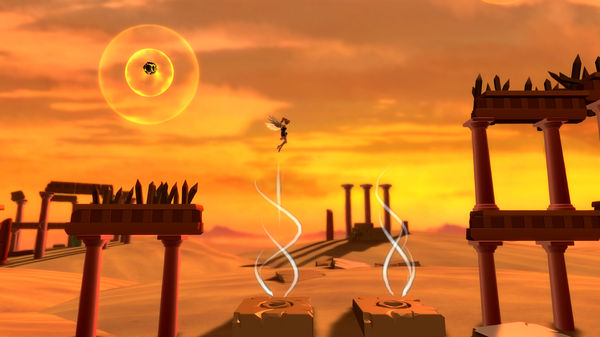 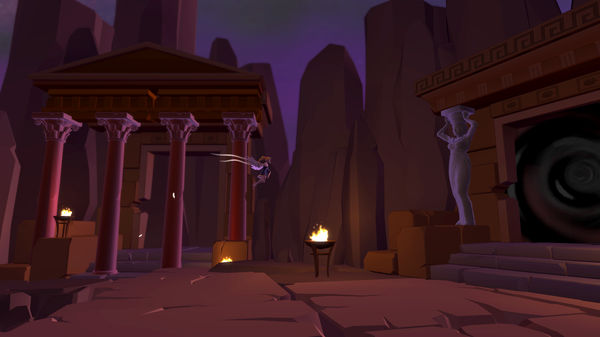 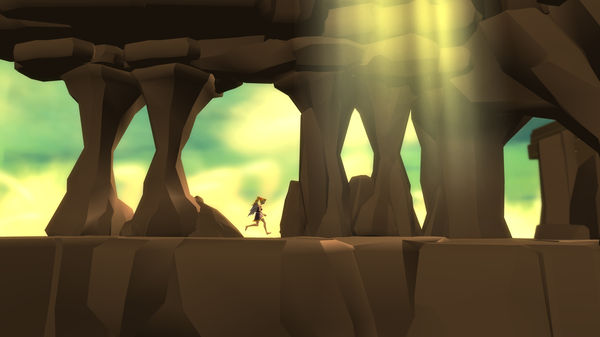 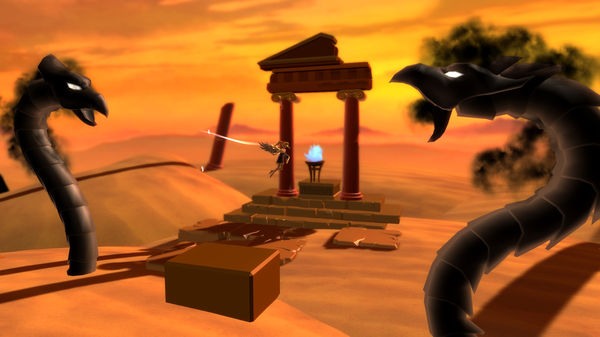