Frequent Flyer is a tribute to old-school shoot-em-up games with a modern twist.
You control your plane and try to survive oncoming enemy waves for as long as possible. You collect health, ammo pickups and weapon bonuses to survive longer. As time goes, new threats appear. Right now we have 10 different planes and about 10 enemies planned. 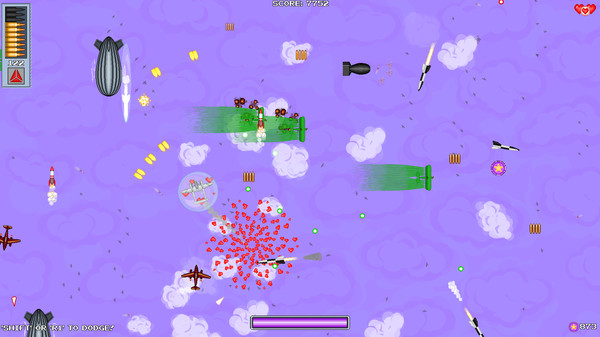 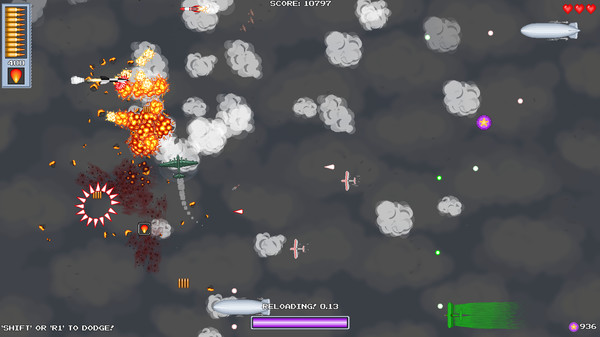 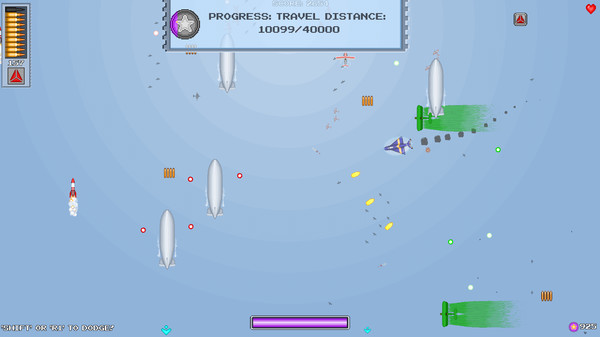 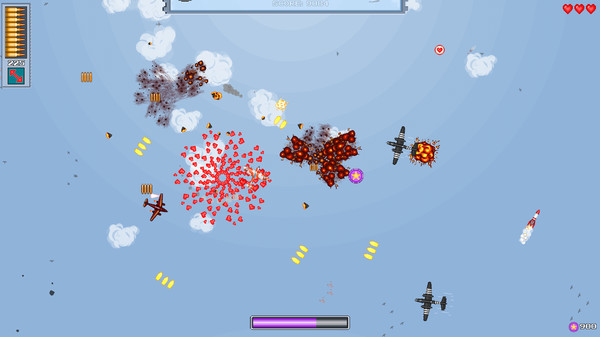 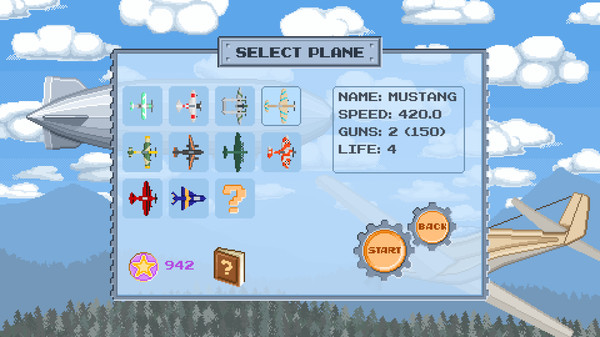 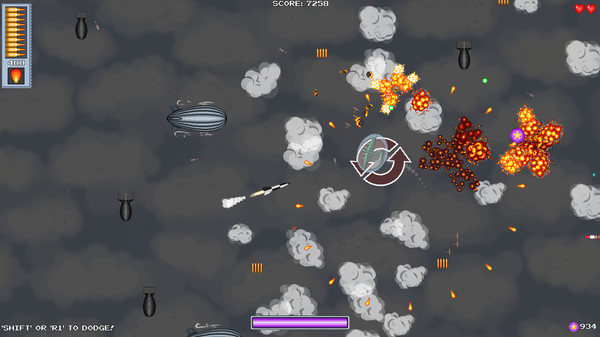 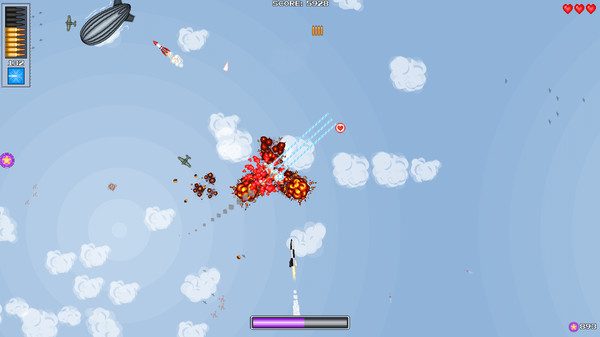 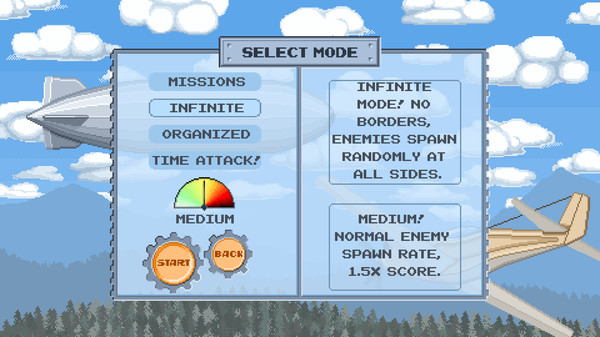