Gunheart is a co-op shooter built from the ground up for virtual reality. You and your friends will inhabit robotic bounty hunters trying to make a buck at the edge of the galaxy blasting aliens, exploring exotic locations and raking in cash to upgrade your rig. Along the way you’ll master a large arsenal of weapons and unlock abilities that will reward you for working as a team.

Battle your way through hours of bug infested frontier, where the environments and encounters are remixed to make the bounties feel different every time you play. Missions are over a kilometer long and you’ll never know what’s around the next corner. When other players drop in mid mission the game will dynamically adjust the difficulty so you'll be challenged whether you're playing solo or with a crew.

Back at the hub you’ll be able to outfit your rig with an arsenal of space aged killing machines that will have you blasting, hacking and mowing ‘em down with full motion control. If you like getting a little more personal you can use your multi tool to grab barrels, crates and even badguys and use them as makeshift weapons, lob them off cliffs or just rip them limb from limb.

As a bounty hunter you’ll bring the action to the enemy, no waiting around for them to come to you. To get there you’ll be armed with a full suite of locomotion options allowing you to teleport or strafe across the field and play Room scale, standing, or seated. A full set of options allow users to easily switch between any control scheme they prefer, and additional options such as dynamic "blinders" are enable for increased comfort if desired. 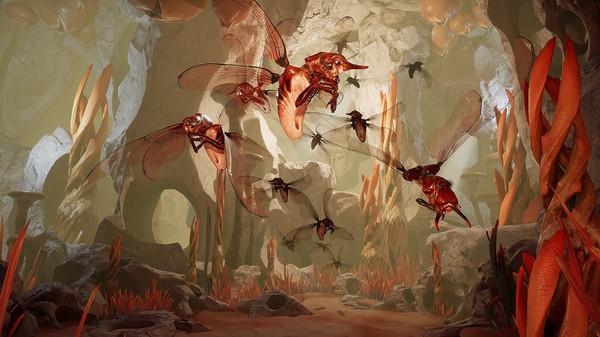 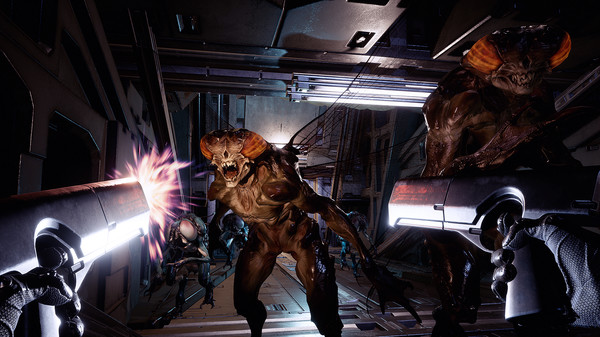 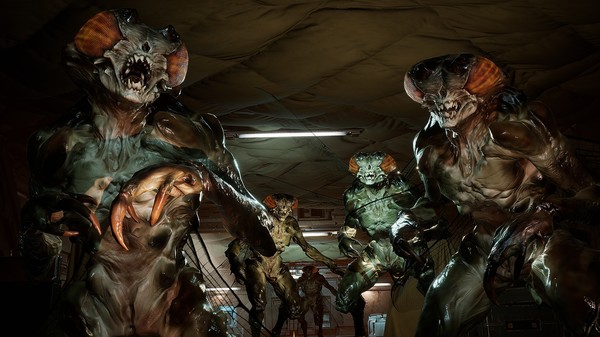 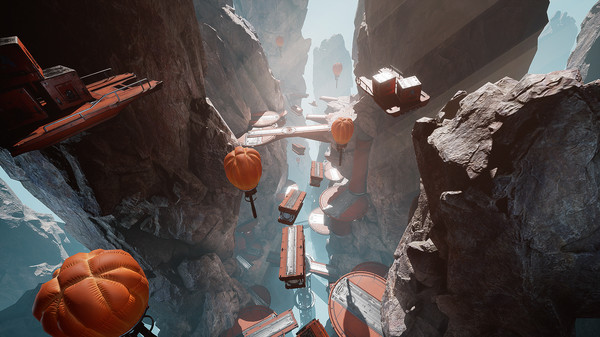 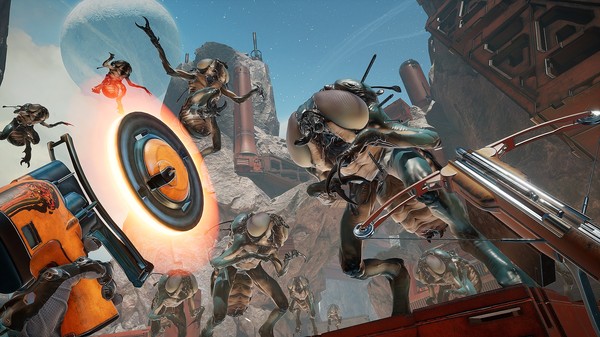