Exodemon is a fast paced first person shooter inspired by the 90s FPS golden age. You must make your way through of maze-like levels, destroying hordes of enemies and giant bosses with your monstrous abilities. Combining the destructive power of your symbiotic claws with a fast, sharp and fluid movement, you’ll become an indestructible alien killing machine.
In Exodemon you play as a scientist in the edge of the universe who was infected by an alien entity. The symbiotic force is trying to take control, but you may find a way to control the beast on the confederation laboratories Resist the infection and blaze through various locations to reach the last escape pod before you lose what’s left of your humanity.
Features 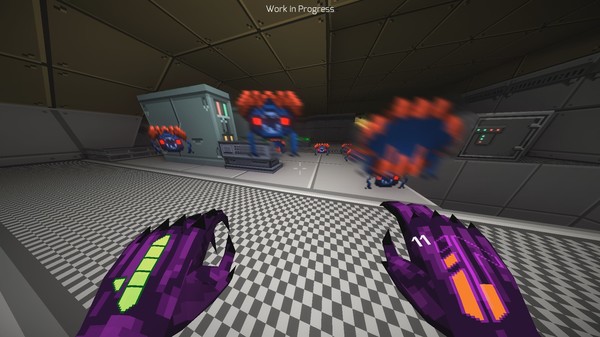 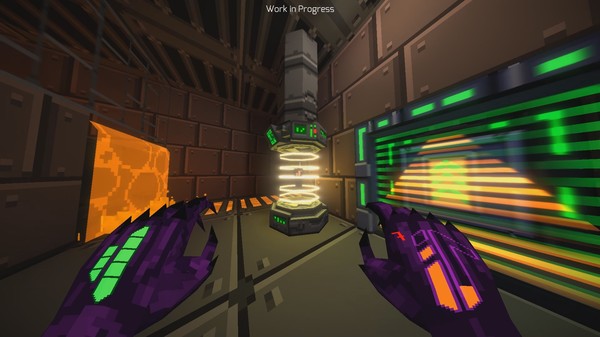 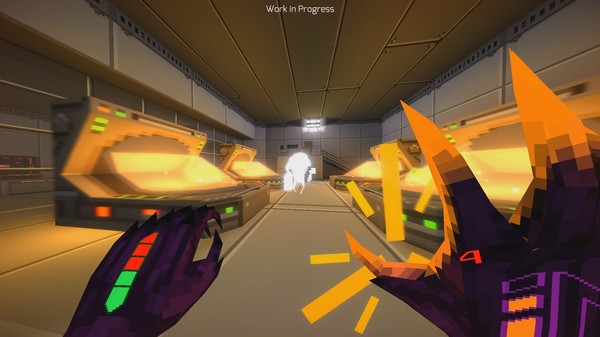 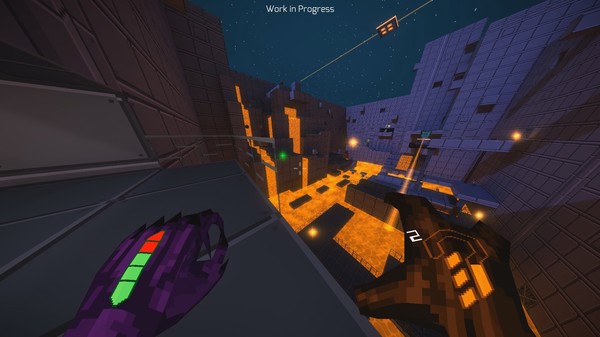 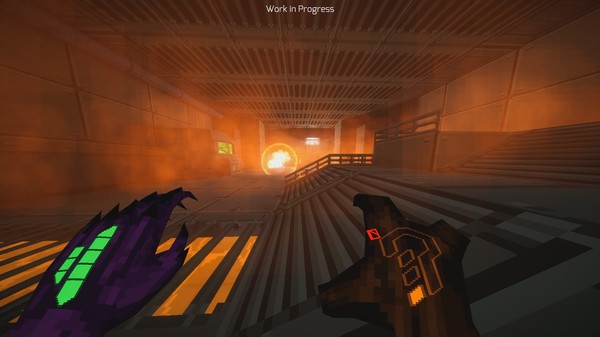 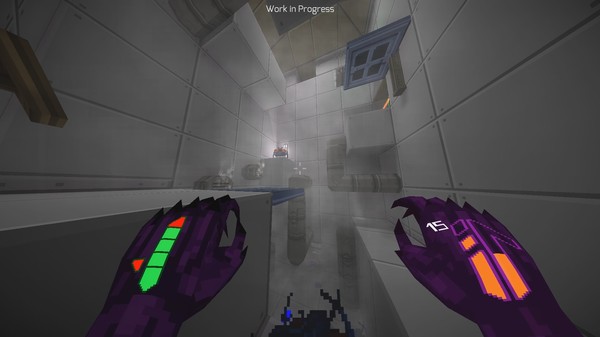 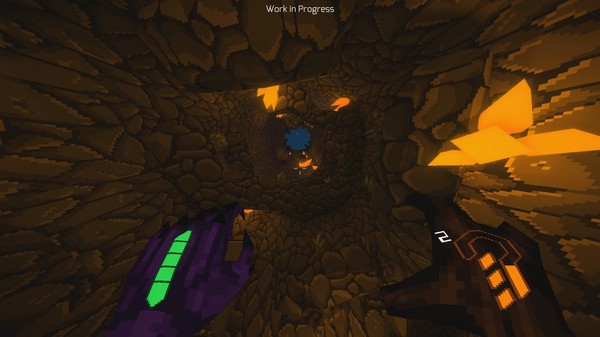 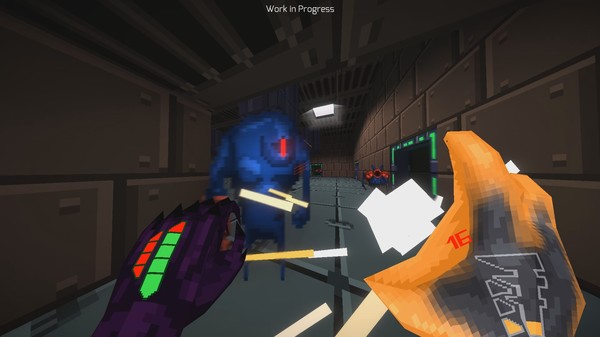 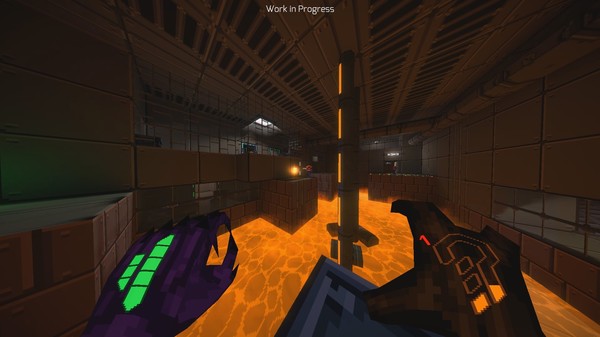 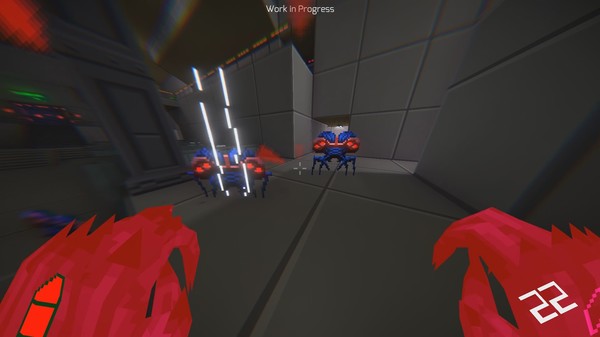 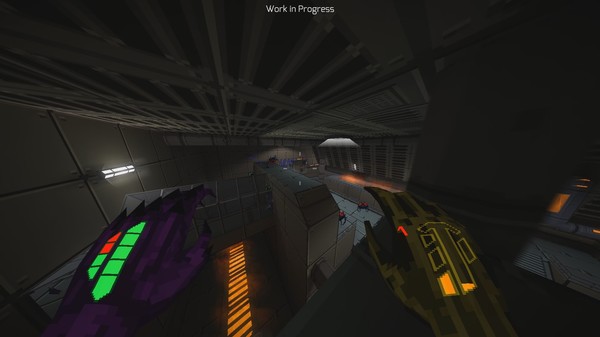