Robots are everywhere! They've conquered the whole planet, destroyed the place you used to call home and kidnapped your dragon-mom. That's not right, bros! Definitively not right. The only cure for this terrible mess is to exterminate those cranky machines with bullets and big explosions! Play as a young dragon in this 2D retro run & gun adventure, in co-op or solo. Armed with shotguns and laser cannons, free your mom from the evil Mechaliches!


Four teenage dragons go on an adventure to save their kidnapped mom. The culprits? The mechaliches! They are an evil robotic society who survived the collapse of a technologically advanced alien civilization. On their way, our dragons meet various mega bosses and learn more about their enemies goals.


SHOOT SHOOT - DIE - SECRET PASSAGE - ROLL - OH NO IT'S A TRAP!
There are a dozen kind of enemies. Some are just shooting at you, other lob at you, some fly around and drop bombs, some have a shield in front of them, some fly and shoot, some are slow but very resistant, some are sniping you, some punch you etc.
Use the map to travel freely through already completed levels and improve your previous high score.
You can collect power ups along the track (machine gun, super laser, naval cannon, heath pack, etc.). Every act of destruction rewards you with scraps (score). Use them to unleash your weapon super powers for a few seconds: bigger bullets, bouncy projectiles, increased range, higher damage, larger splash area, secondary effects, etc! 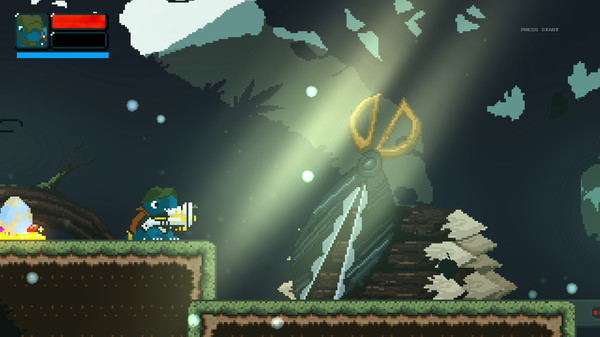 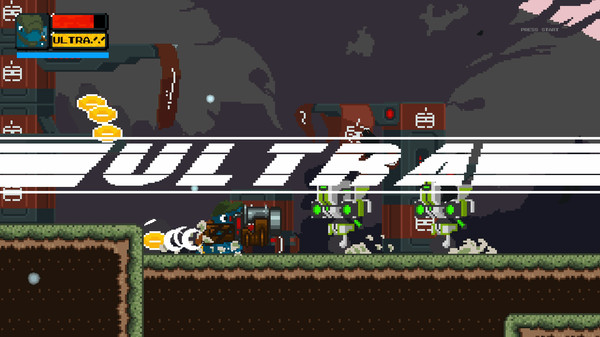 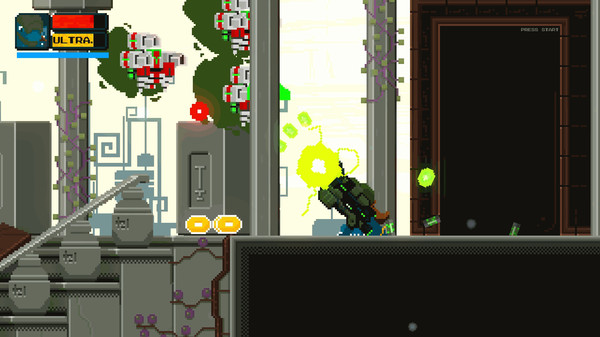 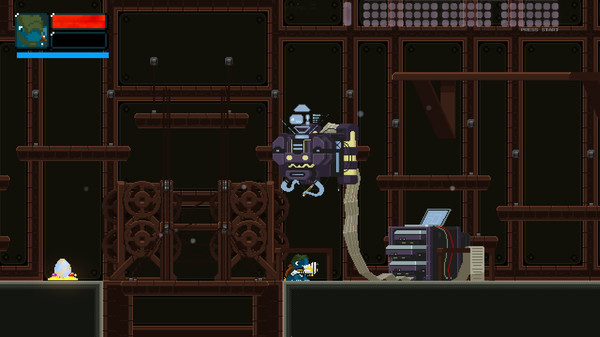 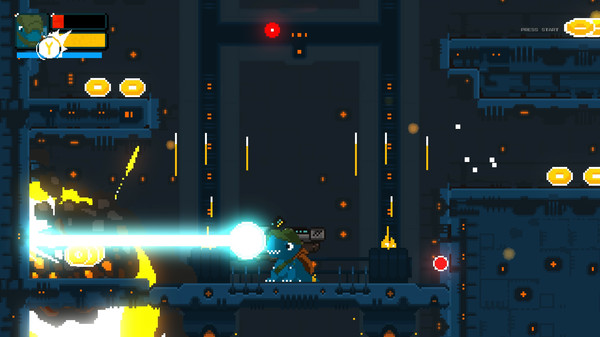 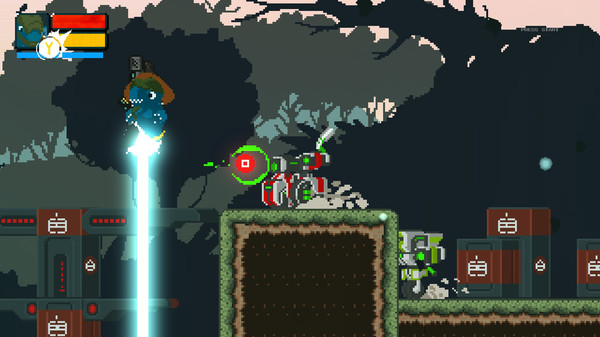 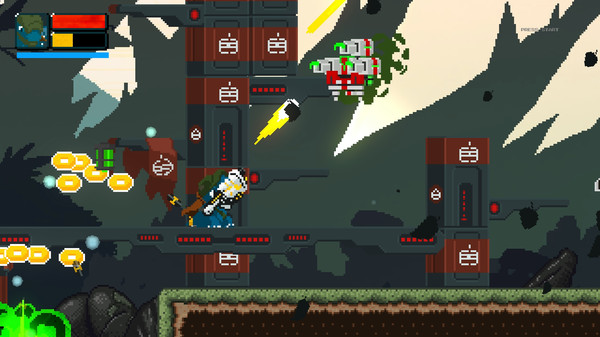 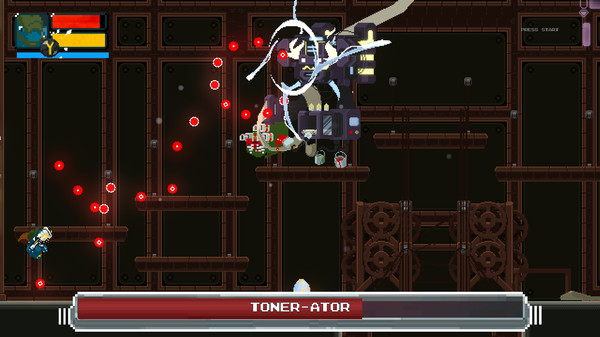 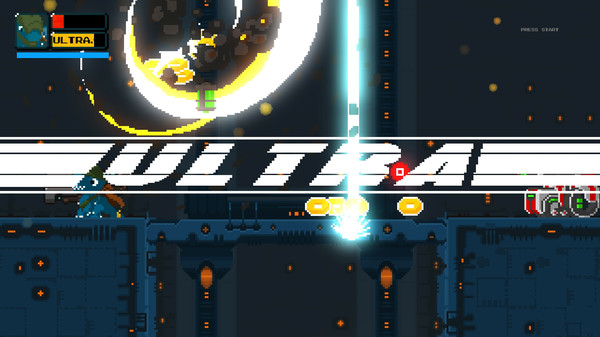 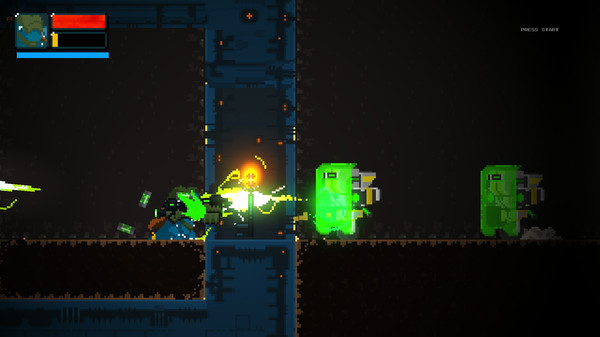