Let Them Come is a fast paced pixel art shoot ‘em up. Twitchy trigger fingers and focused battle tactics are the order of the day as wave after wave of alien-like creatures try to take you down. Gameplay is simple to pick up but hard to master - only the best of the best will survive to fight another day. With a variety of alien creatures to mow down and cool weapons to do it with, stylish retro backdrops and a hard rockin’ soundtrack, Let Them Come is a fast and furious pixel style shooter on steroids

FEATURES
• LOADOUT CUSTOMIZATION - Upgrade and customize your arsenal as you unlock new items to take down the hordes!
• UNRELENTING ONSLAUGHT - Combat an endless stream of diverse enemies with cunning attack mechanics.
• BOOMBOX - Rock out to the music of your choice as you unleash hell fire on the enemy and collect new mixtapes as you go.
• DYNAMIC LIGHTING – Use tracer fire and explosions tactically to help target the oncoming targets in darker levels
• FEROCIOUS BOSS BATTLES - Face grim odds against terrifying boss creatures in the ultimate level showdown!
• ONLINE LEADERBOARDS – Show off your shooter prowess and boast with friends as you climb to the top of the ladder and become the best of the best! 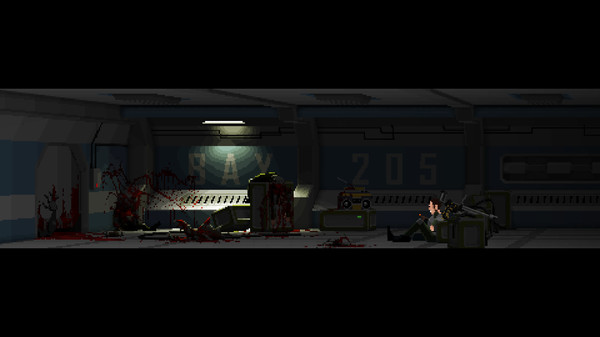 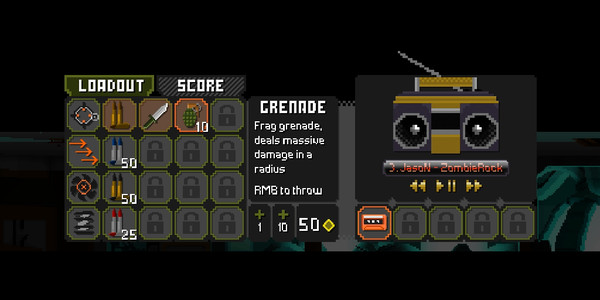 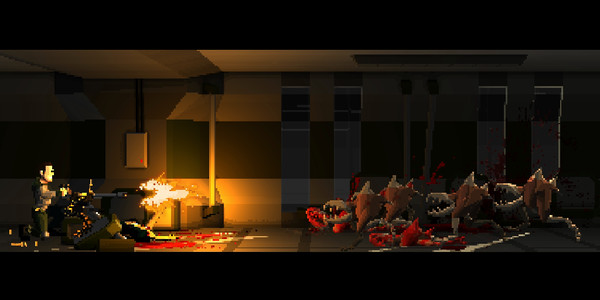 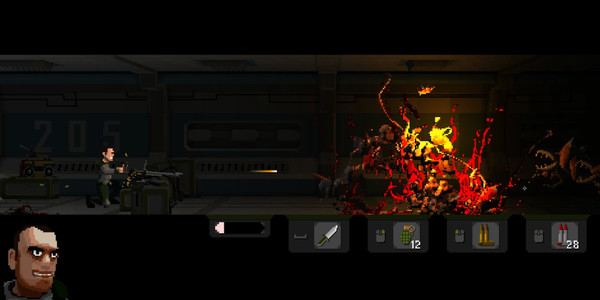 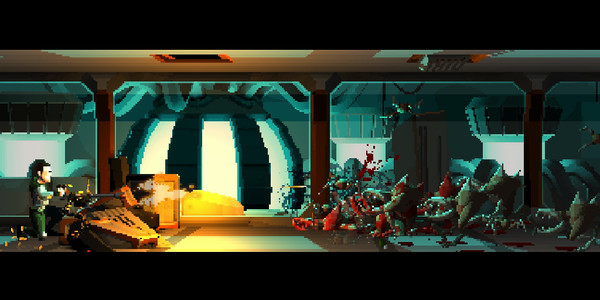 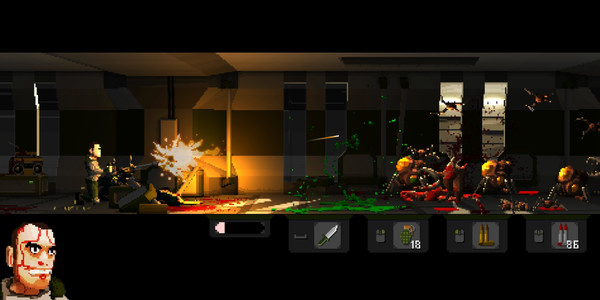