FARIA: Ghosts of the Stream

Who knows when the desire first beguiled young Fiona Lightspyre; lesser known is even why she harbored the urge? In the quaint village of Lillybrook, burrowed within the southeastern corner of the Forest Realm of the Aerith, the Brackenbrook river flows. Other than its length, it is neither remarkable in breadth nor flow. Yet despite this, Fiona always cherished the desire to one day follow it up north to espy its source and witness where such a stream might originate.
At the age of seventeen, like it does to most young Akita such as herself, the Song of the Wild trumpets her name. No tragedy or impending doom catalyses her desire to roam and as such, it is a grand yet delightfully light-hearted adventure that awaits our doe-eyed heroine in those untamed and unbridled wilds. Join Fiona and discover the thrill of such a voyage as you make acquaintances, forge friendships and venture headlong into lands largely unknown to you both.
. Lengthy 6+ hours campaign; longer if you examine the environment, exhaust dialogue options and read lorebooks.
. No combat, no gameovers, no stress.
. Engage in various puzzles.
. Meet and befriend a colourful cast of characters from varying races as you travel north.
. It boasts a charming artstyle, vivid with colours. It's cute, easy-on-the-eyes but sharp as an Astralite blade @ 1080p w/ 60fps.
. The maps are painstakingly detailed and immaculately drawn; all unique and brimming with awe.
. A lighting system to create pitch-dark caverns, mines and nighttimes. Take care of that lantern!
. Steam trading cards are available, featuring adorable chibi-art renders of game's characters.
. A further array of badges, backgrounds and adorable emotes are up for collection!
. There is full support for a variety of control inputs such as M&KB, gamepads and even touch-screen.
Life within The World and the Kingdom of Faria is good. There are no such things as brigands, political corruption, racial segregation, poverty or even kin-slaying; The World is a happy place and the aim of the game is to put a smile on the player's face. With a healthy dose of humour to accompany its adventurous antics, the game should prove for a heart-warming journey.
That being said, the freepeoples aren't entirely safe. Fell beasts are known to prowl and lurk within the lesser-tread lands but despite this, no great harm is set to befall The World; there are no world-saving deeds to be performed! This is an intimate tale free from the shackles of typical RPG cliches. Serving as an introduction to The World, this game will set the stage for FARIA to weave further tales and to ultimately build up a nice little fiction where players can always come to if they're in need of a mood-booster. 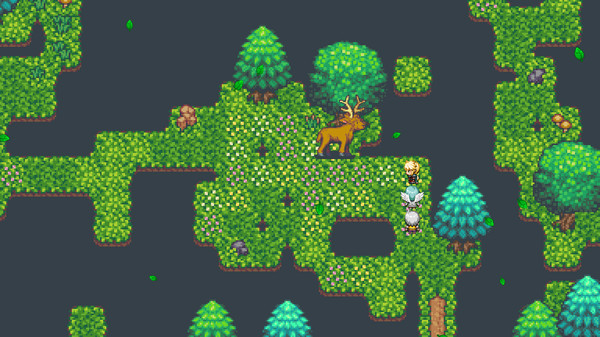 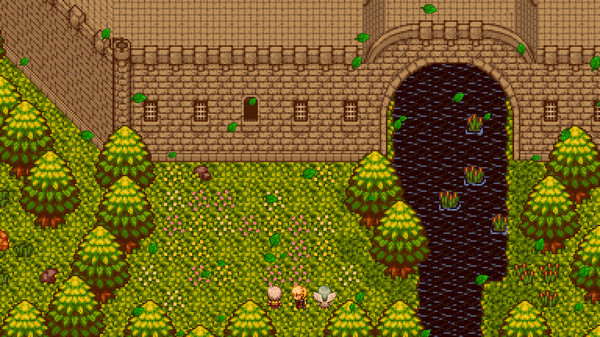 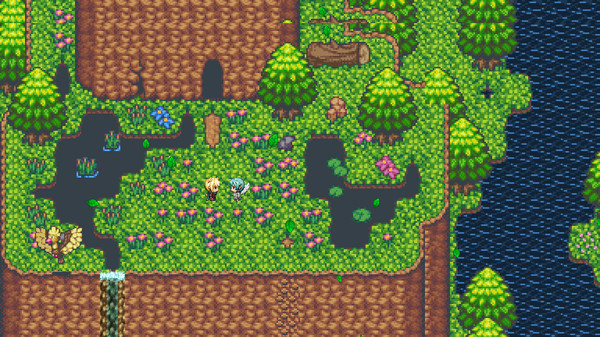 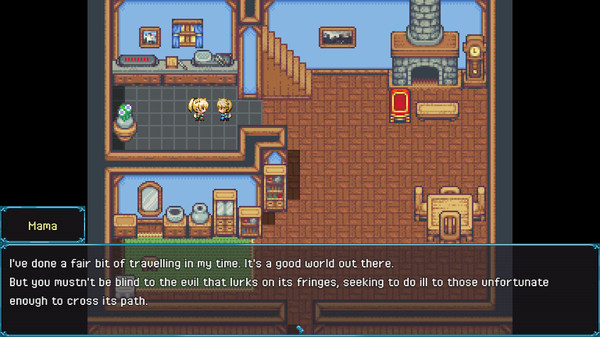 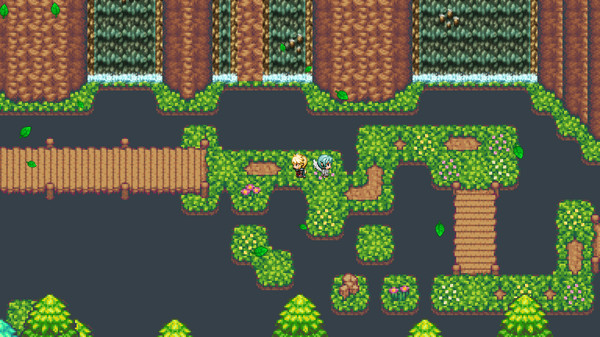 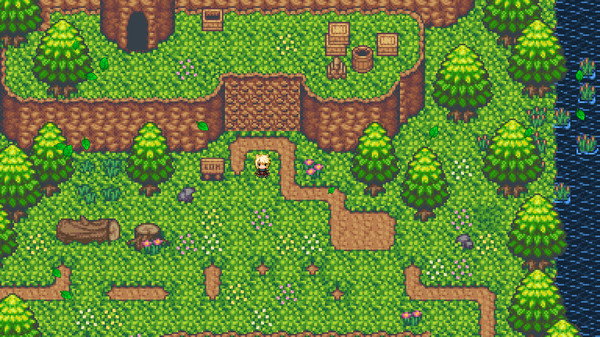 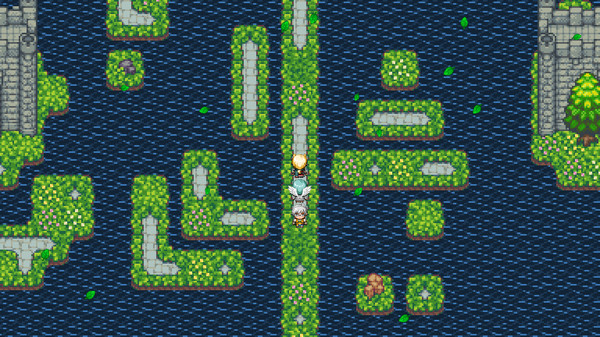 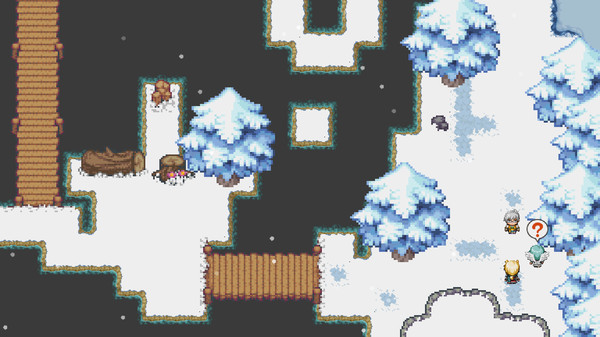 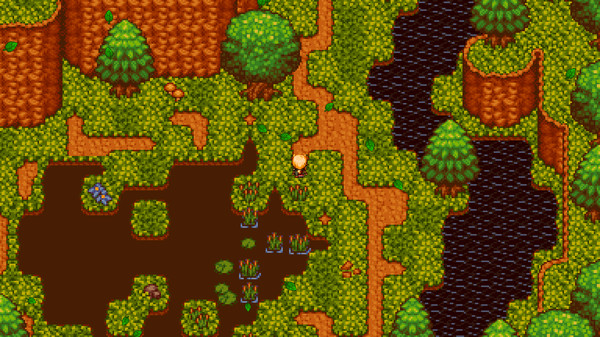 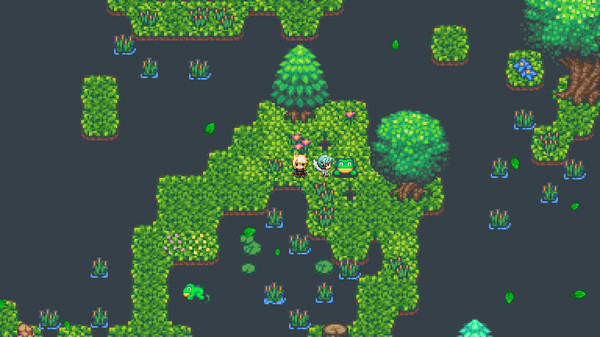 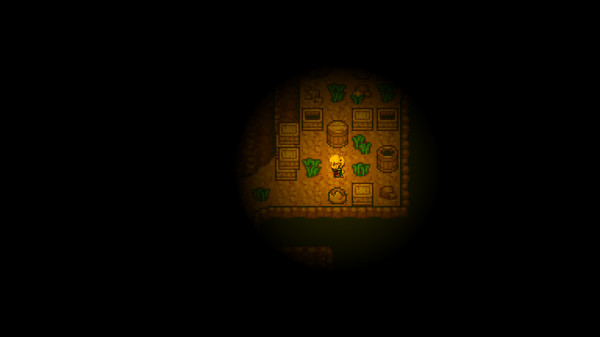 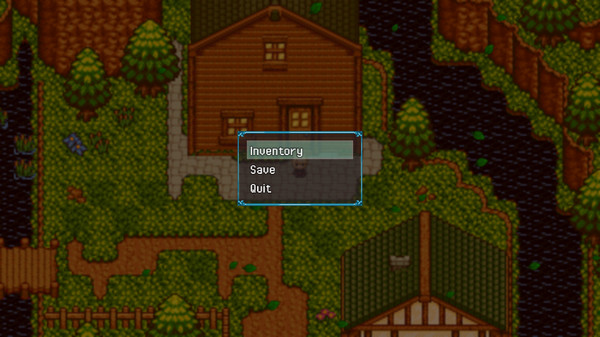 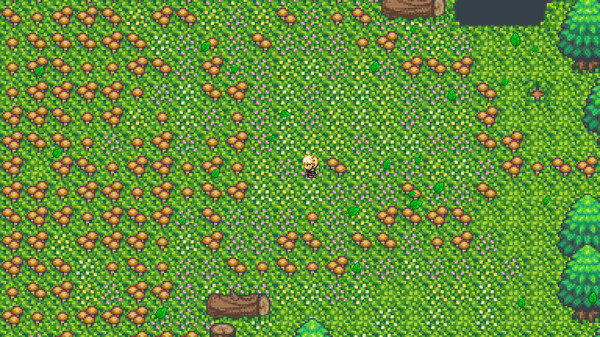 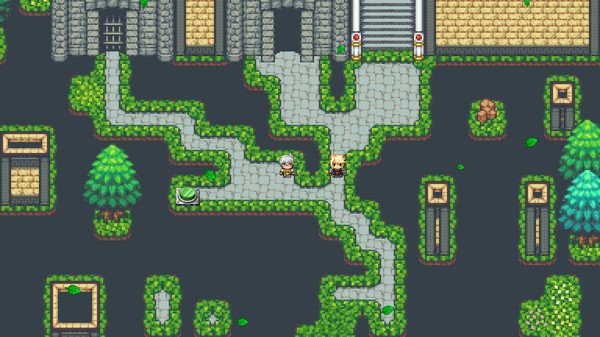 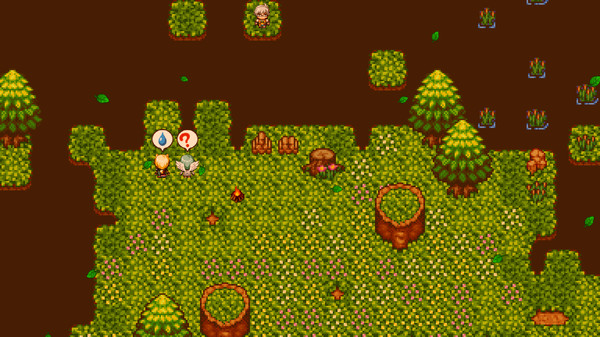 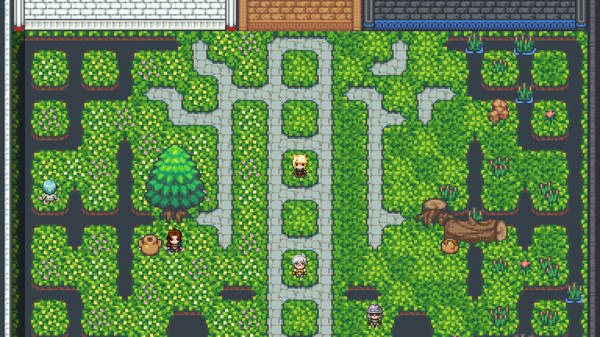 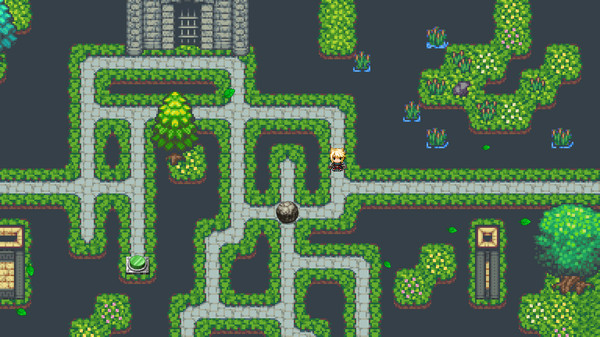 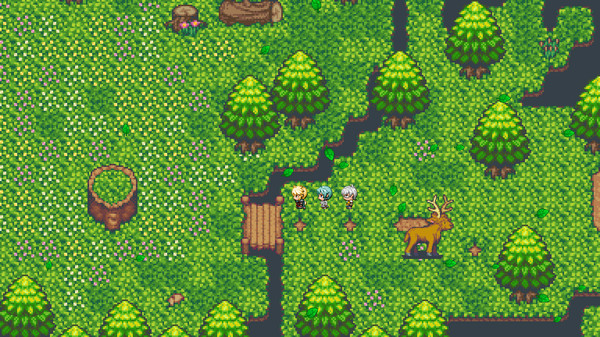