Dungeon Punks is a 1 to 3 player arcade style brawler and role-playing game with a unique tag-team fighting system, set in a fantasy world of magic, mystery, and corporate greed. Recruit a crew of six mutant heroes who will blast your enemies senseless with their crazy magical spells and combo attacks. Real-time party play allows you to take control of any of the heroes fighting alongside you at any time. And even better, you can have a buddy or two tap in and join you on your adventure! The action is fast, the spells are furious, and total mayhem is bound to break loose every time you play.
FEATURES

The Story
A group of misfit delivery-men accidentally stumble upon the darkest secrets of the RezCorp resurrection insurance agency, and find out that life is a heck of a lot easier when you’re toeing the company line. Their quest to expose the truth and take down the head honchos pits them against a band of mutants, monsters, and weirdos who will stop at nothing to kill them. Then again, death is no longer a problem, as long as you’ve paid your resurrection insurance premium.
Project History
We fondly recall the good old days of crowding around arcade cabinets, hollering at each other for help and healing as our quarters disappeared into the void. It has been decades since brawlers ruled the arcades, but these memories live on. They filled us with a burning desire to create a new kind of co-op arcade experience: one filled with crazy magical spells, tactical fighting game-play, wild heroes, tag team combos, and more. The team at Hyper Awesome Entertainment set out with a simple but lofty goal: to make the best damn brawler RPG of all time! 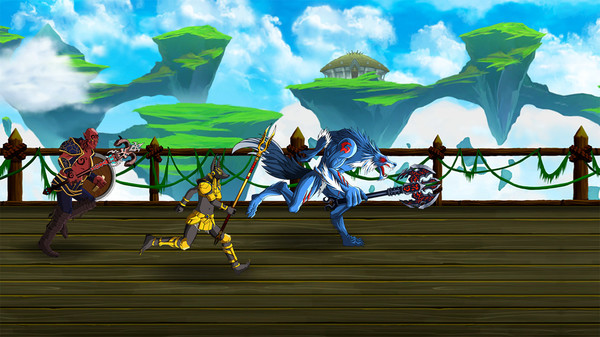 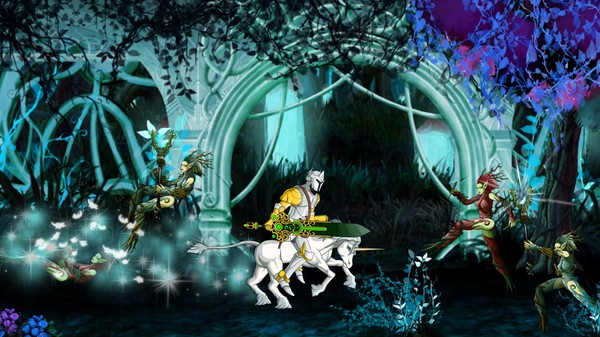 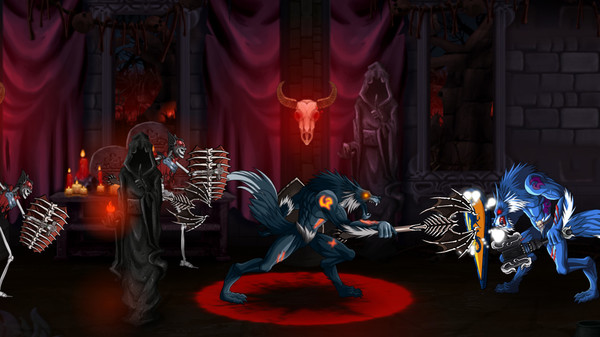 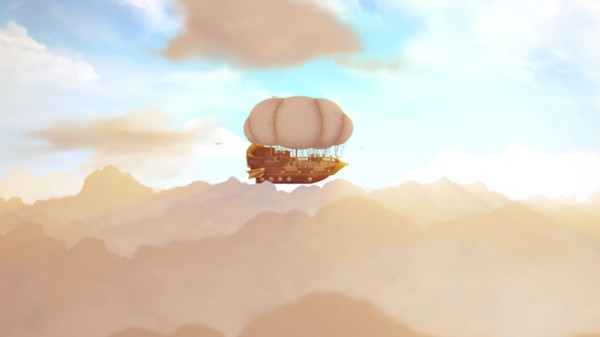 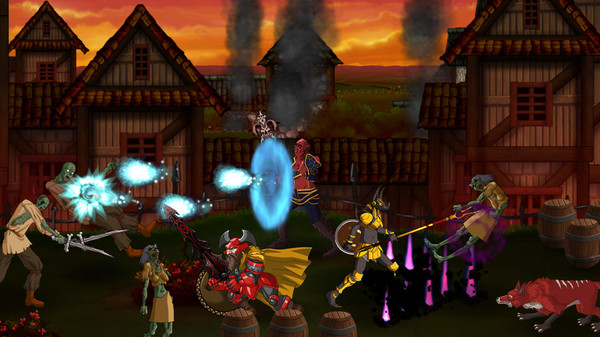 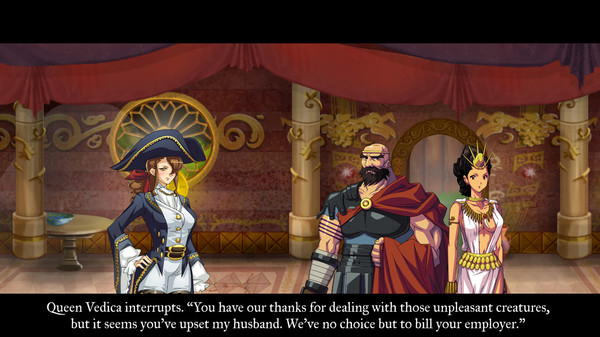 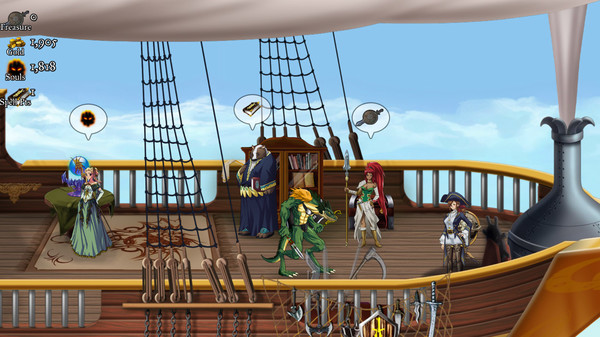 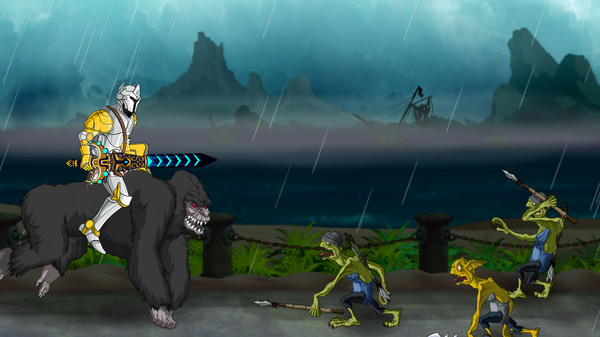 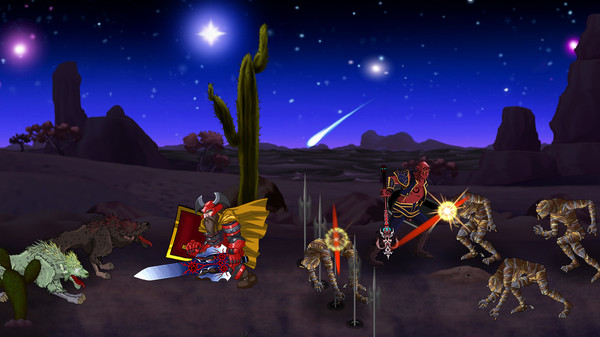 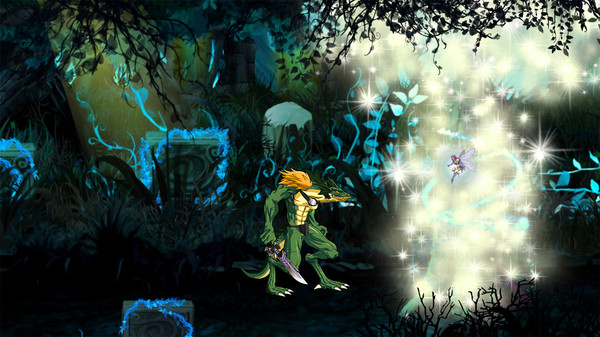 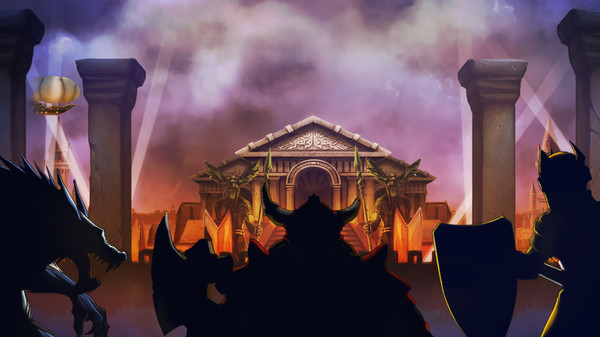