Work together to uncover a galactic conspiracy in Aperion Cyberstorm, a 2D twin-stick bullet hell for 1-5 players.

Find new Elements and Abilities, and mix them for more destructive power – Destroy areas full of enemies with plasma-coated spiral rockets, or turn an enemy to dust with electric mines, before finishing them with devastating lasers.

In Campaign, travel across four planets, through over 200 unique areas, to find the team that abandoned you. Playable cooperatively for an added challenge as the enemies you fight become tougher.

Versus is the true test of friendship. Don't lose your focus in the contained arenas, where the pools of lava aren’t the only threat. Ability/Element bundles drop into the match for instant power, and a chance to survive. Versus comes with eight fully customisable battle variants, for a quick scrap or a longer fight. Go it alone in Free-For-All, or buddy up with Team Battles and share the victory. Add AI players for true 5 player battles!

Finally, are you brave enough to take on wave after devastating wave of enemies? In Onslaught, your enemies won’t stop until you're defeated so choose the right Ability set, as they are all that stand between your victory or destruction.

BANZAI PECAN: The Last Hope For the Young Century 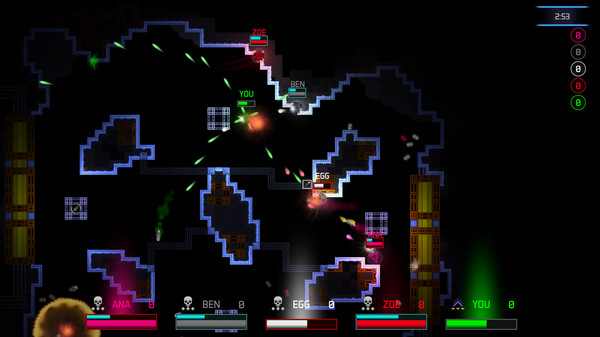 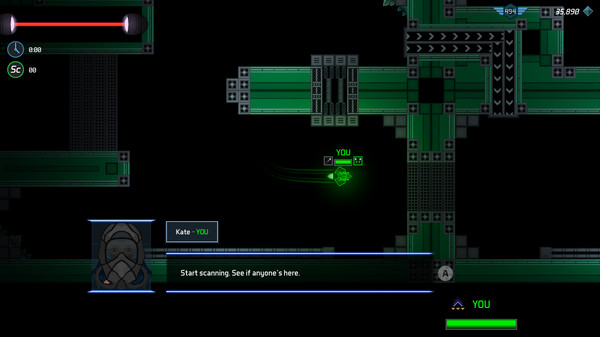 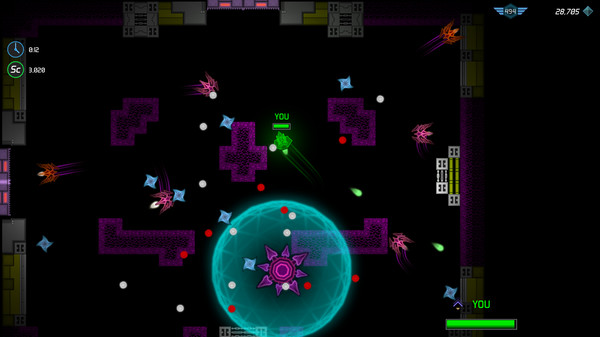 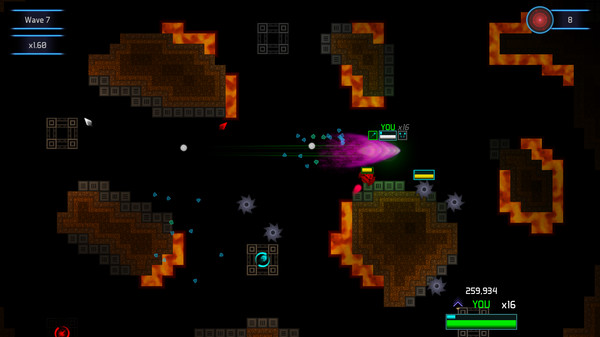 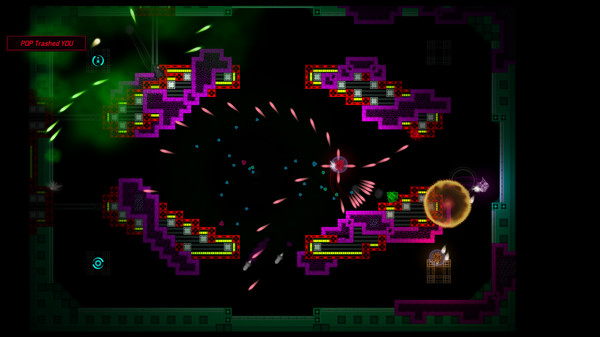