Shift through bullets, and master lightning-fast takedowns in an all new kind of action game from tinyBuild and Team Shifty!
Mr. Shifty follows a teleportation-fueled heist to break into the world's most secure facility.

A group of industry veterans behind 21 games, from GameBoy Advance to Xbox 360, have joined together to raise the bar for independent games: Team Shifty's action-packed debut is a must play!
Add Mr. Shifty to your wishlist and stay tuned for more reveals! 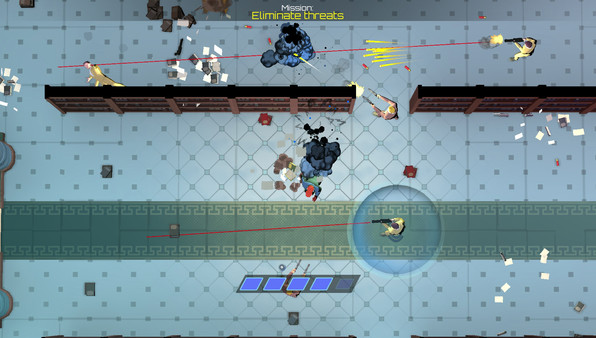 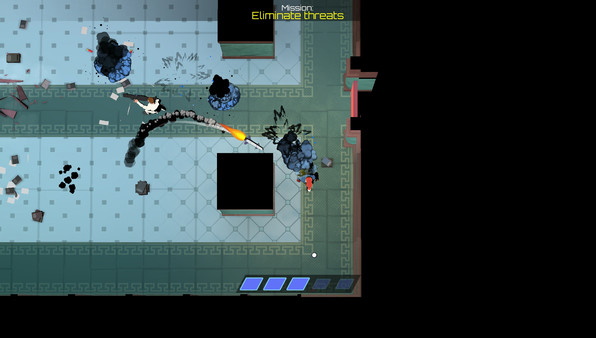 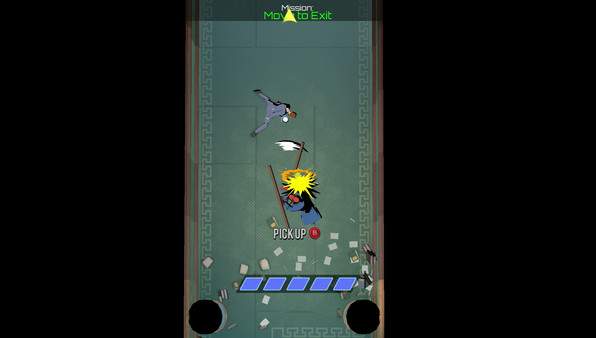 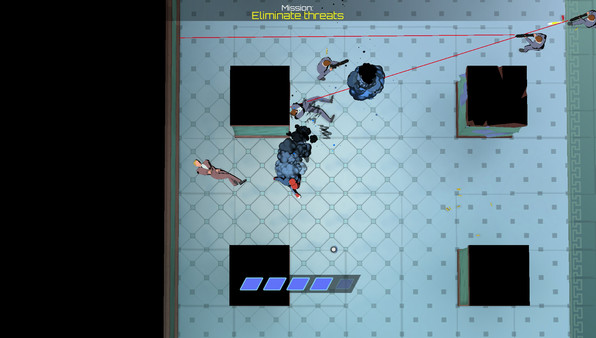 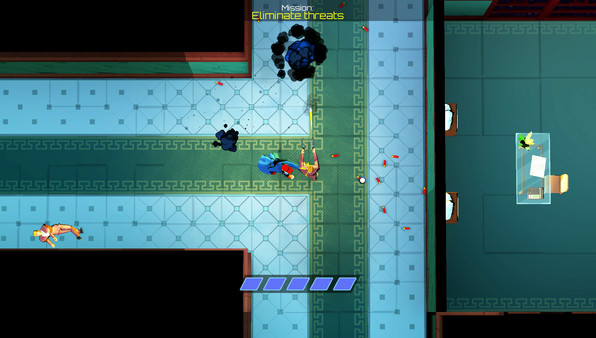