For over a year the forces of the United States of America (Northern States) and the Confederates States of America (Southern States) have fought a bitter war. In 1862 the governments of Great Britain, France and Spain recognize the Southern States to secure raw materials. The Souths economy becomes dependent on trade with Europe. The Northern Government imposes a complete blockade of shipping to the South. The Confederate Government buys warships from the European powers, to protect its trade. This sets the stage for a naval conflict for control of the Confederates trade routes. Choose a side, build a fleet and destroy the enemy.

Yet another tower defence 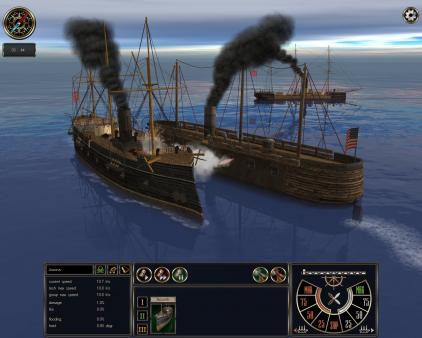 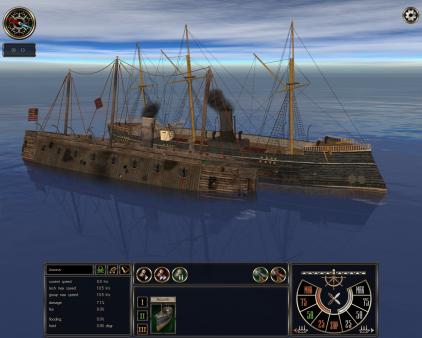 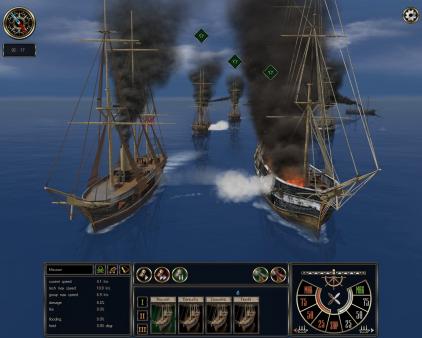 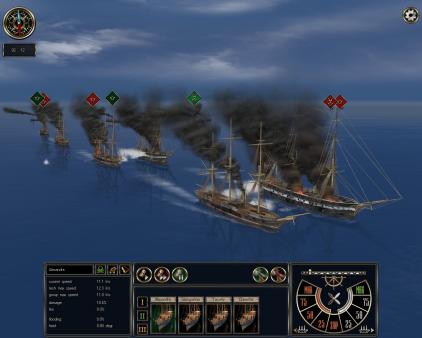 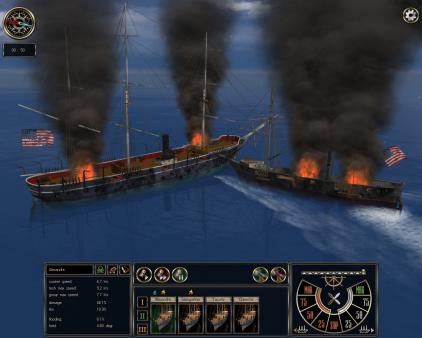 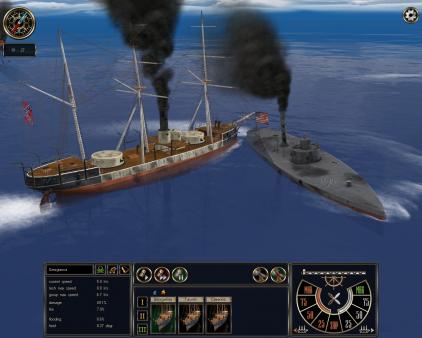 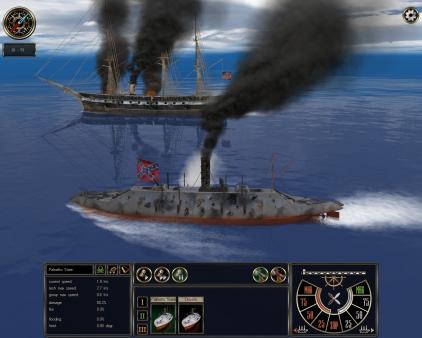 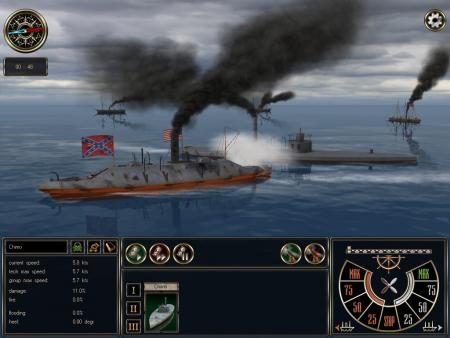