It is a time of great rejoicing in the galaxy. Luke Skywalker, with the help of Wedge Antilles, has blown up the Death Star. But there is little time to celebrate. The mighty Empire is gathering strength for a determined, all-out assault on the Rebel forces.
To save the Rebel Alliance from this Imperial onslaught, Luke Skywalker and Wedge Antilles have assembled the Rogue Squadron, a group of twelve of the most skilled battle-tested starfighter pilots. You will fly into battle as Luke Skywalker, to engage in intense, fast-paced planetary air-to-ground and air-to-air missions ‒ dogfights, search and destroy, reconnaissance, bombing runs, rescue assignments, and more. 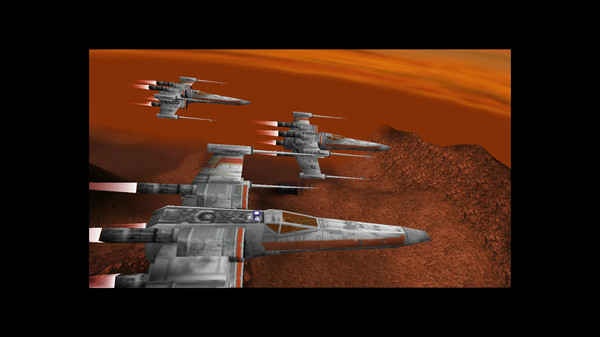 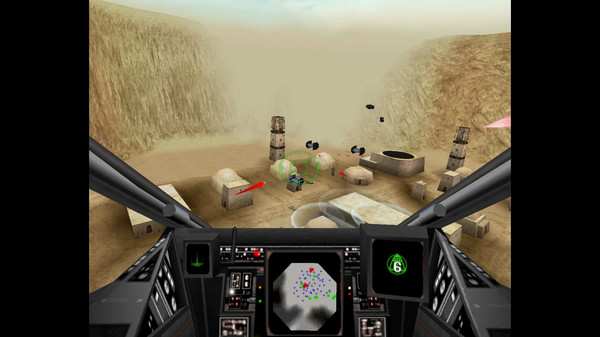 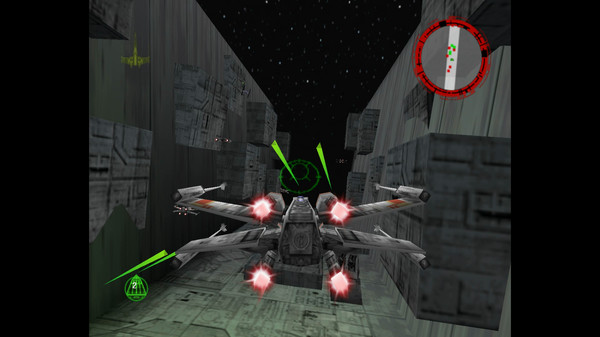 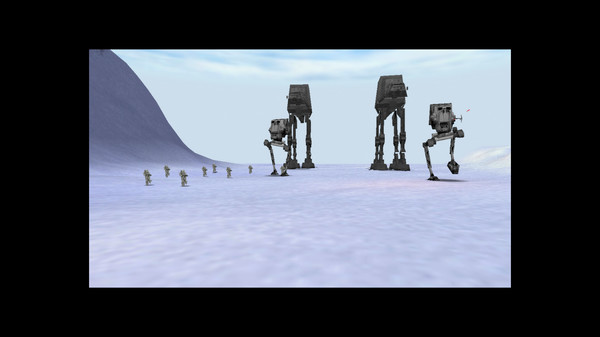 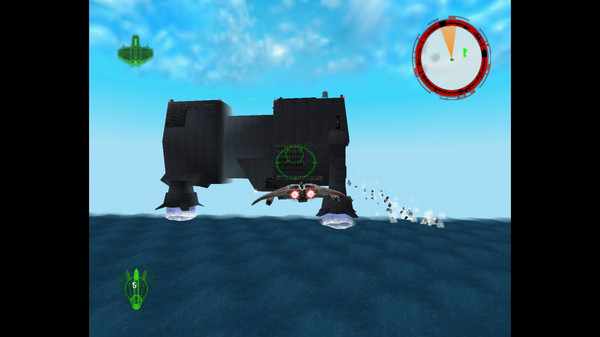