SUPREME COURT OF THE COLONY P-9174
NOTICE OF SENTENCING


Supreme Court of the Colony p-9174 informs you that your crimes classified as "violent crimes". The Court has nobly decided to give you an opportunity to choose a punishment from a list below:

1. Entertainment show "Half Dead" participation where you can win punishment exemption.
2. Any well-known capital punishment

We would like to remind you that the government respects the rights of its citizens. Therefore, choose the penalty due to your political convictions and religious beliefs. Your decision will be accepted without delay.

Extra information about the "Half Dead" show and exemption conditions:

The show takes place in the construction that is a network of rooms. Some of them are safe, but some can be dangerous for your life. Your goal is to find the exit from the building.

Win the game and you'll win your freedom!

Also it is an opportunity to serve your country. All the money earned by the show will be used to support democracy and fight rebels. 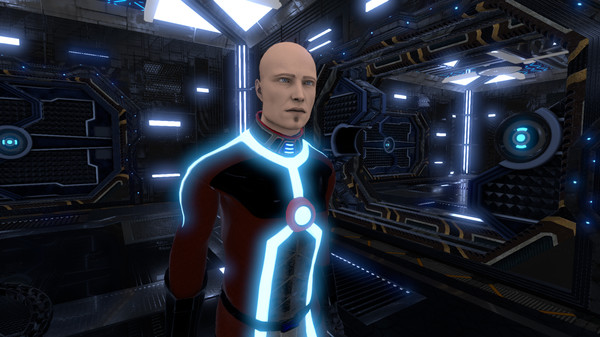 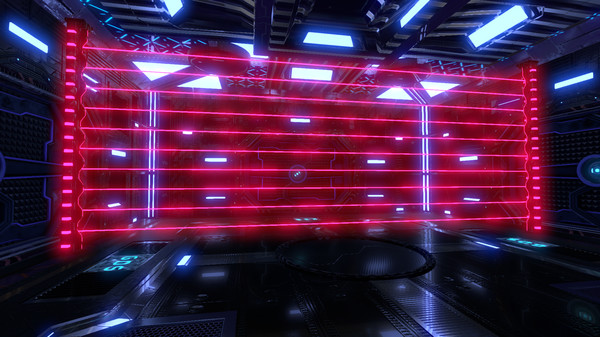 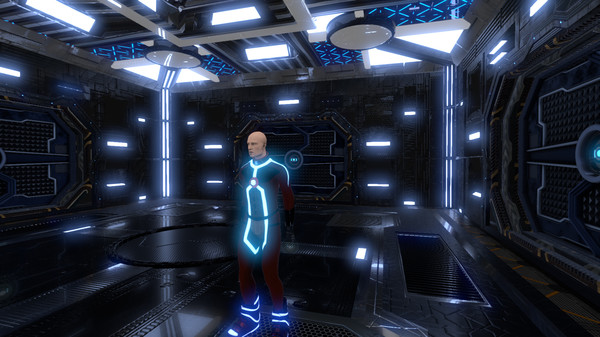 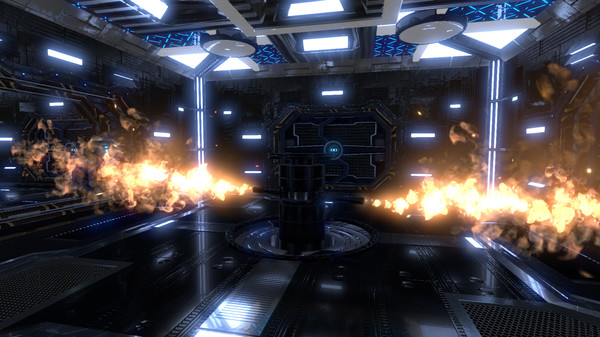 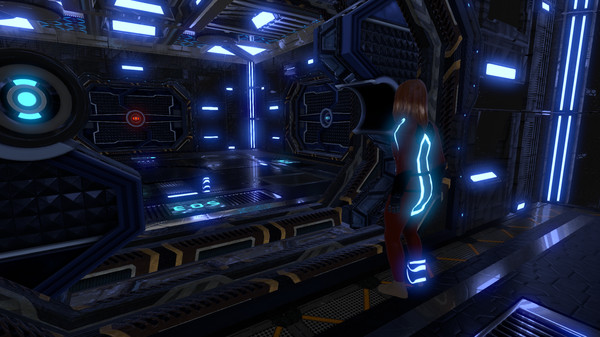 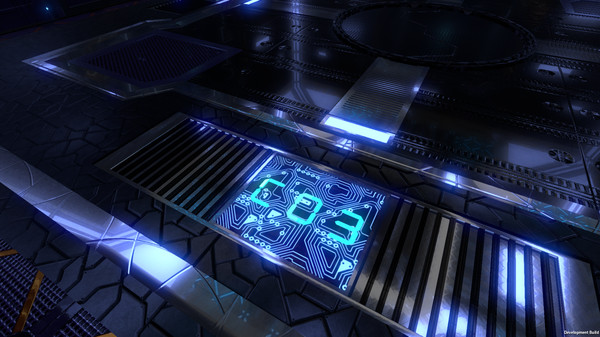 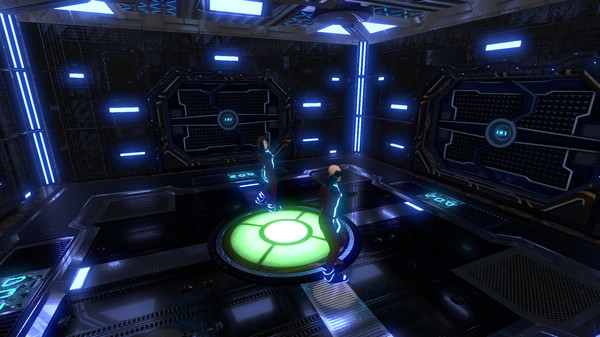