The classic arcade FPS Serious Sam: The First Encounter, which scored an overall of 87% on Metacritic and was awarded Game of The Year 2001 on Gamespot, is now reborn in glorious high-definition for legions of long-time fans and a whole new generation of gamers around the world.
Featuring dazzling visuals and revamped design, gamers take control of the legendary Sam ‘Serious’ Stone as he is sent back through time to ancient Egypt to battle the overwhelming forces of Notorious Mental and the Sirian army. 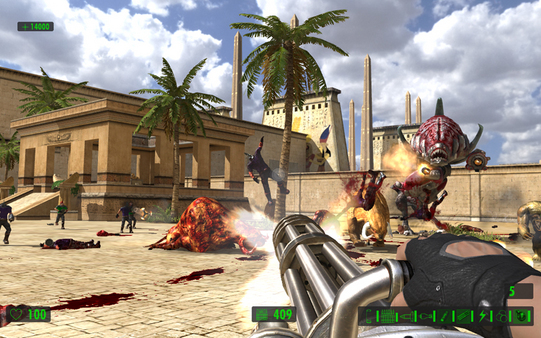 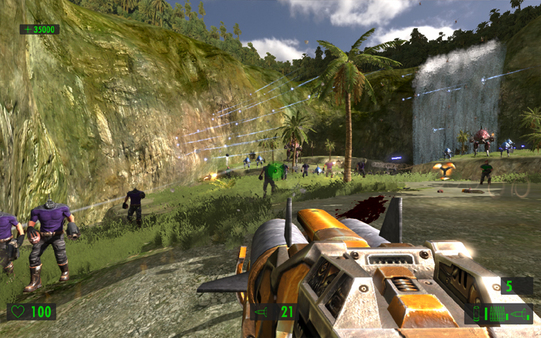 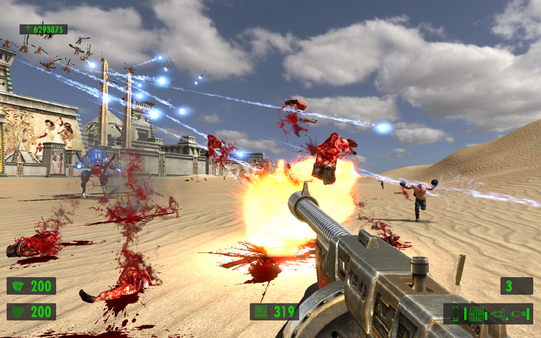 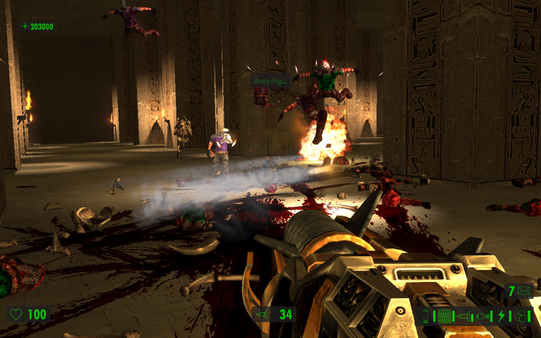 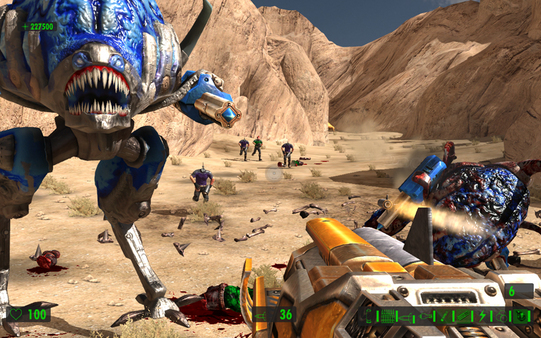 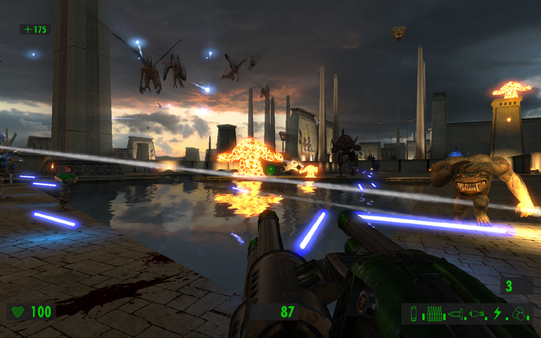 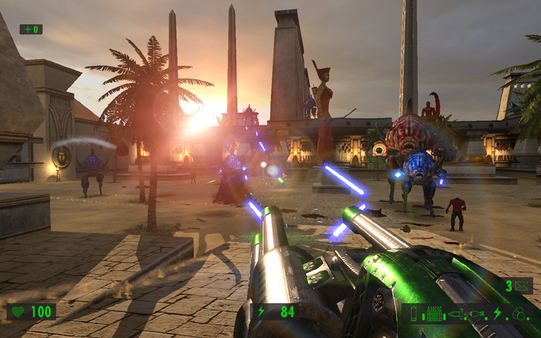 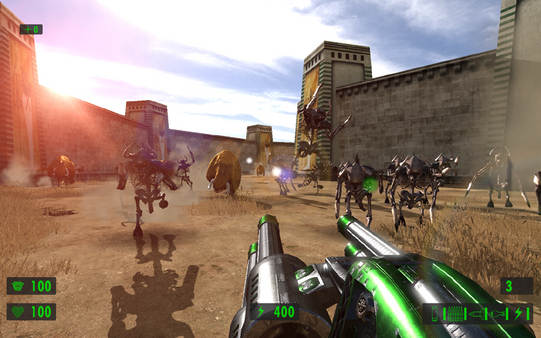 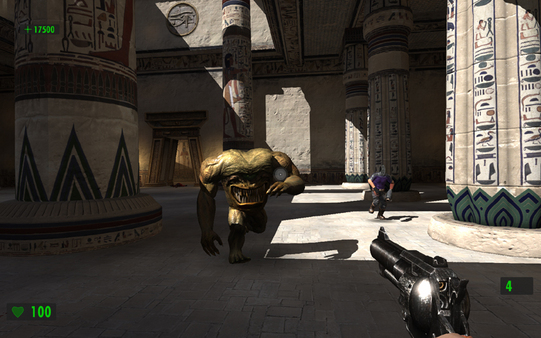