"Looks well made and polished."
Kotaku
Somewhere in the far future, mankind succeeded in building the first artificial beings from biological and electronic components.
Not surprisingly, one of their first applications were as highly intelligent battle drones. These drones are called Bionics. The Bionics constantly enhance their artificial brains by learning rapidly from all previous perceptions. Their self-awareness develops day by day. Eventually, they chose to turn against their creators.
All training rooms in the laboratory are now occupied by aggressive battle machines. Their utmost desire is to survive in all scenarios and to preserve autonomy.
Your mission is to eliminate all hostile drones fighting to keep their recently gained autonomy.
A remote-controlled drone is the only way to defeat the rebels by using two methods that go hand in hand: shooting and morphing.
Unfortunately, your starter drone is too weak to compete with much stronger opponents. Therefore, morph into more powerful drones in order to benefit from their abilities for a limited time. Here's the drawback: you cannot morph without energy packs dropped by killed drones which leads back to method one - shooting.
Biodrone Battle brings classic top-down action rooted in the pioneer gaming era of the 1980s into your living room.
The game is a tribute to the memorable Paradroid.

Cross of the Dutchman 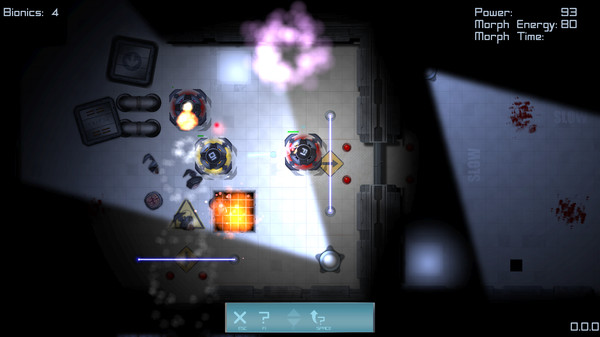 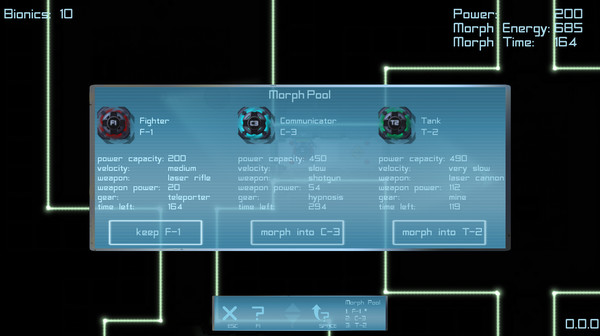 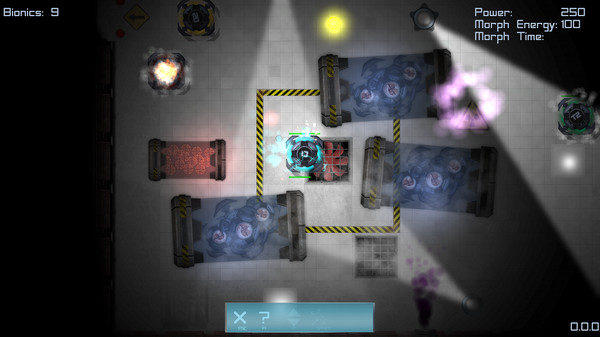 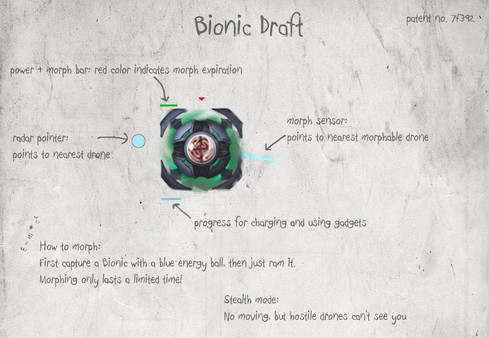 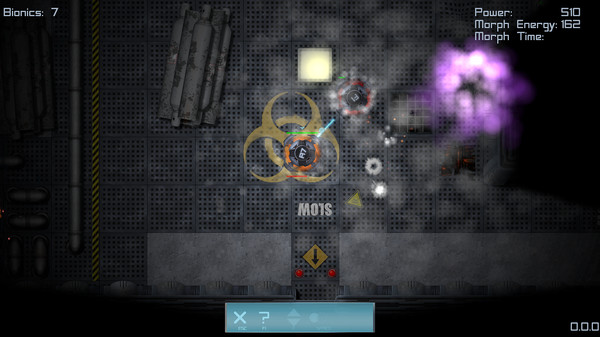