Get ready to enter a new era of physics platforming.
Polyball is a classic ball rolling game in the vein of Super Monkey Ball, Marble Madness, and Marble Blast - while taking cues from games such as the Sonic series, Trials, and Mario Kart.
Challenge yourself or a friend to one of over 60 levels included in the initial release, with plans for many more levels via free DLC.
Global leaderboards are built right in to the level select menu, allowing you to see where you stand among the worlds best and race against their ghosts. More interested in beating your friends? Not to worry - we also have friends-only leaderboards.
Have you masted every level that we can throw at you? Take a look at the Steam Workshop content and face the ultimate challenges.
Like customization? Unlock a huge variety of different ball skins and effects and represent your inner sphere to its fullest.
Have a bunch of friends over and looking for something to play? Polyball's splitscreen multiplayer promises a good time. With modes such as:

Please be sure to check the Early Access tab to see the current state of the game. 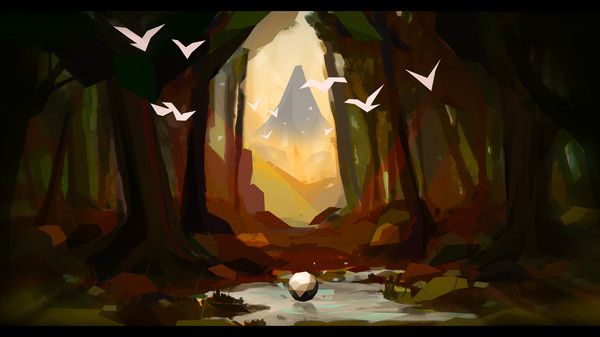 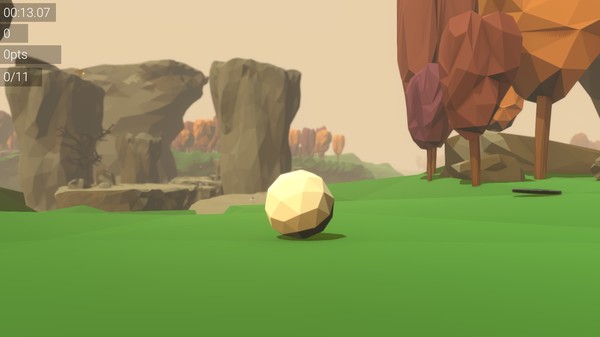 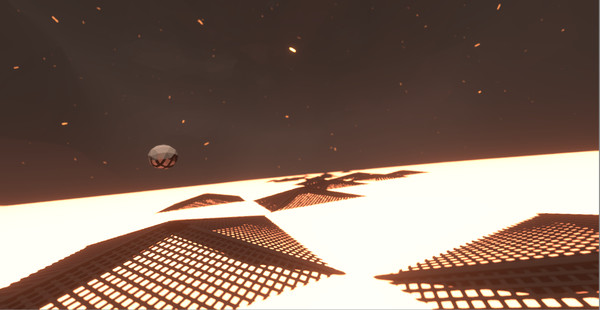 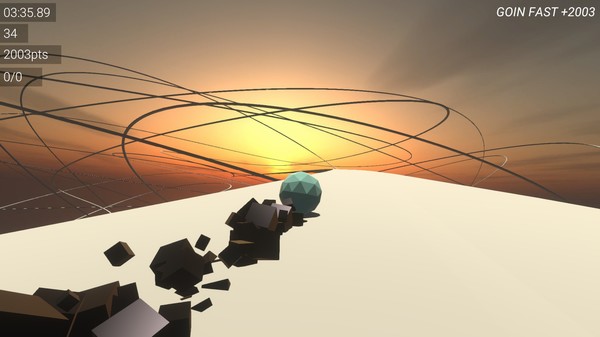 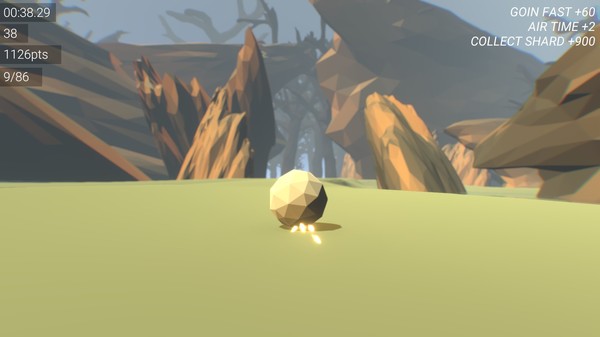 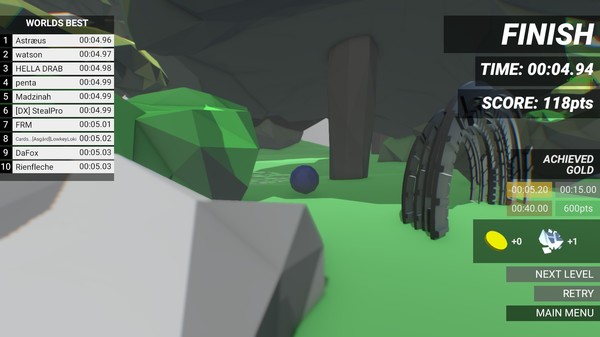 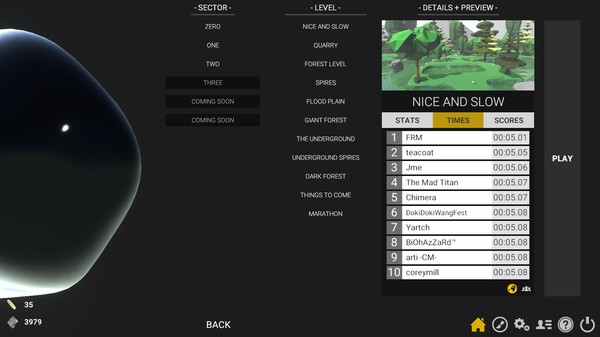