We are not alone in the universe, its filled with Zombies! Millions upon Billions of Zombies! That's right, in mankind's effort to expand into the stars they discovered something so sinister that it stopped them DEAD in their tracks. To combat such daunting numbers mankind invented their most efficient weapon yet: the Space Robot Samurai Zombie Slayer. Using cutting edge neo-millenium technology, ONLY YOU can pilot the Space Robot Samurai Zombie Slayer. Control this deadly weapon from across time to stop the Space Zombie hordes!

The Art Of Knuckle Sandwich 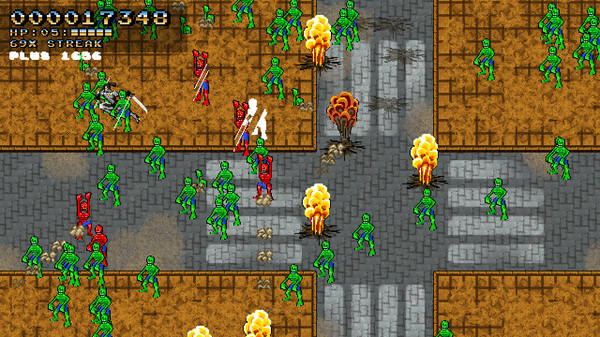 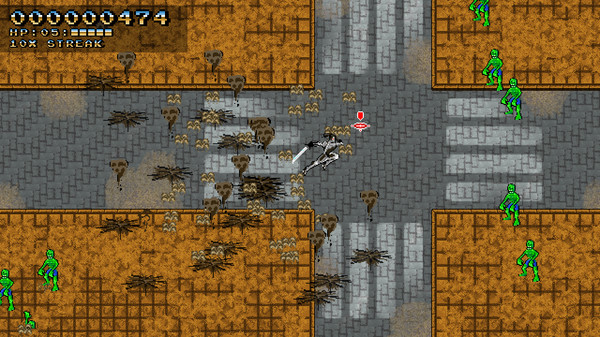 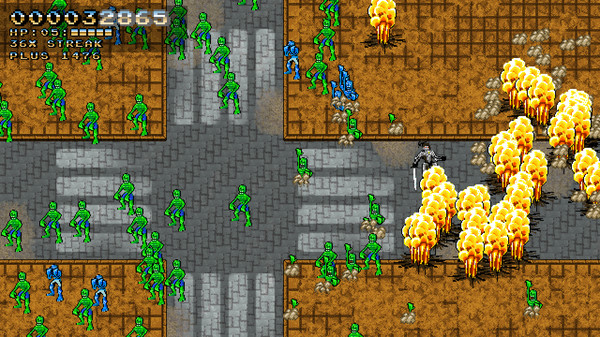 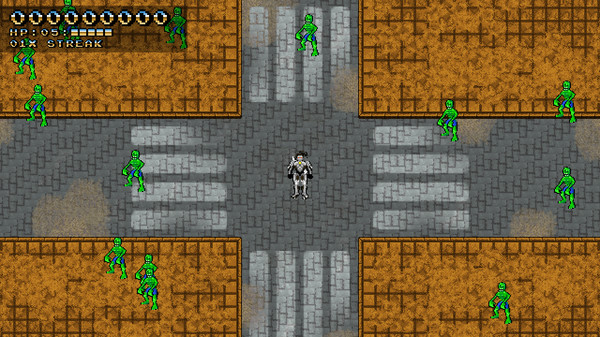 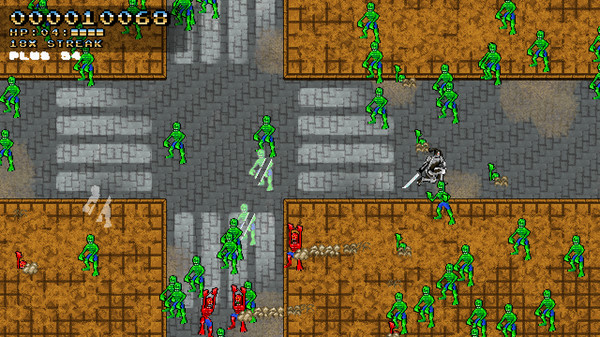