East Tower is a romance mystery visual novel with romancable guys, which has a lot of comedy scenes.
We suggest you to play based on this order: Akio - Takashi - Kuon - Kurenai.
In East Tower - Kurenai, you'll be partnered with Kurenai who seems to know a lot about East Tower.
*This is the last part of the series, therefore you're recommended to play other routes first before playing this one.
*BL Endings are included.

Sakuya Morita (name is changeable) was given a chance to try the latest virtual game attraction, East Tower. Within the game, players can transform into whatever they want to. Sakuya chose to transform into a man. She was excited at first, but then a sudden accident happened and she was trapped with four other men. Later, they decided to partner up and proceed to beat the game in pairs, hoping that it would be the way out.
A dazzling light appeared as soon as the game started, and before she realized it, the other participants disappeared. However, she wasn't alone. The redheaded man who should've disappeared as well stood before her. He initially seemed kind of strange, but ultimately they decided to move on together.
Who is he? Is he the hacker, the one who has been causing trouble for everyone?
Find out the truth about East Tower! 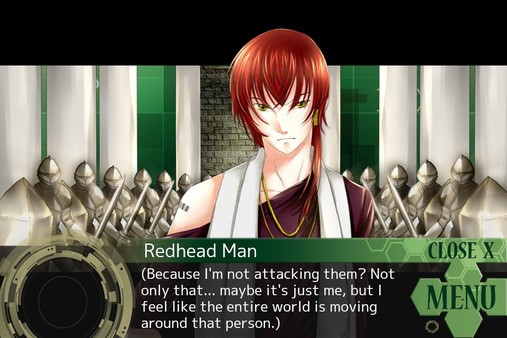 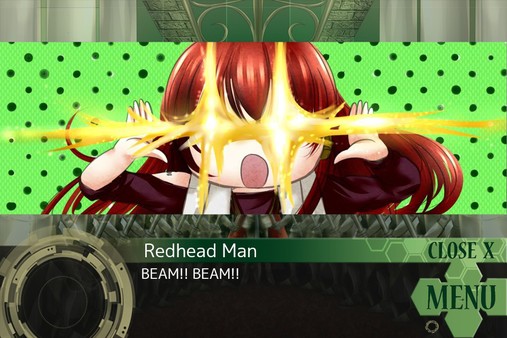 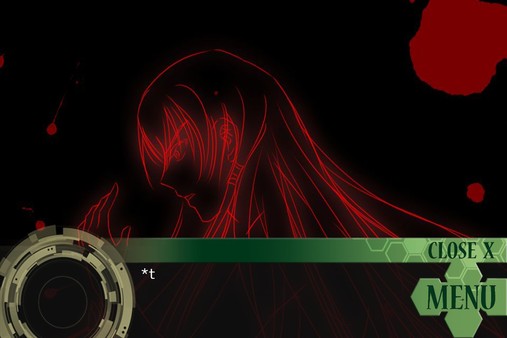 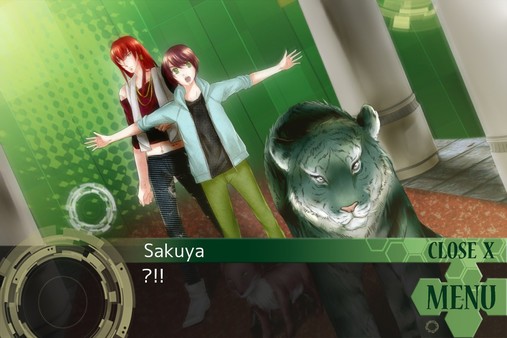 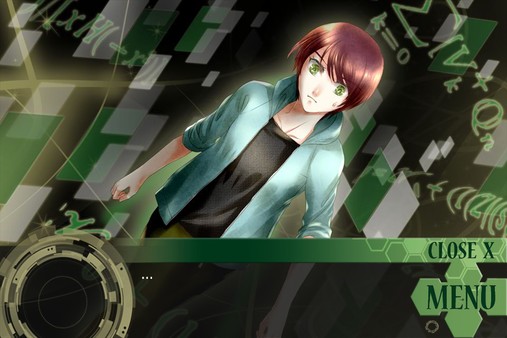 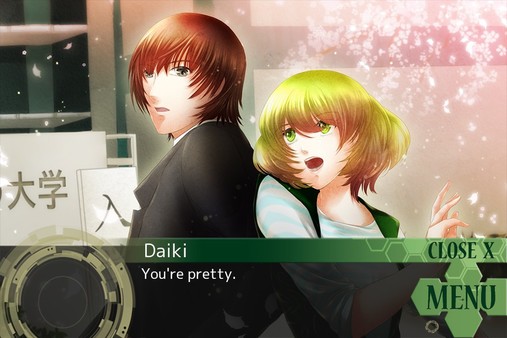